Popular Call of Duty YouTuber ‘Drift0r’ has stated his case for why Black Ops 4’s new Blackout battle royale mode should be free.

Blackout will be released as part of the Black Ops 4 title, which means that the only way players can play the new mode is by purchasing the full game.

However, Drift0r believes that the only way Activision can maximize potential of this new mode is to make it free-to-play.

In Drift0r’s eyes, expanding accessibility is crucial to the success of Blackout, and fans of battle royale may be turned off from trying the mode because it sits behind a massive paywall.

“There’s Zombies and Multiplayer as well, but not everyone wants Zombies or Multiplayer. I think that very few gamers out there are willing to spend $60 just for a a battle royale game, and I think that’s the number one hurdle for Blackout to overcome, is its accessibility.”

“If Blackout were more accessible, it would be a runaway success,” he went on to say. “Hockey stick growth, out of control player-base, it would be insane.” 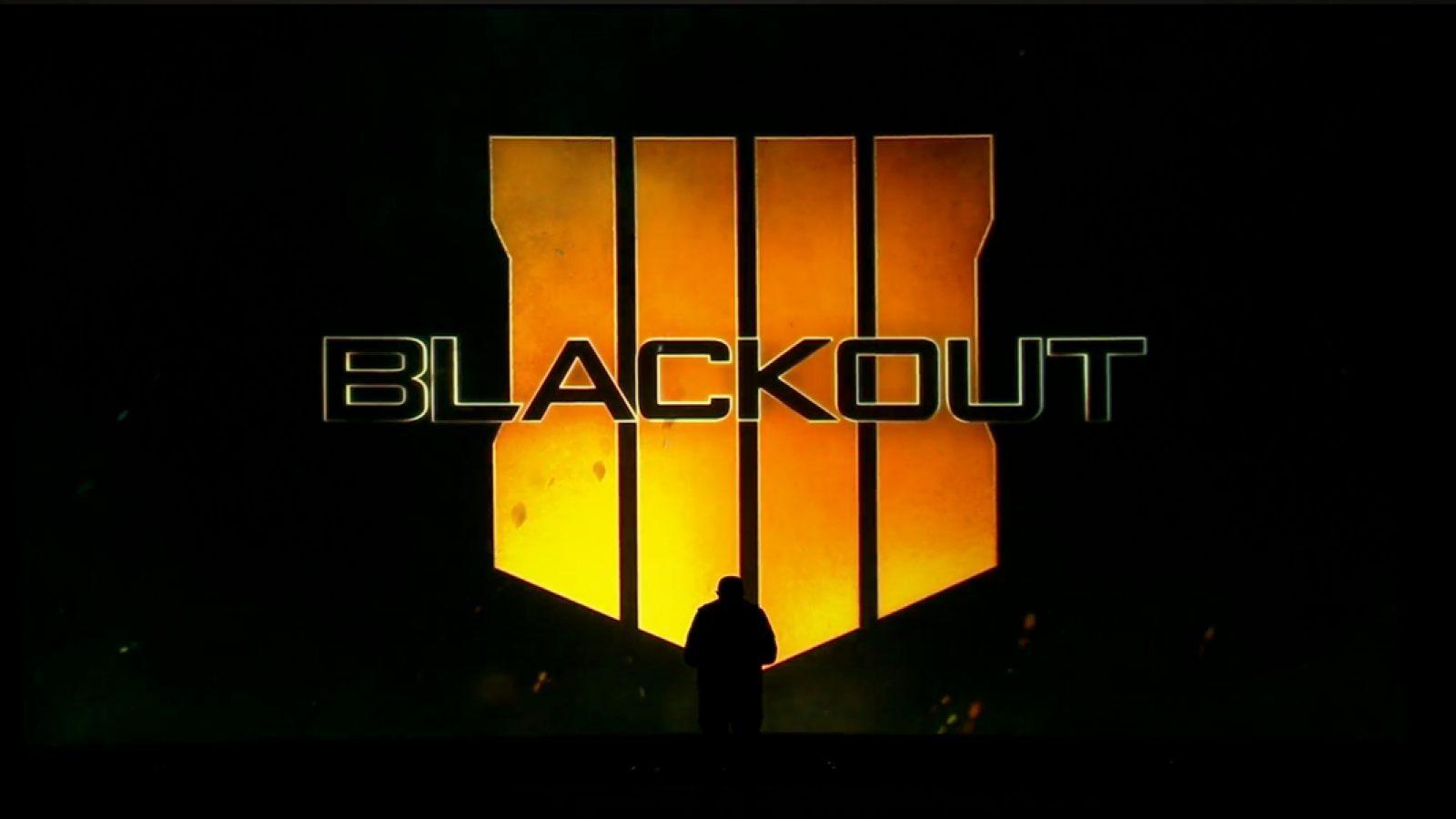 A counterargument to Drift0r’s proposal would be that Activision would not want to miss out on potentially huge profits for the sake of accessibility.

However, the YouTuber explained that Activision could avoid that by adopting a free-to-play system that relies on in-game cosmetic item purchases, a model that has earned record-breaking revenue for Epic Games with Fortnite.

“It would probably make way more than $60 per person just selling cosmetics than it would just selling that base access,” he surmised.

Drift0r rounded out his video by performing a statistical analysis and displaying what he projects would be Blackout’s growth if it were to become free-to-play.

Some of his notable projections include: