Bracket play at the CWL Championship 2019 started off with a bang, as we now have our matchups for the second round of the Winners Bracket.

The first day of bracket play at CoD Champs 2019 took place on August 16, with the 16 teams that survived pool play doing battle to see who would stay up in the Winners Bracket.

After the first round, eight teams stamped their ticket to the quarterfinals of the $2 million tournament, with the other eight now having their backs against the wall in the Losers Bracket.

As expected, several of the tournament favorites made it through to round two, including eUnited, OpTic Gaming, and Team Reciprocity, while 100 Thieves and FaZe Clan were stunningly sent down after losing to Luminosity and REC respectively.

That said, you can find details about the four second round matchups below, all of which will be played during day four of Champs on August 14. 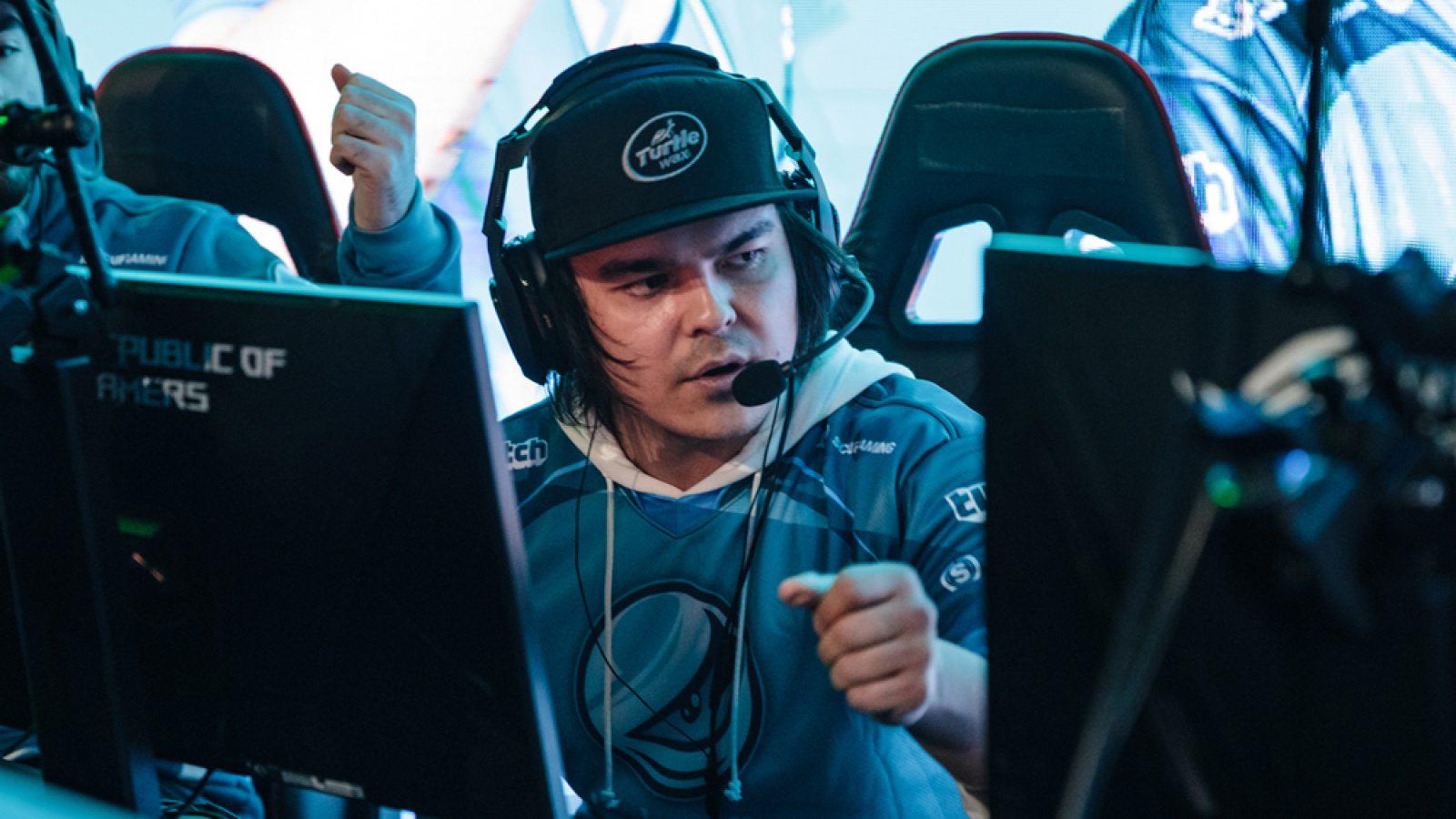 FormaL’s Luminosity are in the second round of the CWL Champs Winners Bracket after taking down 100 Thieves.

The winners of last month’s CWL Finals and the top seeded team at Champs will be facing off against the organization that won it all last season.

eUnited took down amateur side Team War 3-1 in the first round, and EG handles Splyce by the same scoreline, setting up what should be a fun affair.

While EG are certainly to be taken seriously, most will see eU being favorites going into this matchup.

An interesting round two matchup that not many would have foreseen, as amateur team Sicario Gaming will be facing off against UNITS, the band of pro players who have gone almost half the season without an organization.

Sicario took down pool play standouts Team Singularity 3-1 in the first round, and UNITS delivered Team Envy a 3-1 loss.

While Sicario have proven to be a dangerous opponent, UNITS will likely have the experience to win this duel.

Units win in game 5 round 11 to send @Envy down early to the Losers Bracket!#CWLPS4 | #CWLChamps pic.twitter.com/56GaKNXheK

When the Winners Bracket was first announced, very few would have predicted both of these teams to advance to the second round, considering the strength of their respective first round opponents.

However, REC were able to defeat FaZe Clan 3-1, a match which featured some brother rivalry as Skrapz and Wuzkin faced off. Shortly afterwards, LG got a stunning 3-1 result against 100 Thieves, which is even more crazy considering how both teams fared in pool play.

It’s definitely tough to call this one, but one thing is for certain, fans should expect a fiery match between these two strong teams.

WHAT A MATCH!!! :clap::clap::clap:@Luminosity take a Hardpoint for the ages and send @100Thieves down to Losers at CWL Champs!#CWLPS4 | #CWLChamps pic.twitter.com/0gwjytGilk

The fourth and final match of round two will feature Enigma6 facing off against OpTic, one of the favorites to win it all at CoD Champs 2019.

After topping Pool B with a perfect 3-0 record, E6 continued their stellar play with a 3-0 demolishing of Elevate, while OG took care of Spanish side Team Heretics 3-1.

E6 have been on quite a ride so far, but the Green Wall’s relentless and unforgiving potential could be too much for them to handle.

You can check out the full Championship Brackets by visiting our CWL Champs 2019 Winners and Losers Brackets, and follow all of the action live via our dedicated CWL Champs 2019 hub, which features four livestreams, updated scores, final placements so far, and more.