The Chicago Huntsmen Call of Duty League team have revealed who one of their substitutes will be for the 2020 CDL season.

The inaugural 2020 season of the newly-formed Call of Duty League is set to kick off in January, and the 12 participating franchises are in the process of finalizing their player rosters and coaching staff.

Chicago Huntsmen, who have one of the strongest starting lineups in the league, announced their first substitute on December 6 for the upcoming season.

The NRG-owned franchise signed former Enigma6 Group star Jordon ‘General’ General to fill out one of the minimum-two sub spots.

“Happy to be alongside H3CZ and some of the best competitors in the world,” he tweeted after the announcement. “I’m honored they all believe in me, looking forward to this new chapter in my career.”

Meet the best 6th man in the league @JordonGeneral pic.twitter.com/MGbaE7547K

General adds experience and leadership to the bench

After briefly competing for Onslaught eSports at the start of his career, General and his family founded Enigma6 Group back in early 2015, with him serving as a player, owner, and CEO.

Since then he’s been a fixture of their Call of Duty team, helping them secure 13 top-10 finishes at offline tournaments, including third at UMG California in 2015.

General played an instrumental role in helping E6 finish fourth at the 2019 CWL Championship, posting over a 1.00 K/D across Hardpoint, SnD, and Control through the tournament.

However, with CoD esports transitioning to franchising, E6 decided not to pursue one of the league spots, so they were forced to disband their team, and send all of their players into free agency. 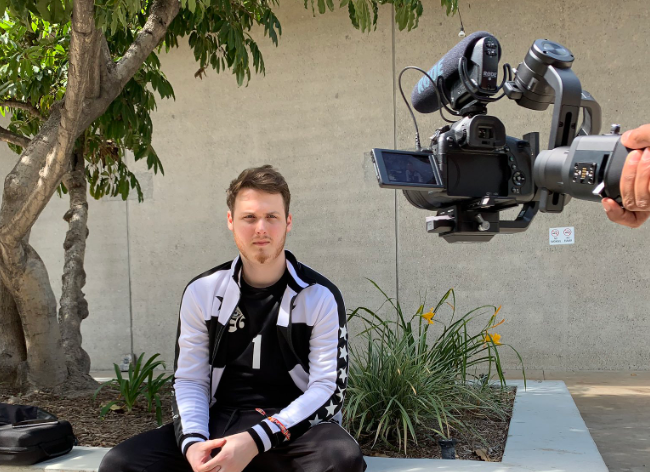 In addition to competing for E6 for three-plus years, General was also the team’s owner and CEO.

This is the second major announcement that Huntsmen have made since revealing their roster several weeks ago. Just a day prior, on December 5, they confirmed that legendary SnD player John ‘2Pac’ Hartley had joined the team as an analyst.

This means that the franchise will have to sign at least one more substitute as per league rules, which require each team to have a minimum of seven players and a maximum of 10 on their roster.

However, they do have the option of listing 2Pac as both an analyst and a substitute, although there is no indication at this time that they’re planning on going down that route.

Keep up with all of the roster moves and player signings that have happened so far with our Call of Duty League offseason RosterMania hub.