The Call of Duty League has announced that the winners of the CDL Championship Weekend will not only receive a lion’s share of the $4.6 million prize pool, but also a full-sized throne that, frankly, looks a bit over the top.

Eternal glory and large amounts of cash await the last team left standing from the Call of Duty League’s first-ever postseason, the final portion of which is set to take place August 29-30.

$1.5 million, a massive trophy, and an elegant-looking ring will be on the line when the final two teams meet in the best-of-nine Championship Grand Final on Sunday, but that’s not all the winners will get.

In addition to all those other prizes, the champions will also be awarded with a full-size throne. Yes, a throne – a giant chair that’s big enough for players to sit in, although maybe a bit too ridiculous-looking for anyone to actually do that. 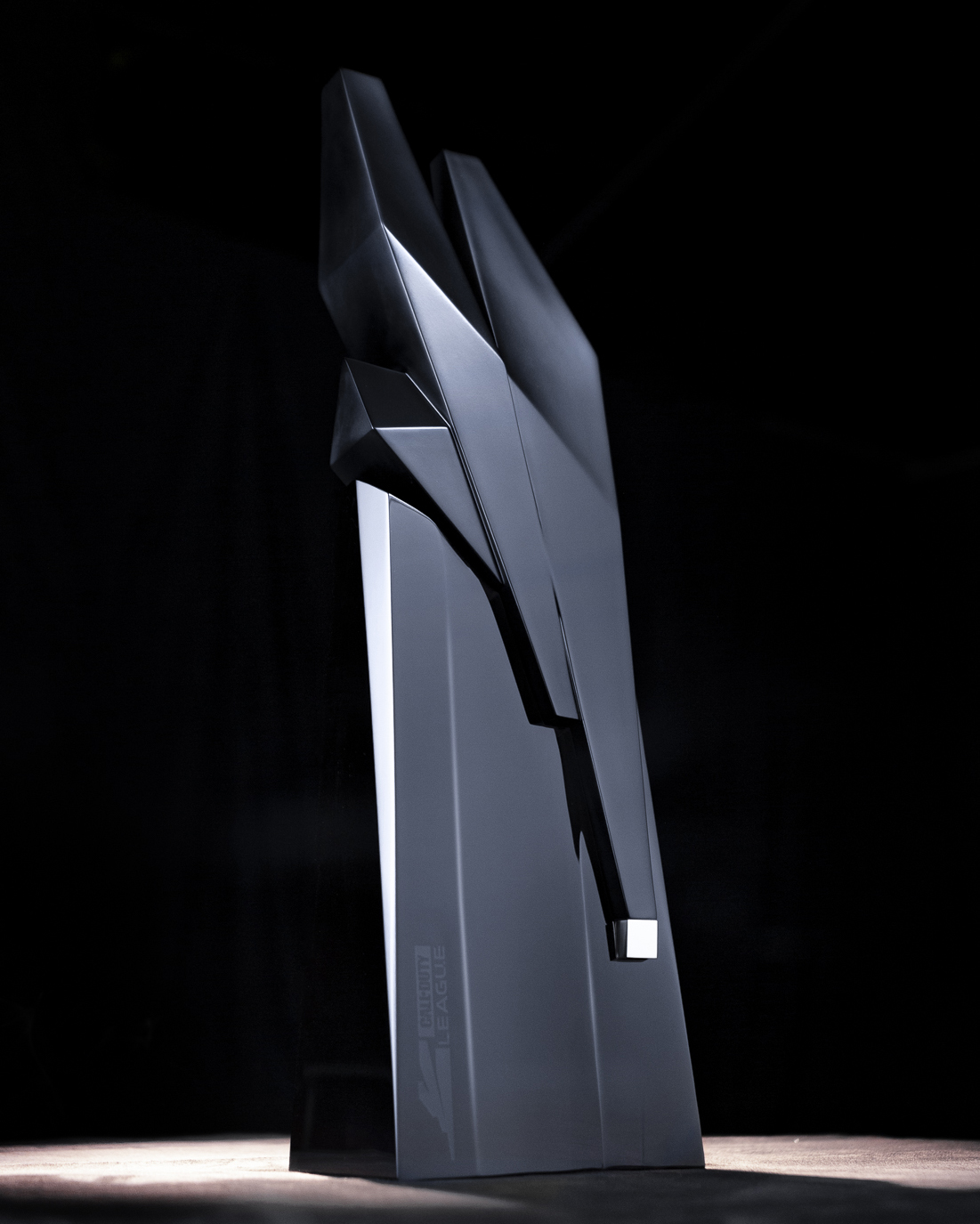 This championship throne resembles the type of chair that an exaggerated supervillain might use while trying to carry out his evil plans.

It’s got a tall back that reaches considerably higher than the occupant’s head and features a dark color scheme with two giant CDL logos on the sides. On the front side of its back, there’s the large CDL Championship Weekend 2020 logo embossed in gold. 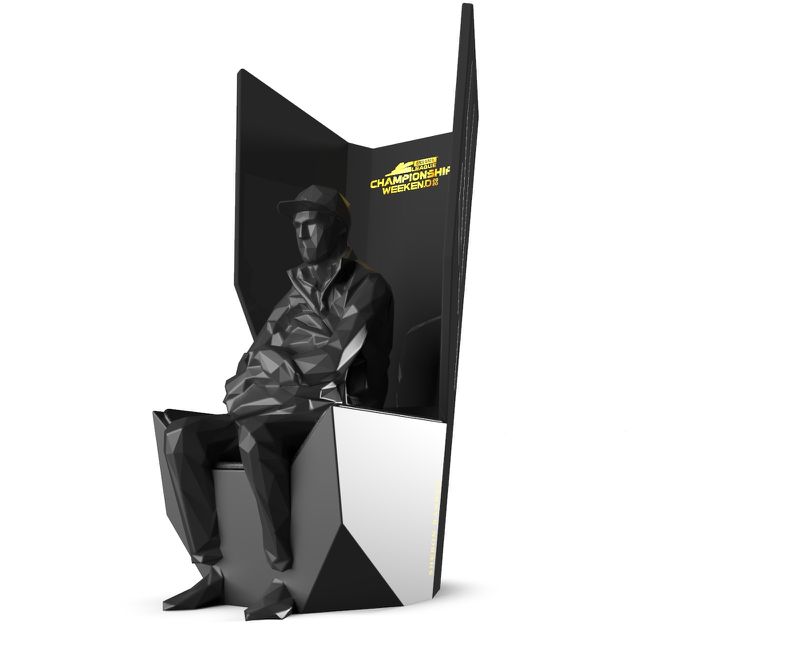 The Call of Duty League will award this throne to the CDL Championship Weekend champions. 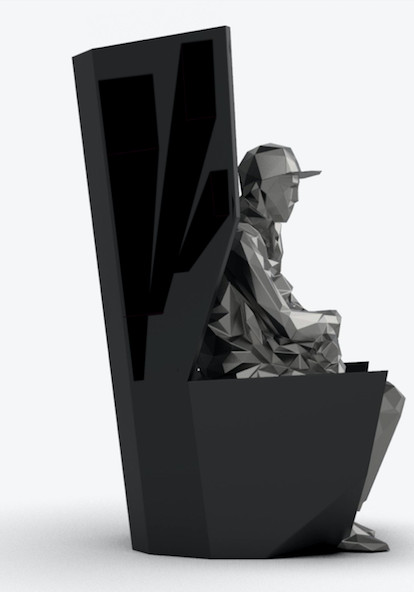 The CDL Champs throne features a very tall back. 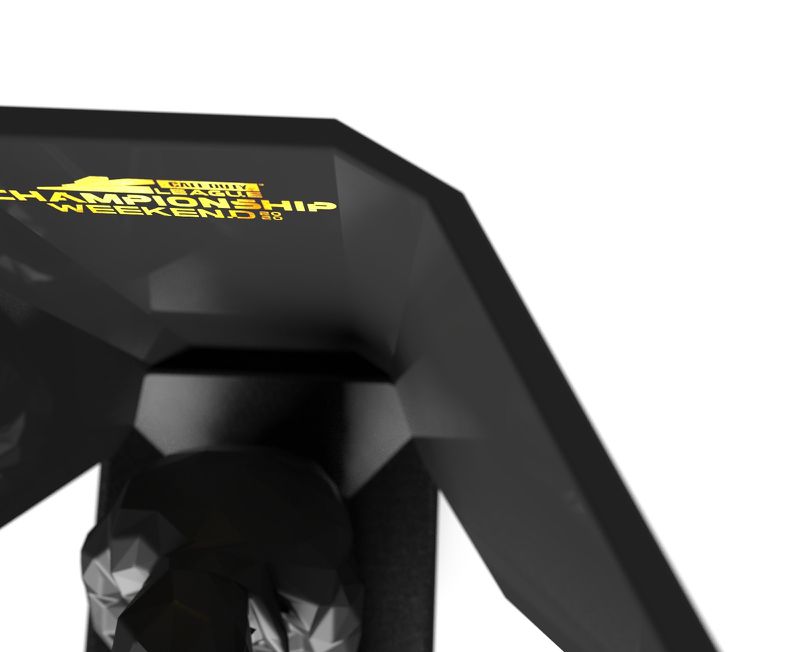 The CDL Championship Weekend 2020 logo is embossed in gold on the champions’ throne.

That’s not all; Activision have also added a virtual viewer experience in one of the bunkers on the Verdansk map of Warzone battle royale.

The Championship Weekend matches will be broadcast live in this bunker, which is also where the winning team will host their virtual trophy celebration since the CDL postseason’s online format won’t allow for a real-life presentation.

Here’s a look at the current version of this setting in Warzone, although Activision have said that they might implement more changes to it before the final product makes its appearance over the weekend. 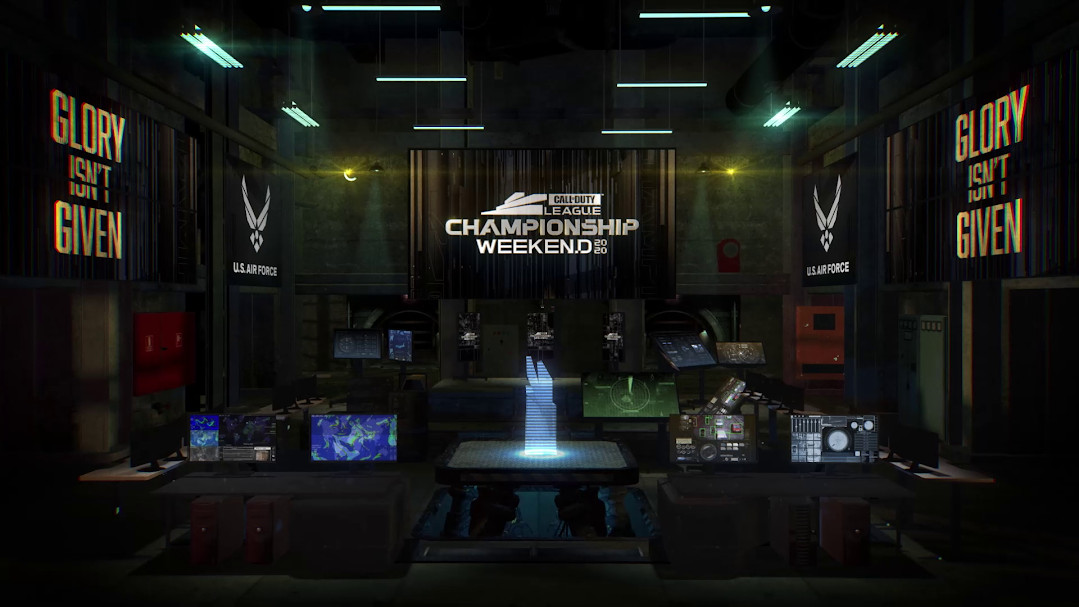 A virtual screening room in Warzone will be where the CDL champions celebrate their trophy presentation.

The CDL Championship Weekend takes place August 29-30 and will be the culmination of the Call of Duty League’s inaugural 2020 season. Only four teams from the field of 12 remain: Atlanta FaZe, Dallas Empire, Chicago Huntsmen, and London Royal Ravens.

FaZe and Empire will be facing off in the Winners Bracket final, with the victor advancing to the best-of-nine Grand Final. The loser will get another chance in the Losers Bracket final, where they’ll play the winner of the match between Huntsmen and Royal Ravens.

For more information about this tournament, including streams, a full schedule, bracket, and final placements so far, make sure to visit out CDL Championship Weekend hub.