A new 14GB patch update has gone live for the Call of Duty: Black Ops 4 Private Beta file on both the Playstation 4 and Xbox One consoles.

The update has converted the Private Beta file from the Multiplayer mode to the ‘Blackout’ battle royale mode, with now just three days remaining before the beta goes live on PS4.

This update is be available to all players who had the Private Beta file already installed on their console, as they will now have access to the Blackout beta via the same file. Once the update is installed, no new program or additional codes will be needed to access the Blackout Private Beta.

After the update has been installed, the beta file features a new loading screen and animation when opened.

There is also a brand new Coming Soon screen, displaying the following message:

This message is clearly being displayed on a PS4, as the Xbox One message would have September 14 at the startup date. 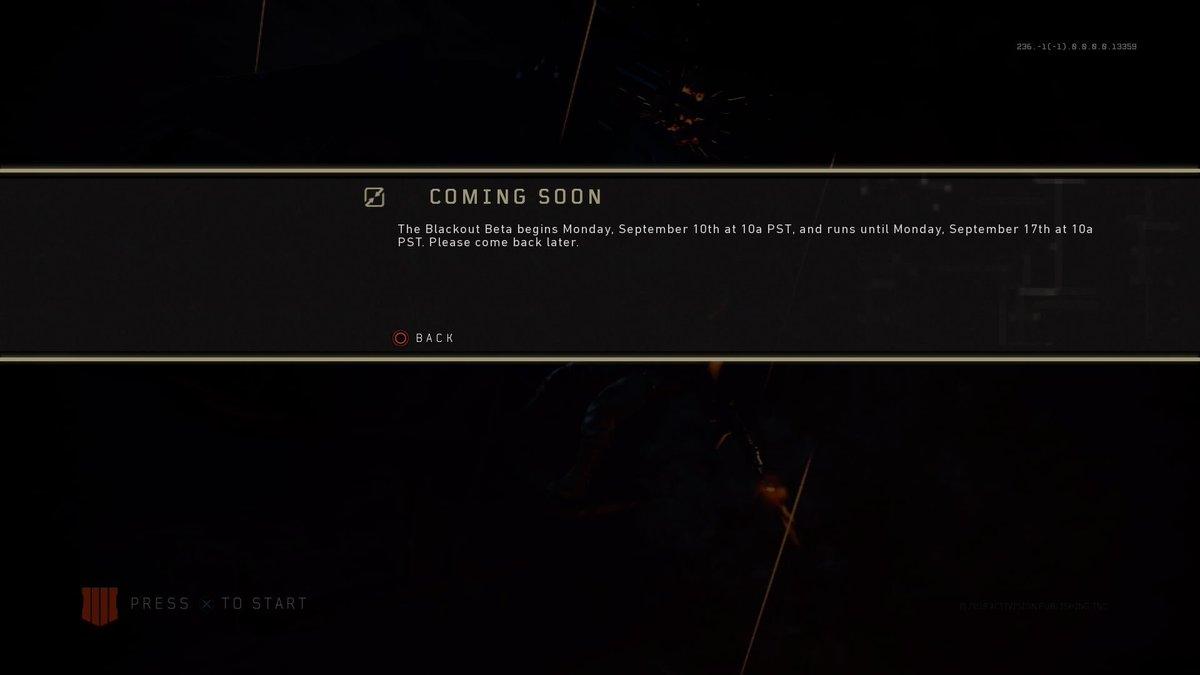 The modified menu now also includes several characters, one of which is the Ruin Specialist sitting in the iconic Black Ops style pose. 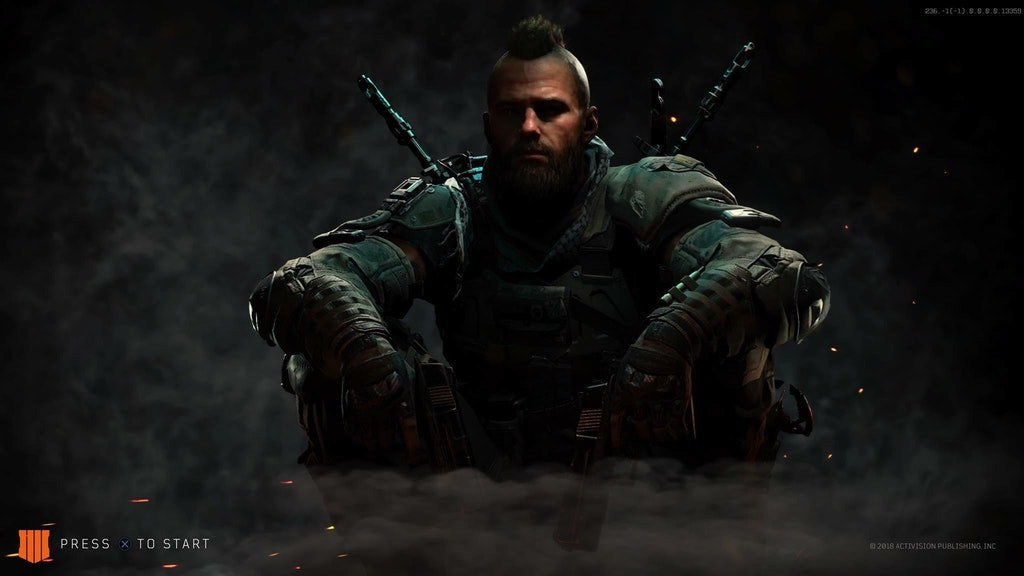