Call of Duty developers Treyarch have released another update for Black Ops 4 on August 30, and we’ve got everything you need to know.

The August 30 update in Black Ops 4 has introduced some new content in Multiplayer, Zombies, and Blackout battle royale, in addition to more details about the currently ongoing Heatwave Contraband event.

You can find the full details about this latest patch below, including the entirety of the patch notes as posted by Treyarch.

The Heatwave Contraband stream is another way for players to earn more rewards from the Black Market, in addition to the content stream for Operation Apocalypse Z: Survivors.

Not only does advancing each tier unlock a new Reserve Crate, those who make it all the way to Tier 15 will earn an Ultra Weapon Bribe.

The event is scheduled to run through the long weekend, culminating at 10 AM PT / 1 PM ET on Tuesday, September 3. 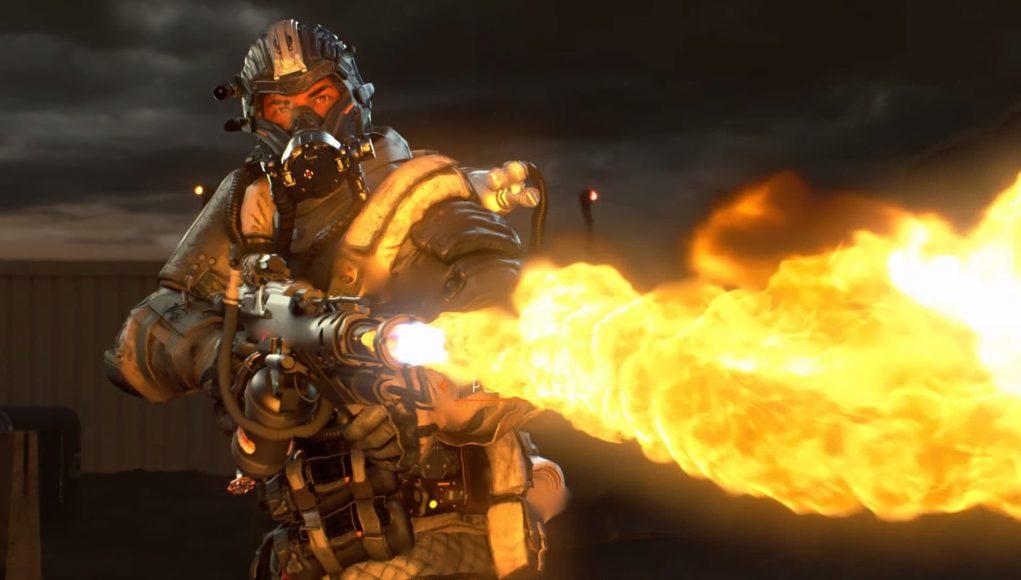 The Heatwave event is named after an ability that the Firebreak Specialist had in Black Ops 3.
[ad name=”article3″]

Hot Pursuit back in Blackout

The August 30 update has added the fan-favorite Hot Pursuit limited time mode back in Blackout.

The mode will be featured alongside Alcatraz for the weekend, which is another LTM that many players have taken a strong liking to since it was released. 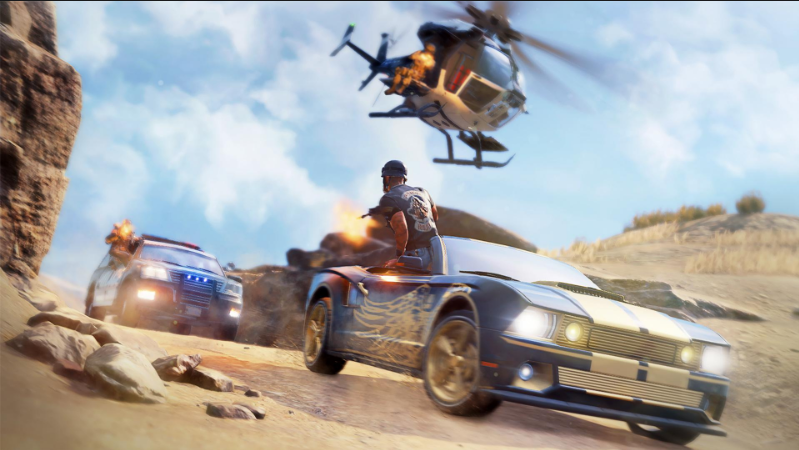 The fan-favorite LTM Hot Pursuit is now back in Blackout!
[ad name=”article4″]

With so many players getting to stay home for the long weekend, Treyarch have enabled a double-XP Nuketown playlist in Multiplayer, which will be a great way for many to speed up their leveling process.

The full patch notes for the August 30 update can be found below, as provided by Treyarch on Reddit.

You didn’t think we’d let you head into the long holiday weekend without some sweet 2XP and a dedicated Nuketown playlist, did you? Maybe you did. That’s fair. Well, buckle up because we’re activating our 2XP Nuketown playlist in Multiplayer, starting now through 10AM PT Tuesday, Sept. 3rd!

Hot Pursuit Returns on All Platforms

We’re also bringing Hot Pursuit back to Blackout on all platforms today so you can slay all weekend long with your friends… and we’re not stopping next week, either. Special birthday shout-out to COD partymaster u/h0b0_shanker on this one… we got you.

We know just how much people love to play Hot Pursuit and Alcatraz, and while we try to keep them both featured as often as possible, we also have a ton of players who can’t get enough of Blackout’s other LTMs as well, including Ambush and Pandemic.

In the interest of keeping matchmaking times low and player counts high, we’ll continue to swap in new and returning LTMs from time to time in the Featured Playlist slot. After all, keeping things fresh and interesting is why we run limited-time modes. We’re happy to run Hot Pursuit and Alcatraz simultaneously this week so everyone can party up and get wild during the long weekend, so get out there and show us what you’ve got.

As an added bonus, you’ll unlock additional rewards as our new “Heatwave” Contraband event continues through 10AM PT Tuesday, culminating in an earnable Ultra Weapon Bribe at Tier 15. Remember to jump into Zombies every day for that extra Daily Tier Skip! And while we’re on the topic of Zombies…

The Final Chapter in the Aether Story Approaches

We know our Zombies community has been collectively counting the days, minutes, and seconds until the first hints of our final Aether story experience in Black Ops 4, and it’s almost time. As we near the end of the 2019 DLC season, the team has been 100% laser-focused on making this final map the best experience possible for long-time Zombies fans.

We also know the community has been looking forward to tying up all the loose ends from over a decade of storytelling, and we can’t wait to share the secrets and surprises to come. In the meantime, we’ll have the first details and teasers for DLC 4 coming early next week… so enjoy the long weekend, and we’ll see you when you get back.

See below for this weekend’s Featured Playlist updates:

How to get leather in V Rising