Fans of Apex Legends have been making awesome new characters they think would be a great fit into the game, and a new creation would perfectly introduce another militant into the fray.

Apex Legends includes a dynamic cast of playable characters each with unique backgrounds, which has inspired fans to create their own renditions for combatants they’d want to see in the game.

Reddit user ‘IronVigilance’ created a yet-to-be-named but awesome character from one of their comics who would actually translate incredibly well into the Apex Games. 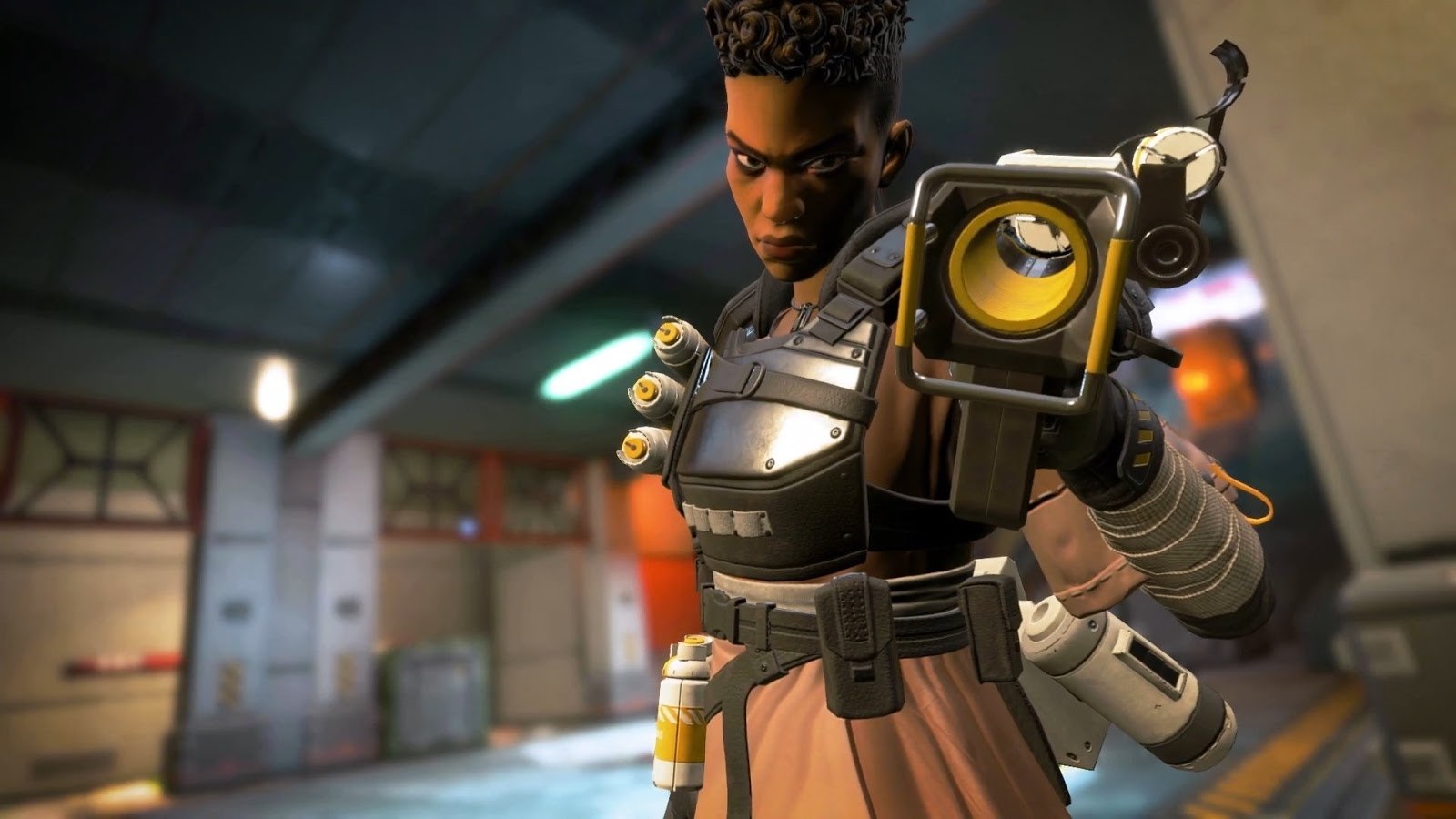 The envisioned character shares a lot with Bangalore.

Similar to a Legend such as Bangalore, IronVigilance envisioned a character with deep training in weapons, munitions and the like to create a fierce Assault class-type who would add some serious firepower to a squad.

The Redditor even added lore and a detailed rundown of their concept’s kit which revealed the character to be the commander of a highly trained grouped called the RIPPER team.

Their character touts a clutch passive called Survival Instincts which increases the reload speed as soon as they fall under 50% health. The added effect would be a godsend in heated engagements, or if pinned down and having to split aggro.

There are more intricate passives in other members of the Apex cast, but in a tight situation, IronVigilance’s Legend could be an almost consistent source of fire if taken to low HP. 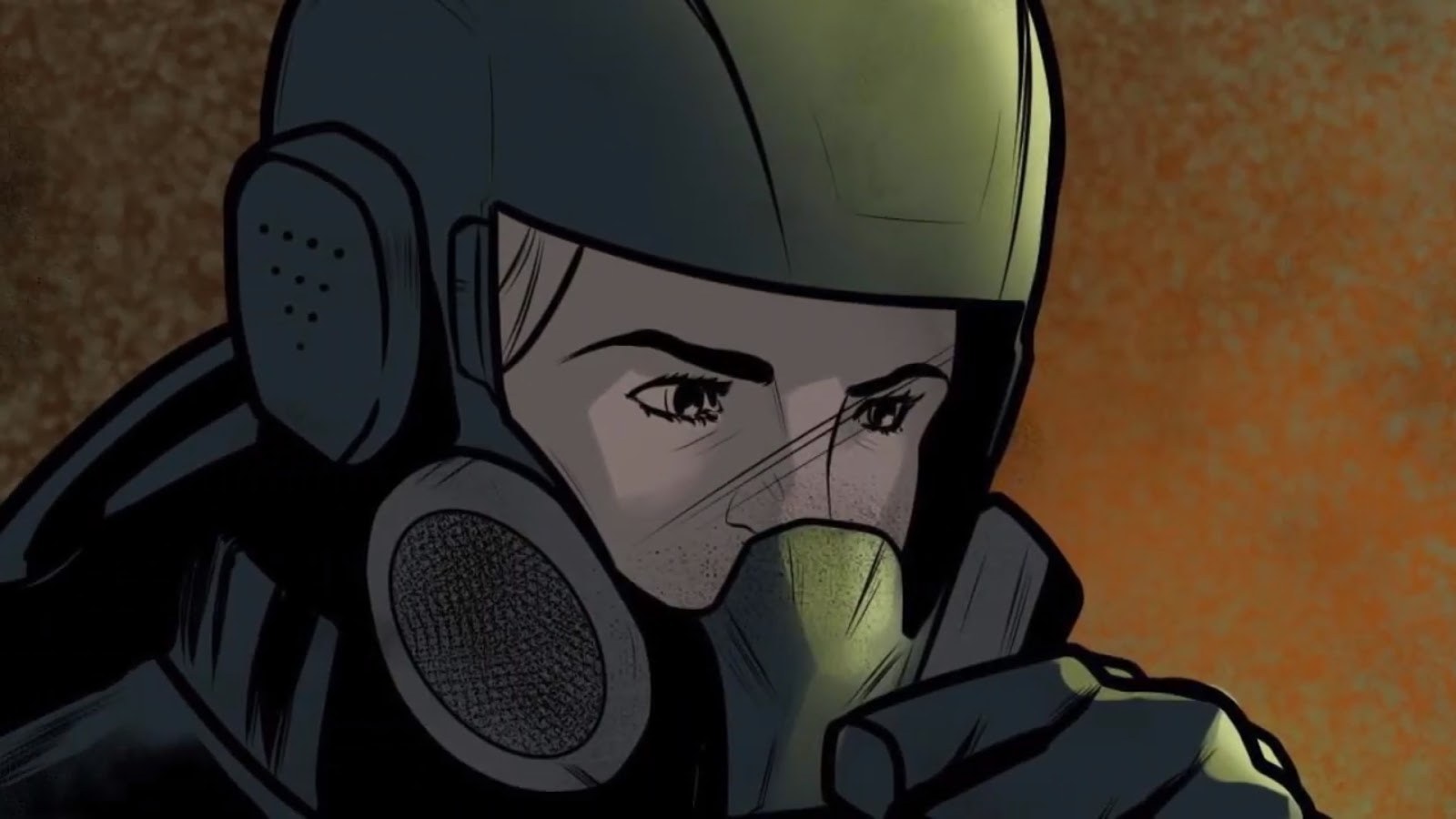 Concept from IronVigilance’s comic that give a look at what their Legend could take after.

The design also included a Tactical Ability that Titanfall players have been missing in the form of Wallrunning. Upon activation, the character’s Jump Kit would fire on, opening a 10-second window to stride across vertical surfaces.

Wallrunning was an integral part of Respawn Entertainment’s previous shooter but has yet to make an appearance in Apex Legends. Executive Producer Drew McCoy even touched that the ability could “hurt the strategic and learnable aspect of combat.”

The agile ability is the main component in IronVigilance’s design for his character, but a key factor would lie in the ability’s cooldown as well as the important 10-second timeframe the ability allows. 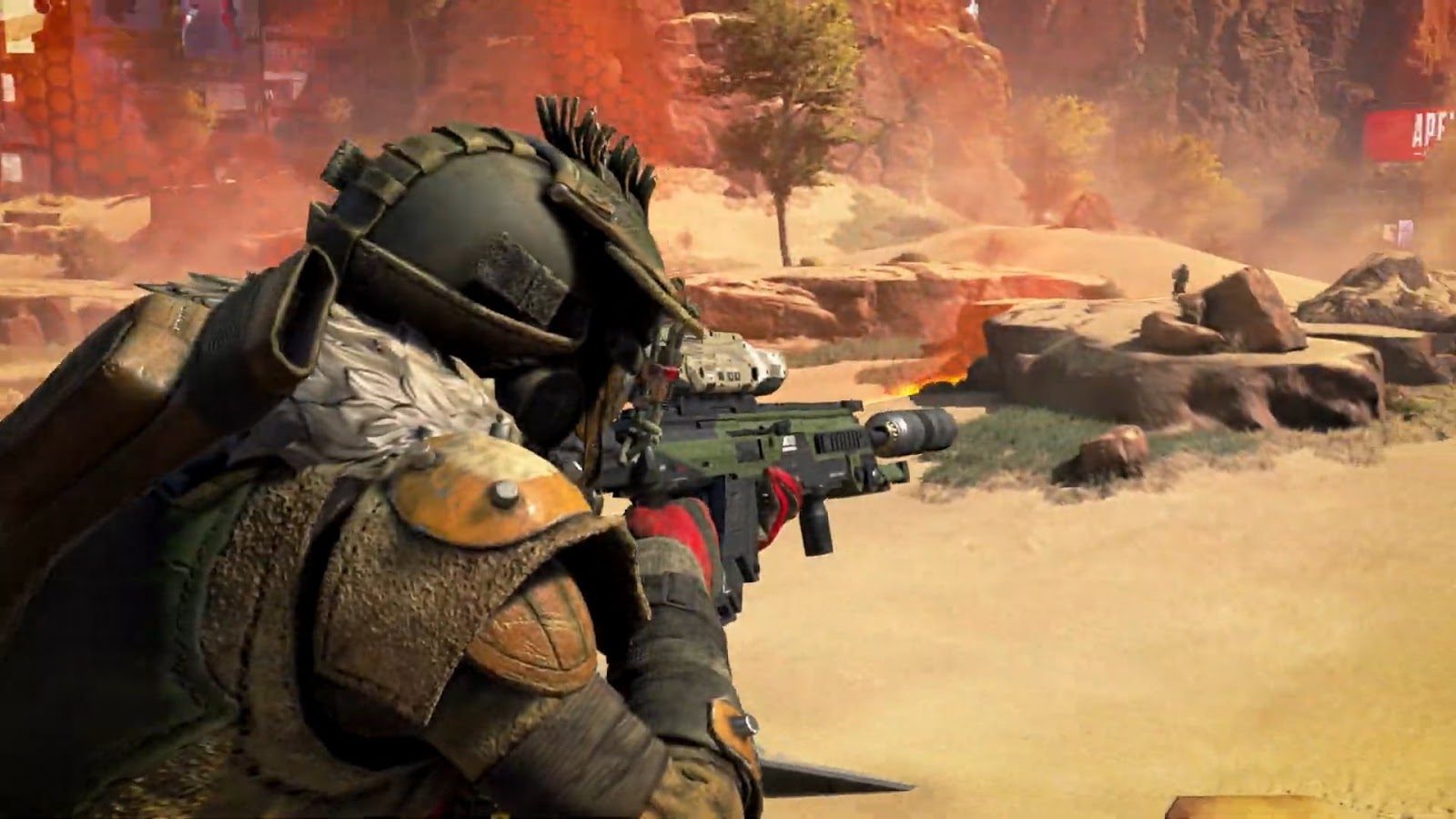 Apex Legends has a wide array of popular characters to do battle with.

Though some players would still be hard-pressed to keep track of IronVigilance’s concept design, it doesn’t seem the character would have too many escape options. Giving it worthwhile downsides which should balance out the ability to Wallrun.

While the Tactical and Passive abilities aren’t strictly offensive powerhouses, the Ultimate really brings the heat with a Cluster Grenade. The ability would let a player throw “a grenade that splits into five smaller bombs.”

The ability could seem underwhelming at first glance, but since it’s coupled with the proposed Wallrun, IronVigilance’s Legend could really lay down the heat from any angle in an instant when a fight unfolds.

A complete Apex team needs a good balance of support and offensive abilities to have a variety of options and strategies when a battle breaks out.

A character like this would excel as a lone wolf or flanking specialist, especially considering their high mobility and potential to make an instant impact on an engagement.