Apex Legends is currently one of the biggest battle royale games in the genre and many players are wanting to level up their in-game accounts as fast as possible, with ‘survival time’ earning XP points, meaning the longer you are alive in-game, the more XP you get.

Respawn Entertainment have now announced in a Reddit post on May 10 that they will start potentially issuing permanent bans after some players have resorted to some unfair tactics such as “piggy-backing” to level up quicker in Apex Legends. 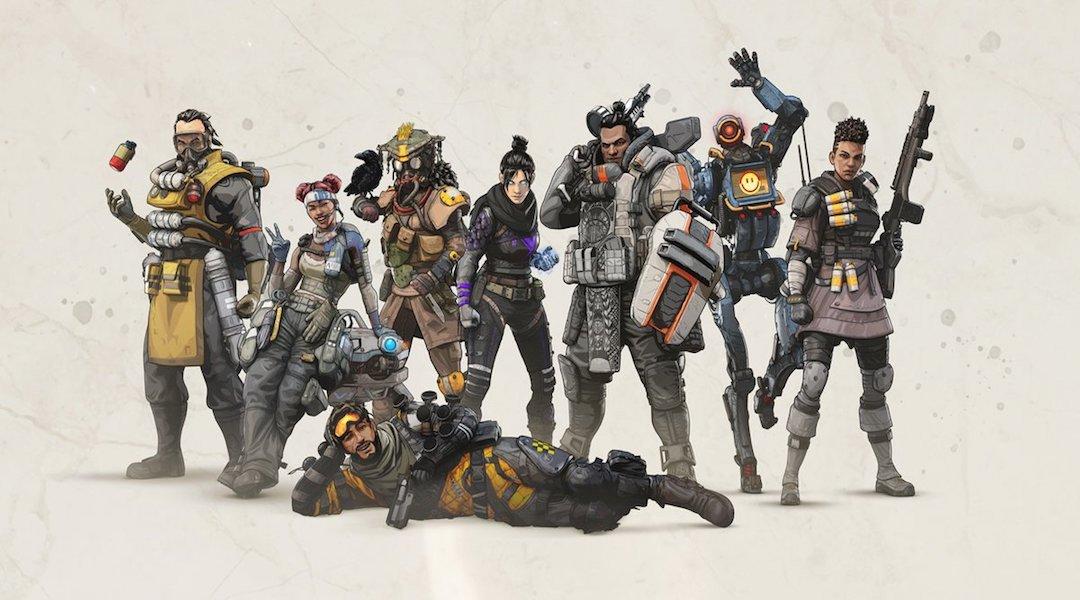 Bad teammates in Apex Legends will finally be penalized for “piggy-backing.”
[ad name=”article2″]

What is piggy-backing in Apex Legends?

Piggy-backing is a term used for when a player joins a game and makes no effort to participate, instead allowing other players in their squad to carry them to a good placing in order to gain more experience and level up faster.

Respawn have announced that after doing some investigation of just how many matches have been affected by this behavior, they will “start instituting [temporary] bans for players that exhibit piggy-backing behavior” and even stated that ”extreme cases could lead to a permanent ban.”

In the Reddit post, Respawn have also revealed their plans to fix hit registration on certain characters, as well as audio issues and Apex Legends crashing on the PS4.

Respawn have also confirmed that this new rule change does not come into immediate effect, but it is likely that we will see it enforced in the near future in order to cut down on players having bad experiences with teammates in-game.

Many will welcome this new change as teammates piggy-backing or not contributing to the team has been one of the main issues fans have had during their experiences on Apex Legends.

However, there is also concern that players may be penalized for accidentally being AFK, so hopefully Respawn’s monitoring system is robust enough to filter out the accidental piggy-backers from the deliberate nuisance players.