Popular streamer Tyler ‘Ninja’ Blevins, who knows a thing or two about battle royales, has listed all of the things that Respawn Entertainment can do to try and make Apex Legends the best BR game.

When posed with a question on one of his recent livestreams, the gaming superstar said that the potential for the long-term success of Apex Legends lays in the hands of the developers.

“It’s all up to the developers at this point,” he said. “This game, it has the traction, it has the players, it’s only going to get bigger.”

His proposal has two main facets to it – gameplay and content. He started off by making the point that the game needs to be updated regularly and on a consistent basis, which would ensure that the gameplay remains balanced and the integrity of it does not get compromised.

As for content, he explained that the map needs to be changed “in good ways and healthy ways,” which will definitely make sure that the gaming experience remains fresh and fun.

He also mentioned Legends, and how new playable characters need to be added down the line but they need to be well thought out and balanced so that they don’t become broken and overpowered or weak and underused.

Another point he made was making sure that weapons are balanced, which is really a critical thing for all shooter-type games. Of course, this is no easy task and so the developers need to always be on the lookout for weapons becoming too strong or weak.

Ninja rounded off his series of ideas by mentioning perhaps the most important thing – listening to the community. It seems pretty obvious that a developer can help generate success for its game by ensuring that those who are playing it are kept content and satisfied.

It’s definitely not a coincidence that a lot of the ideas that Ninja proposed are similar to the approach that Epic Games took with Fortnite Battle Royale, which has gone on to reach unprecedented levels of success.

Respawn have the invaluable luxury of having that model at their disposal, and it would seem that the smartest course of action would be to try and apply a similar strategy to Apex Legends. 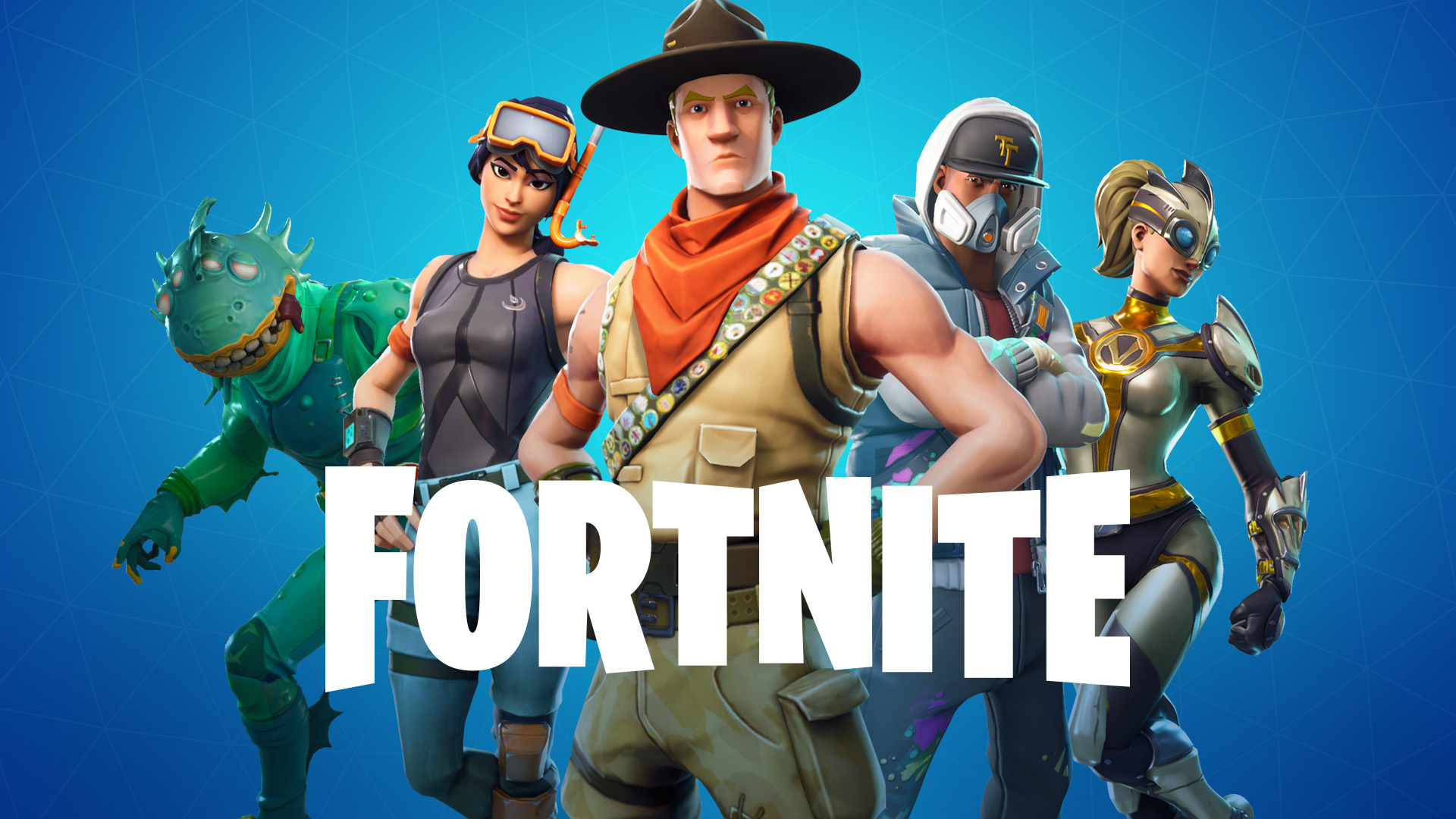 Epic Games have helped Fortnite success by constantly updating the game, adding new things, and listening to the community, all of which are things that Respawn can do with Apex Legends.

While Apex Legends still has a long ways to go before it can be truly challenge Fortnite, there are three key things that the developers can do to try and turn the new BR into a formidable rival.

What are your thoughts about what Ninja had to say? Will his proposal work, or will nothing ever be enough to reach the heights of Fortnite? Let us know by tweeting us @Dexerto and sharing your opinions.