Since Apex Legends came out in February of 2019, players have been complaining about various legends’ hitboxes and it seems there are still some lingering issues.

Pathfinder’s hitbox issues have been there from the beginning, first he had one of the biggest hitboxes in the game and after an update on May 20, it seems to be even more inconsistent.

Reddit user sun-devil2021 posted a video of a test to Pathfinder’s current hitbox, that appears to show how difficult parts of the legend can be to hit. 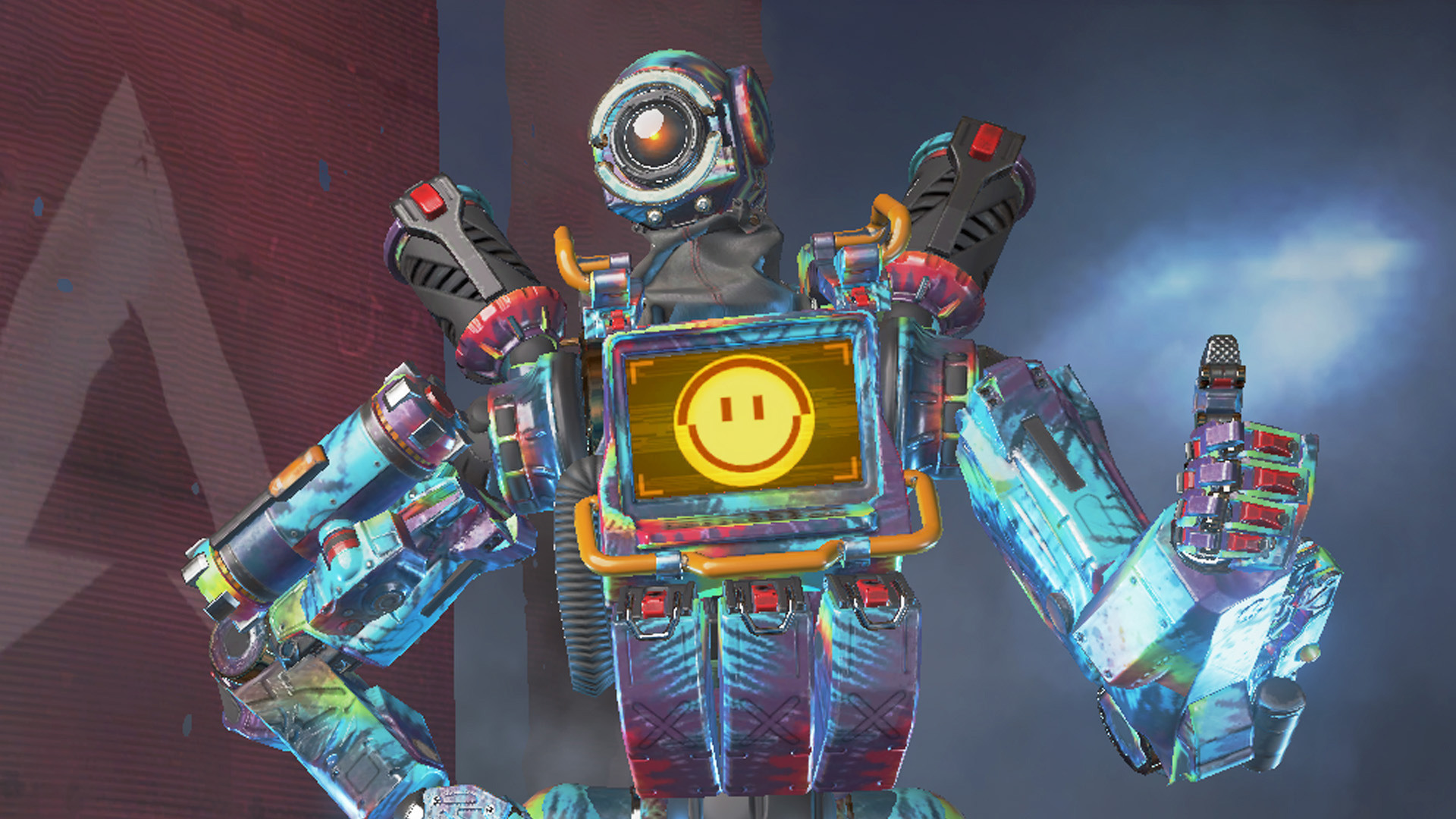 Hit him if you can

Sun-devil tested the “broken” hitbox during a match along with a cooperative teammate playing Pathfinder, somehow all while not getting ambushed by an enemy team.

As a control, they also shot at a teammate playing as Octane, which helped show how deceiving Pathfinder’s hitbox can actually be.

Where Octane takes damage where you would expect on the model, nearly half of the shots aimed at Pathfinder seem to pass through harmlessly.

Even though Respawn has made updates to hitboxes and hit detection, obviously things still don’t seem to be ideal, at least for people who aren’t Pathfinder players.

Respawn recently shared details about the Apex Legends Season 2 Battle Pass, which is expected to go live next week, possibly on Tuesday, June 4.

Besides new cosmetic content, Season 2 will also introduce the Apex Elite Queue, which puts players in a different match queue after they place in the top 5, all against other top 5 players.

It appears Respawn has been aware of fan’s complaints as far as content goes, but we’ll have to see how long it takes them to address the apparently still broken hitboxes.