Dr Disrespect was able to show just how much his violence, speed, and momentum gives him the upper hand in a game of Apex Legends when his opponent requested it all end in a brutal bareknuckle fight.

Respawn Entertainment’s battle royale game pits together 60 different opponents each time they drop into the Apex Legends arena, and whether it’s Kings Canyon or the new Season 3 World’s Edge Map, there can only ever be one team of champions crowned.

It’s not often that the final competitors are given the chance to lay down their weapons and armor, battling it out with a good old-fashioned fight. However, during Doc’s stream on October 8, that’s exactly what transpired. 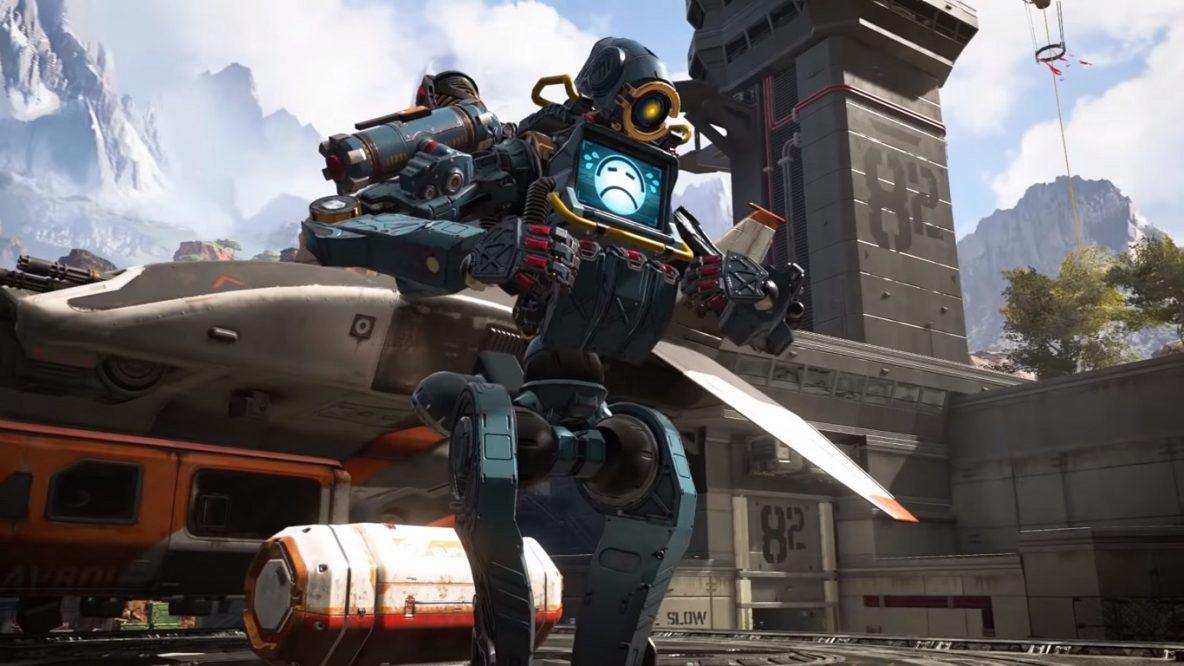 The Pathfinder character has a mean metal punch in Apex Legends.
[ad name=”article2″]

It was a battle of metal on metal, Pathfinder vs. Pathfinder, and it’s certainly not something that either of the players would have had much experience in doing – which all made the contest even more interesting. Big stakes.

Dr Disrespect and his two other teammates, TannerTheLegend and Team SoloMid’s Colton ‘Viss’ Visser, outnumbered the final player at the very end of the game, so the challenger started to take down their armor to spark the fight.

Just moments later, they dived right towards the Two-Time with an ambitious zipline attempt to go over his head, with Doc landing a huge punch in mid air. As they came down to the floor, it was only a matter of time before it was all over.

Ducking a few more attempts from the enemy to put Dr Disrespect to the sword, the self-proclaimed best video gamer in the world showed them who was boss as he landed three more consecutive shots to seal a decimating performance and incredible victory for his team.

“Get this guy out of here! I wasn’t even touched! Get him out of here. Woo!” he said after knocking out his opponent.

He wasn’t done talking there, though, as he took his charisma from the Apex Legends arena right into the post-fight interview with a few jokes.

When asked about his reaction to the win and being crowned a champion in this way, he said: “I mean, instead of using one or two needles, I’ve used 10 to 15 needles straight from Mexico.

“I’m talking about the most lethal steroids. I am full of illegal substances throughout my body and that’s what has gotten me to this level of success.”

Not your average response to a victory, but let’s face it – this wasn’t a normal victory, either. They couldn’t even leave a mark on the champ’s face.