The secret loot vaults on the brand new World’s Edge map in Apex Legends Season 3 can finally be opened, and we’re here to tell you everything there is to know.

The launch of Season 3: Meltdown introduced a lot of new things in Apex Legends, probably the biggest of which was the new map called World’s Edge.

Upon close examination of this map, players quickly discovered three vaults on the map that contained a lot of high-tier loot all in one place.

The issue was that access to all three of these areas was blocked off by locked doors, with a countdown timer that indicated they would be opened on October 9 at 10 AM PT / 1 PM ET.

However, intentionally or not, it appears that this countdown has expired early, as on October 8, players were finding a way to get inside these vaults and feast on the treasure it contained. 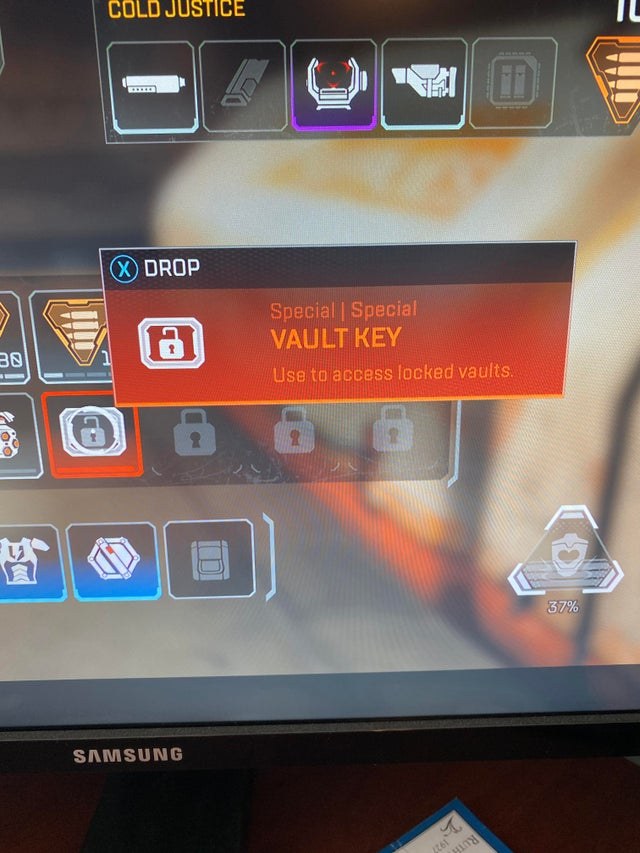 Where are the loot vaults located in Apex Legends?

So far, there have been three of these vaults located on World’s Edge. The first can be found along the small passageway that’s carved into the canyons directly south of The Train Yard.

The second one is north of the Geyser, again stuck inside of an impenetrable mountain. The third is located towards the southeastern corner of the map, in the canyon that’s north of The Dome and west of Lava City. 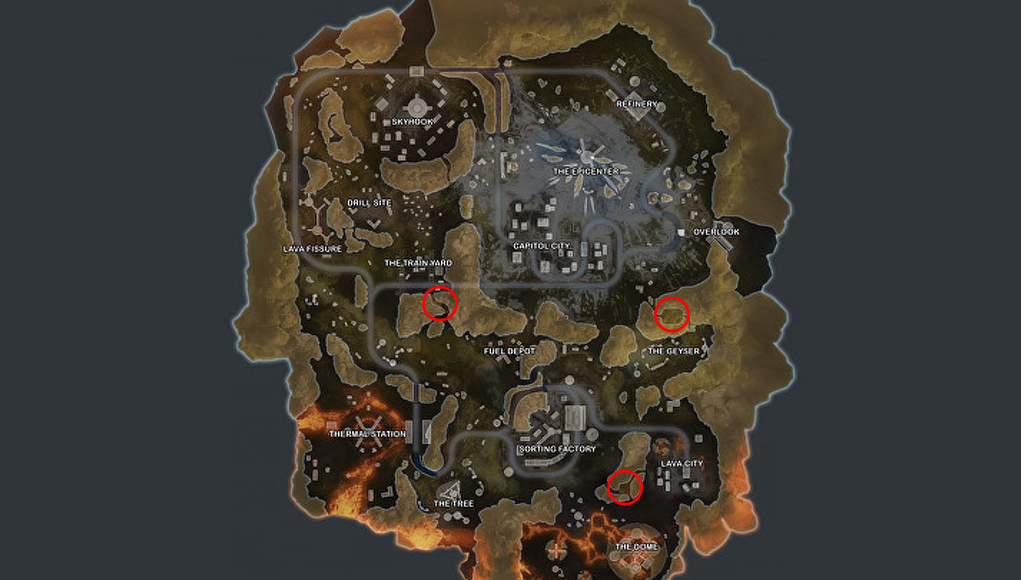 The locations of all three vaults on the Apex Legends Season 3 map World’s Edge.
[ad name=”article4″]

How to open the Apex Legends loot vaults

Opening this vaults requires a Vault Key that was previously not available to obtain in Season 3. Now, these keys have been added into the game, and it appears that the only way to get them is to destroy the multi-colored orbs that hover at various points on the map.

If you are lucky, the loot that the orb contains will include a Vault Key, which is actually designated as a Special tier item, something which has also not been seen before in Apex Legends.

Once the key is in your inventory, proceed to the golden doors of any of the vaults on the map above and the game will allow you to open them.

A video showing this entire process can be seen below, courtesy of Reddit user ‘shikhar10000.’

As one would expect, these vaults are full of top-tier loot, such as Backpacks, Armor, Knockdown Shields, and pretty much everything that comes as Epic and/or Legendary rarity.

The fact that these vaults can now be opened has obvious game-changing potential, since now players who get lucky enough to come across a key will have access to the best items, which offer a huge advantage against those that may have not been so fortunate.