Where are the best and worst places to land in Apex Legends? - Dexerto
Apex Legends

Where are the best and worst places to land in Apex Legends?

Apex Legends’ King’s Canyon map has a host of different points of interest where players can land and tool up, but where should you drop if you want to win, and where should you be avoiding?

Apex Legends is EA and Respawn’s newest entry into the battle royale genre, with 60 players dropping into the map hoping that their team of three can outlast the rest and become champions.

Picking a good landing spot is paramount to success in Apex Legends, as you will need to find somewhere to gear up before you face an onslaught of enemy fire. Here are some of the best, and worst, places to land in Apex Legends.

Located on the western side of the map, Airbase is a sprawling location that is packed with floor loot, supply crates and inside the planes that are parked there.

Teams generally don’t land there, but the abundance of weapons at this location usually means you have a decent chance of taking them out, and gives you easy rotations to other points of interest like Runoff and Skull Town.

Also located on the west side of King’s Canyon, Thunderdome is a
relatively quiet area that holds enough loot to gear you and your squad
up before you engage in battle.

Thunderdome is also directly beside Skull Town, meaning you can gear
up and head in there to find any squads that decide to land there.

Found in the north-eastern corner of the map, Relay is a sprawling compound that is jam-packed with supply crates and floor loot. Players can loot up here before using the relaunch balloon on the outskirts of the compound to fly away and find more items.

While unnamed, a number of small clusters of buildings can be found in the middle of the map, and usually have decent loot in a pinch. Players should also keep an eye out for the Hot Zone, which will appear randomly on the map with higher tier loot, and the Supply Ship which can be seen floating above the map. 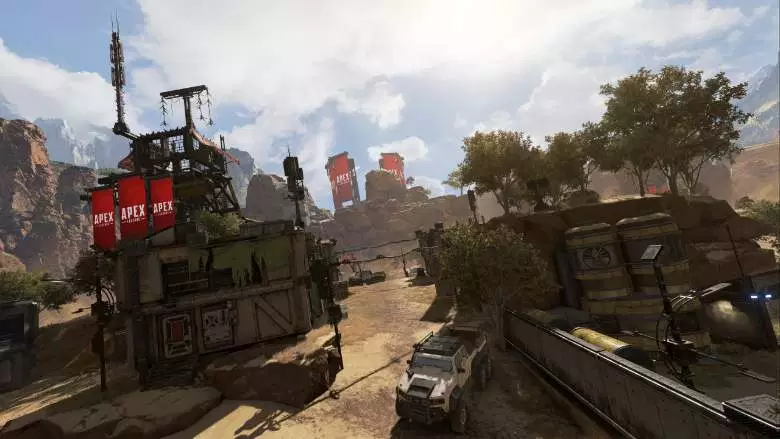 Landing in a good spot can be the difference between winning and losing.

While Slum Lakes can provide some great rotation options depending on how the storm gathers, the loot found here is usually lower-tier, and probably not worth dropping for.

Hydro Dam has great loot, but is usually extremely popular, meaning
you’re likely to find yourselves in an early gunfight if you choose to
drop here.

The central location of Bridges makes it a popular area to drop,
meaning that you should probably avoid it at all costs if you’re hoping
to avoid enemy contact in the opening minutes of a match. 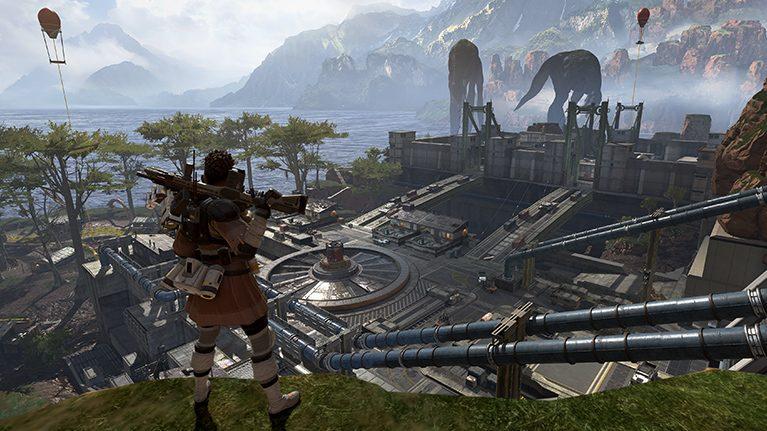 Hydro Dam has great loot, but can be extremely busy.

If you’re still struggling to pick up wins on the game, you can use our handy Apex Legends guide hub to learn some new tips that may be difference between victory and defeat.

While we think these are some of the best and worst landing spots, everybody will have their own opinions on where they like to drop. Where is your favorite place to land? Let us know at @Dexerto and @TitanfallBlog on Twitter.