Apex Legends players looking for a quick revive in dire situations are finding that it’s hurting them more to get saved from a teammate in some cases.

Players have been filing into the battle royale ever since Respawn Entertainment launched back-to-back content drops with the launch of Season 3 Meltdown and then the Halloween Fight or Fright event.

With so many players back into the Apex Legends foray, there’s been a ton of bugs discovered in the early goings of the game’s new map location of World’s Edge which have been causing people a ton of issues throughout different parts of the battle royale.

One of those bugs is appearing when a teammate successfully revives an ally outside of the circle, which seems to take the shields of the knocked down player down to zero.

In a video on Reddit, ‘Lunarxorigins’ was trying to make their way back into the zone with a full Epic Body Shield when they got downed by the ticking damage.

Is this suppose to be a thing now? Look at my sheild. Full before going down, empty after being revived… from r/apexlegends

After their friendly Bangalore came by to pick them back up, the player noticed that they were completely missing their shields, which was at full health just moments prior.

Surprised by what they saw, the player took to Reddit’s forums to question if the bug, which had other players were equally questioning if it was a new feature, rather than a glitch.

“I’m fairly sure it happens when you get knocked in the ring now,” one user noted. “Dunno if it’s intentionally but it is consistent.” 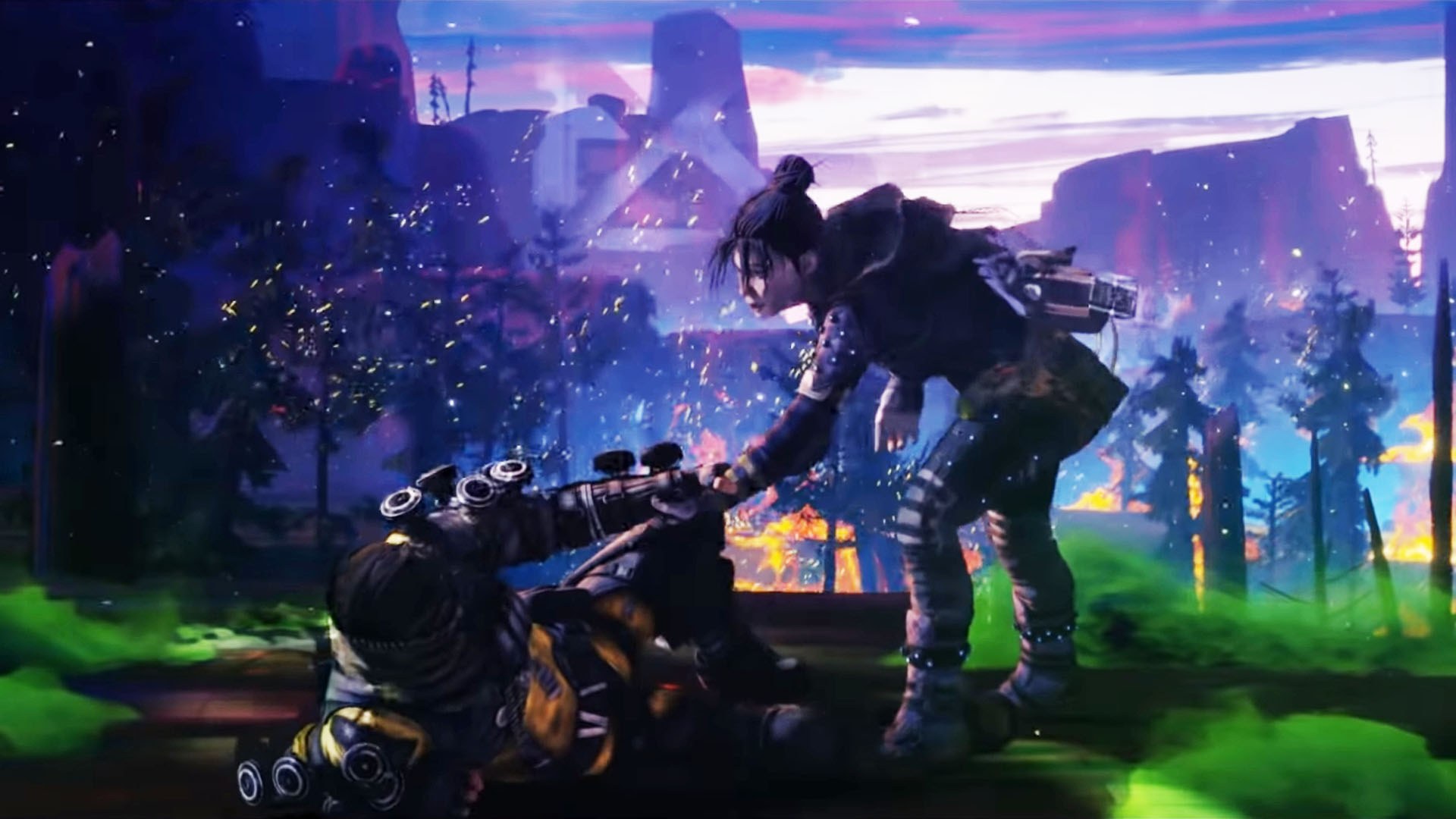 Apex Legends players didn’t always have to think twice about reviving a player outside of the circle.

Though some players don’t think it’s intentional. Having shields drain upon revive outside of the circle could have major ramifications to the game.

“(The bug) makes fights in the storm really bad,” another player pointed out. “Because if you get knocked you have to use your already limited supply of cells to recharge armor that’s gonna mess someone up eventually.”

As seen in the clip, Lunarxorigins was able to get back inside the circle after getting revived, but their team was immediately bombarded by a flurry of grenades.

It wasn’t long before the glitched player went down again since they had no shields to give them protection for the incoming grenades.

According to the Apex Legends community, the bug has been making its way across various games which should get the devs’ attention before it hinders more players.