NRG professional player Brandon ‘Ace’ Winn has hit out at Apex Legends developers Respawn Entertainment for catering their game to ‘casual’ players instead of hardcore fans.

While it has been on the market since early February of 2019, Apex Legends hasn’t quite exploded on to the competitive scene like Fortnite or even PlayerUnknown’s Battlegrounds. Organizations have picked up multiple players and there have been events – including a few pro-ams and charity one-offs, but as for real substance, that has been lacking.

Despite that, the game is still pretty popular with Respawn rolling out plenty of content updates, fixing bugs and other issues, as well as running events like the Holo-Day Bash. Yet, professional star Ace would like to see the developers pivot and take on the advice of players like himself. 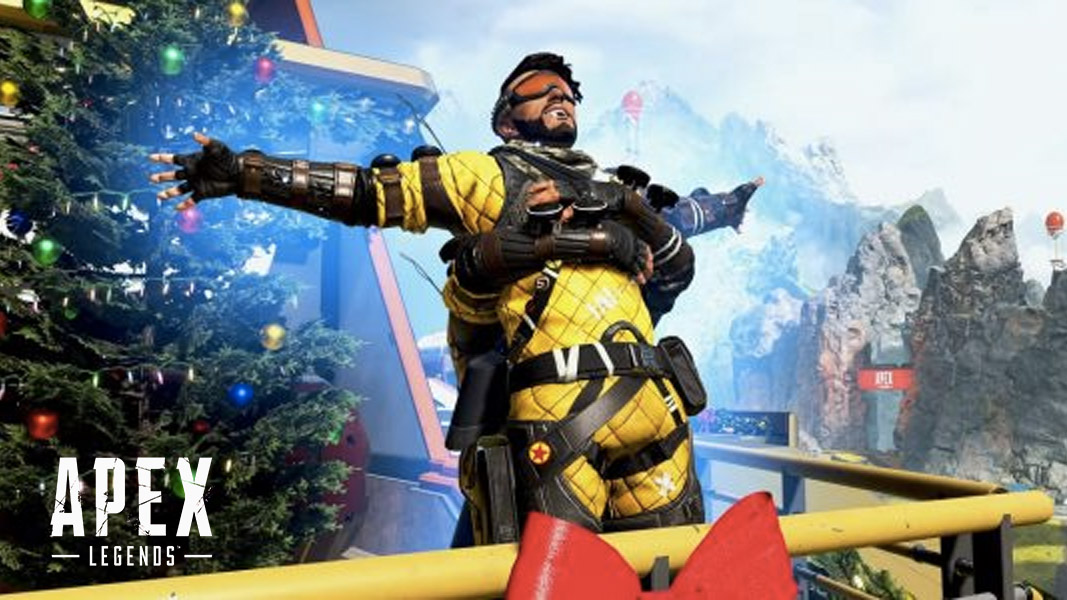 Speaking on NRG’s Sunday Sitdown video series, the former Counter-Strike: Global Offensive pro opened up on his feelings about the current state of the game after his last rant went super viral.

“I kind of exaggerated that clip but that thing blew up and I feel bad, because, the devs are really passionate about Apex – you can tell – but the direction they’re taking the game is like they don’t listen to the actual people who play the game,” Ace said.

“They really cater towards the causal fanbase and I feel like that’s just not the way to take your game,” he continued, before noting that some who plays for 12 hours a day is going to know “what’s wrong with the game” and “what the game needs” rather than someone who is only dipping in and out.

Timestamp for mobile viewers of 19:19

“It really feels like they’re trying to lower the skill ceiling, and they keep on lowering it, and it’s just not the way to take the game,” Ace concluded before switching the topic to content creation.

Of course, it’s not unnatural for any competitive player to feel the way Ace does, but for a game like Apex that is yet to make its mark, he may play a key role in getting changes made.

Wheter or not the Respawn development team will heed his words remains to be seen, but until a real competitive scene is struck up, it’s hard to see them changing course in the immediate future.