Apex Legends: How to rank up fast before end of Season 2 Ranked Mode - Dexerto
Apex Legends

Apex Legends: How to rank up fast before end of Season 2 Ranked Mode

Apex Legends has entered it’s first ranked series, and with it send to end at the start of Season 3, a Reddit user has created a definitive guide to boosting your numbers and getting you as high up the ladder as possible.

The popular battle royale title’s ranked playlist rewards players for eliminations, match placement, and overall victories, but it’s not just bragging rights on offer for those who reach the top ranks.

Depending on your overall rank at the end of the season, Respawn Entertainment has confirmed that there will be cosmetic rewards offered based on how well you played across the series, and with Series Two slated to start in early October, Reddit user /u/TheGodDeimosTTV has come up with some useful tips that could be the difference between being a Bronze player or a Diamond-level master.

Your road to Apex Predator starts before you even set foot on the ground, with which Legend you choose to head into combat an integral part of your gameplay.

At the Preseason Invitational, Wattson, Wraith, and Pathfinder were the go-to setup for trios searching for success, but /u/TheGodTiemosTTV suggests that Bangalore and Lifeline can also be used in your compositions if Wattson doesn’t fit your preferred playstyle.

Wattson can be swapped out for Bangalore or Lifeline.
[ad name=”article3″]

Choosing the perfect spot for landing is an important decision, as you won’t get any Ranked Points if you drop into a hotspot and get killed seconds after your feet touch the ground.

The Reddit user suggests that if you see 10 people drop immediately, you should follow them, and attempt to land in the clearest area possible, or if you can land on before them, try and grab the items first – thus denying your opponents. High-tier loot areas like Airbase and Repulsor are also important, as getting the best loot you can early on can set you up for success. 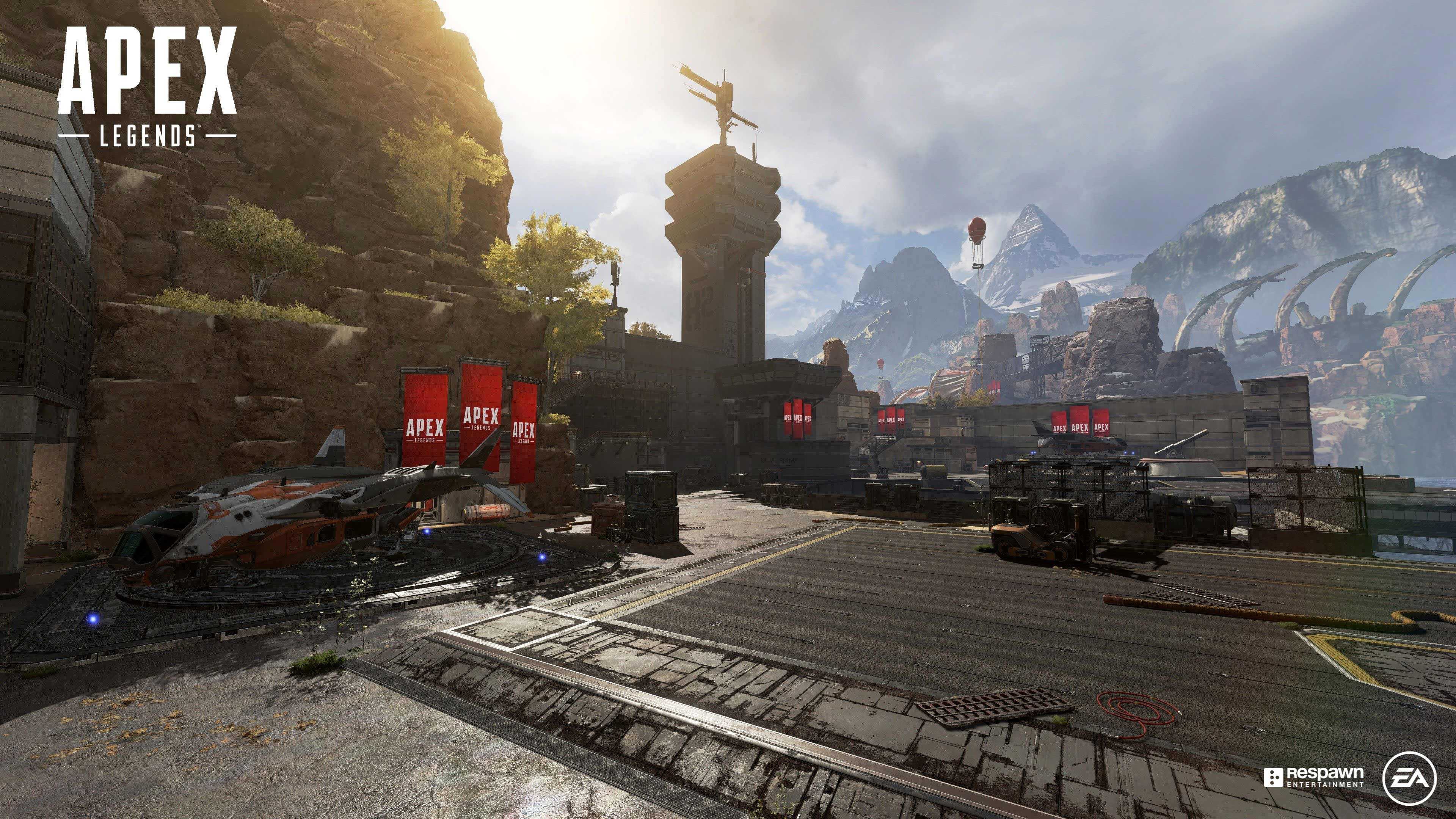 Airbase is full of high-tier loot that you can grab.
[ad name=”article4″]

TheGodTiemosTTV admits that the R-99 submachine gun, the Alternator, and the Longbow sniper are the best weapons in the current Apex Legends meta, but relying solely on finding and using these guns is a recipe for disaster.

Learning how to use as many weapons as possible to a decent standard should mean that you never find yourself completely hapless in a gunfight, while the Redditor suggests that picking up as many Shield Batteries as possible is more key than healing items, and grenades are important ways to deal damage, so don’t walk past them if you see them.

Where you land is important, but as the match goes on, you’ll need to move around King’s Canyon, and having a Pathfinder on your team is imperative to finding success.

His passive ability shows where the next circle will go and give you an advantage, as you will be able to rotate in good time, loot on your way, and have a jump start over those who don’t know where they are heading.

Pathfinder can help you see where the circle is headed next.

While some players would hold off on challenging opponents if they weren’t completely geared up, TheGodDiemosTTV says rushing them “with confidence” is key, as if you don’t you will waste time and resources getting into a “cover-poking standoff.”

If a fight is taking too long, drop back to a better defensive position before re-engaging, while chasing after enemies when you’ve killed one or two of them is a big mistake, as you’re giving up your superior position for the sake of a kill, and things could always go terribly wrong. 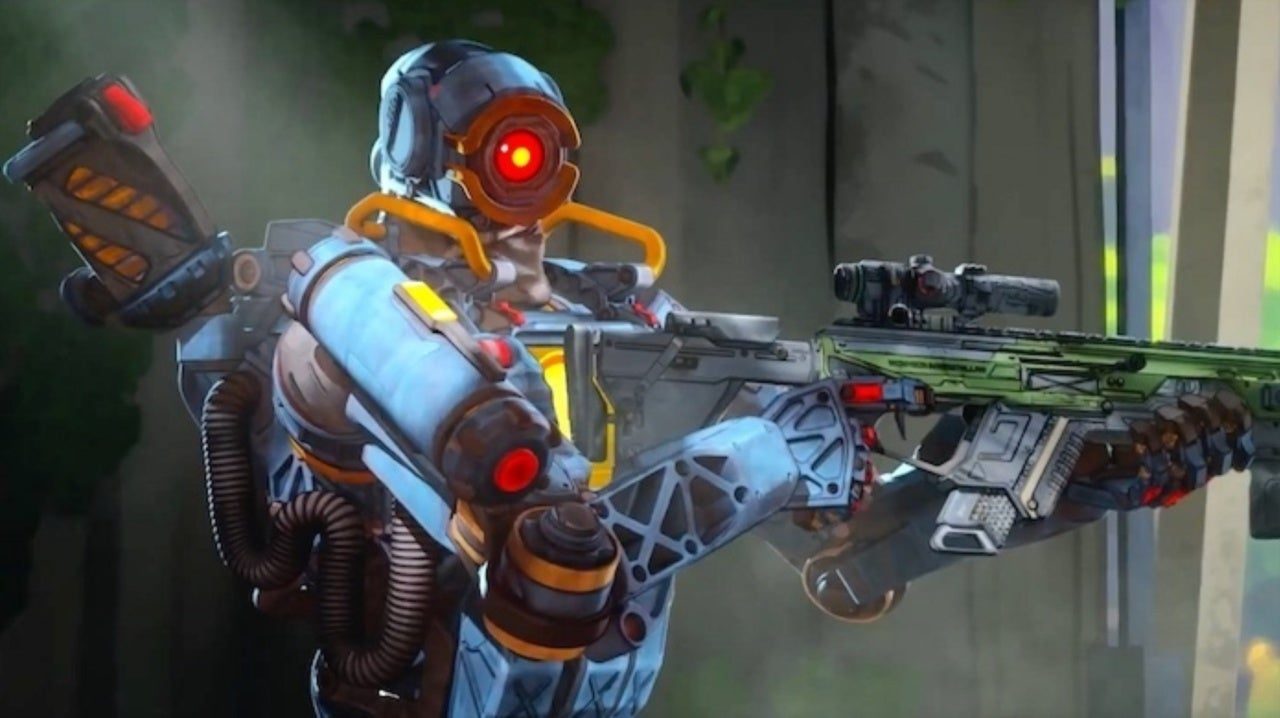 Engaging opponents with confidence is key.

According to TheGodDiemosTTV, your positioning is the key to winning matches in the final circle, suggesting that players should try and find the high ground from which to shoot down at their opponents while making it tough for them to hit you.

This is where sniper rifles will come in handy, as they will let you pick off enemies from distance while designating one member of your team to watch flank can ensure nobody sneaks up behind you to wipe you out with ease.

While these tips may seem straightforward, putting them all into practice could see you shoot up the ranked ladder and find yourself near the top of the class, but with just a few weeks before the start of Season 3, which is anticipated to bring a new Ranked Series with it in early October, you don’t have much time to put them to good use.