Along with the new Shadowlands expansion, World of WarCraft also announced a unique new way for players to level during BlizzCon 2019.

The latest WoW expansion, Shadowlands, was announced during the first day of BlizzCon 2019 with an epic trailer featuring fans’ dark queen Sylvanas Windrunner.

Shadowlands promises to add a ton to WoW’s already expansive lore, but will also give players a completely new way to level up their toons.

A new way to play World of WarCraft

Blizzard announced that in Shadowlands, players can choose the expansion they want to progress in from levels 10-50.

Thus, if you want to go back and battle through Wrath of the Lich King or Burning Crusade to level up your character before heading into the new zones, you can.

Leveling through a certain expansion’s storyline should get player close to level 50, and let them experience versions of WoW from days past. 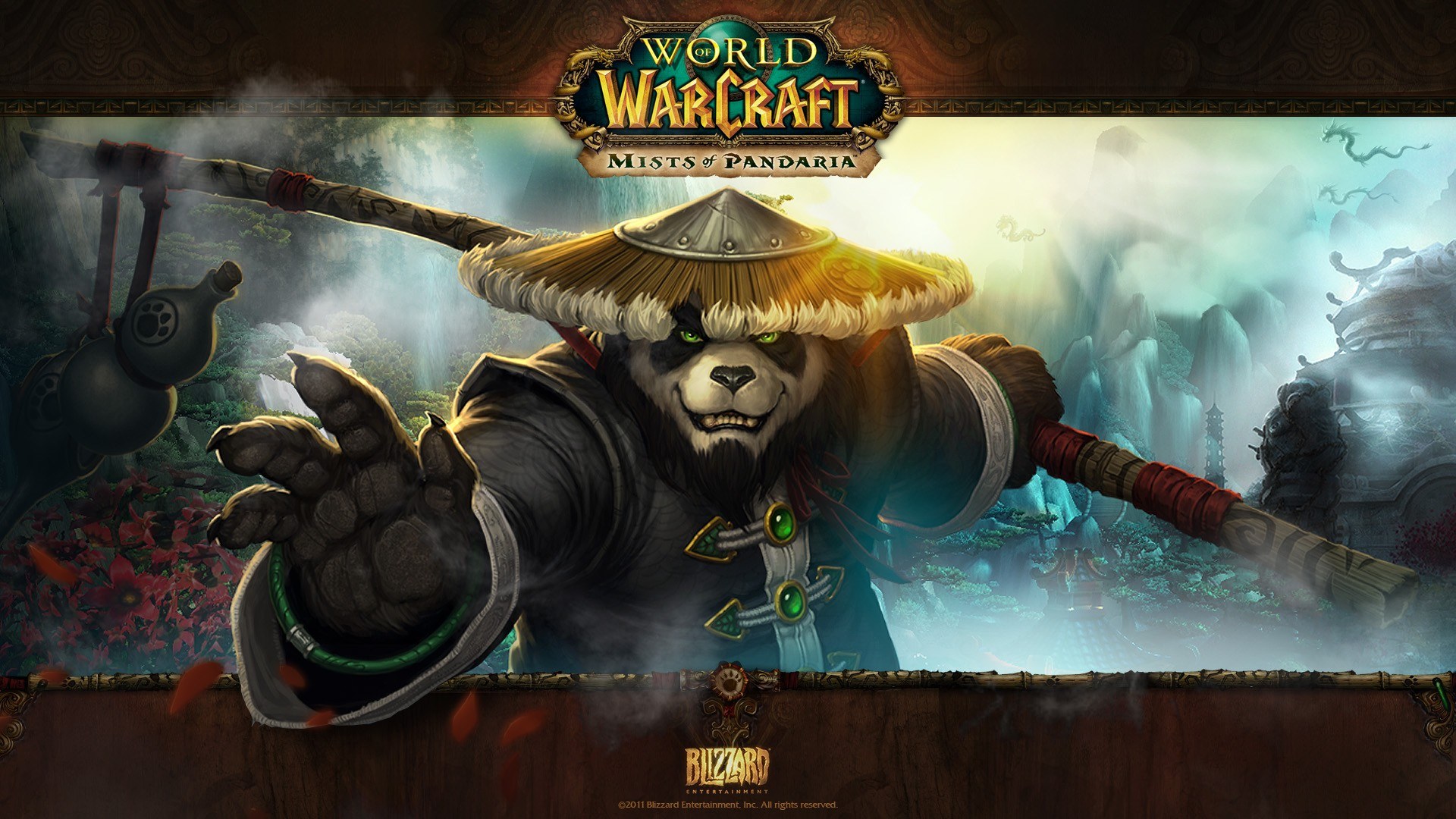 Players can head back into the Mists of Panderia if they want in Shadowlands.
600[ad name=”article3″]

It will be interesting to see how the system works, since some WoW expansions allow players to level up more quickly than others.

Blizzard reassured players, though, “You can still outlevel dungeons and crush them for transmogs or fulfillment,” no matter what expansion they’re playing on.

Undoubtedly a new meta will arise that lets players level toons as quickly as physically possible – but the feature is nice for players who might not have gotten to experience all of WoW’s past expansions. 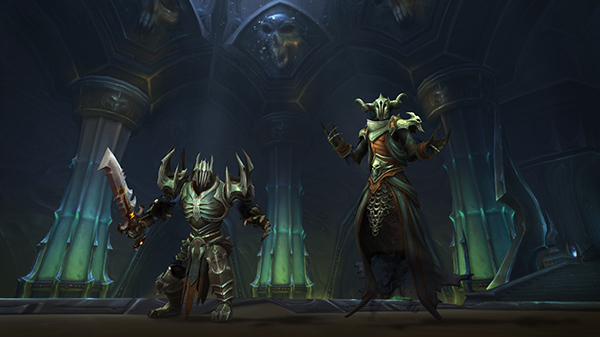 In the next expansion, players will explore the afterlife area known as ‘The Shadowlands,’ as well as new zones including Ardenweald, Maldraxxus, and Bastion.

The new expansion will also feature a mechanic called Covenants, which will function similar to Order Halls introduced in Legion.

In Warcraft lore, the Shadowlands is a place “between worlds” that one can only roam only after death and act as the game’s version of ‘purgatory’.