With Valorant’s Patch 0.47 tweaking some Agents and fixing necessary bugs, Riot has pledged to tackle health and damage feedback in a bid to “find the best balance.”

There’s no doubt that Valorant’s gameplay mechanics are second to none. By incorporating 128-tick servers and mitigating peeker’s advantage, Riot’s tactical shooter boasts high fidelity matches, which rewards strategy and skill above all.

Although, while Agent balancing has been the hot topic of conversation for the most part, there have also been some complaints surrounding the level of feedback players are getting when either taking or giving damage to opponents.

There are no visual ‘hitmarkers’ per se when dealing damage in Valorant.

As it stands, players dishing out the damage in Valorant are reliant on audio cues to understand whether bullets are landing or not — as opposed to visually seeing a hitmarker of sorts, since splatters of blood from a character are the only real visual representation of damage being dealt.

Moreover, there is no distinct difference in a player’s HUD who has 100 HP compared with a player who has 1HP, which is why one Reddit user made their case for more visual input in the game.

This caught the attention of a Riot developer, who shed some light on the matter, explaining that an upcoming patch will be tweaking damage feedback and a player’s health status.

The dev also expressed that this would be a case of trial and error to avoid the effects slipping into the “annoying/distracting territory” as these effects can often be off-putting in certain scenarios.

Take Call of Duty, for example. When a player’s health is significantly reduced, their HUD glows red from all angles, and it’s this sort of visual stimuli which could distract a player from seeing a key visual cue that could be the difference between life and death.

Call of Duty players get visual feedback when they’re significantly hurt, but would this take away from Valorant’s competitive integrity.

Of course, a red glow which engulfs a large portion of your screen isn’t ideal, which is why it will be a process of fine-tuning the forms of visual feedback for both health status and damage output to determine exactly what works for Valorant.

How Riot plan on providing players with immediate feedback on their health during a gunfight without diverting a player’s attention from the gunfight remains unknown, so stay tuned for potential changes in the game’s forthcoming patch. 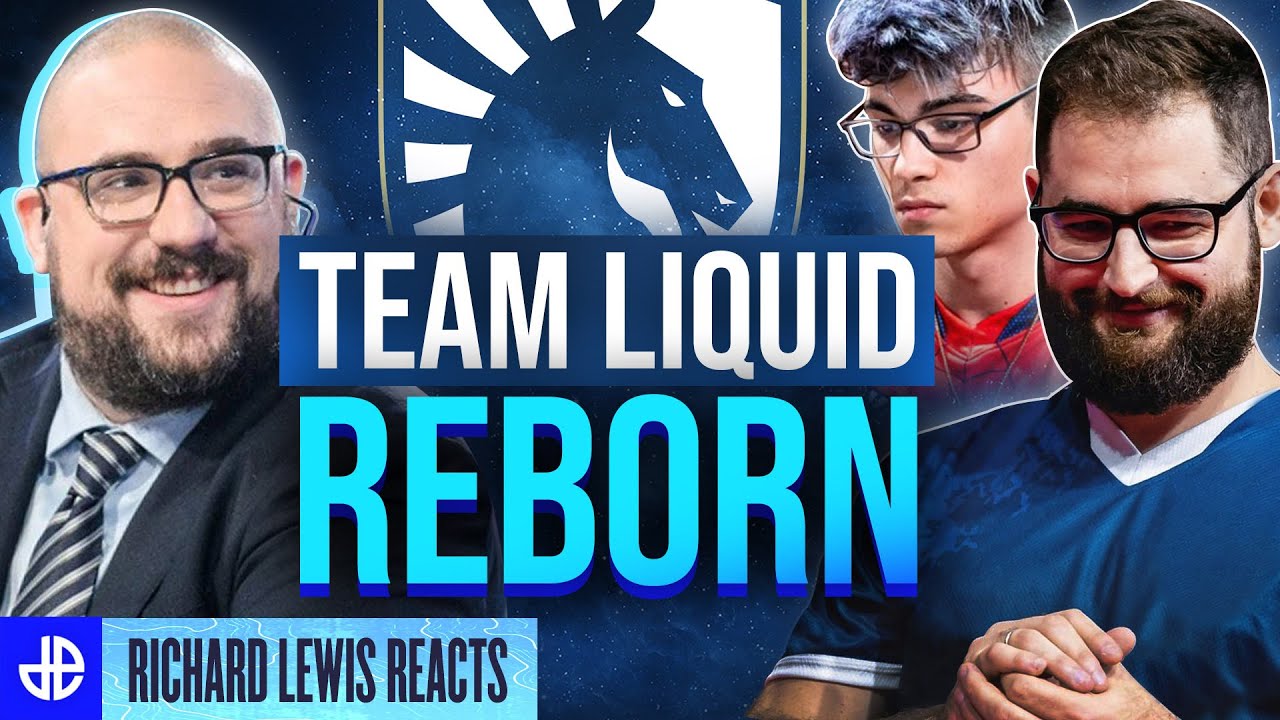 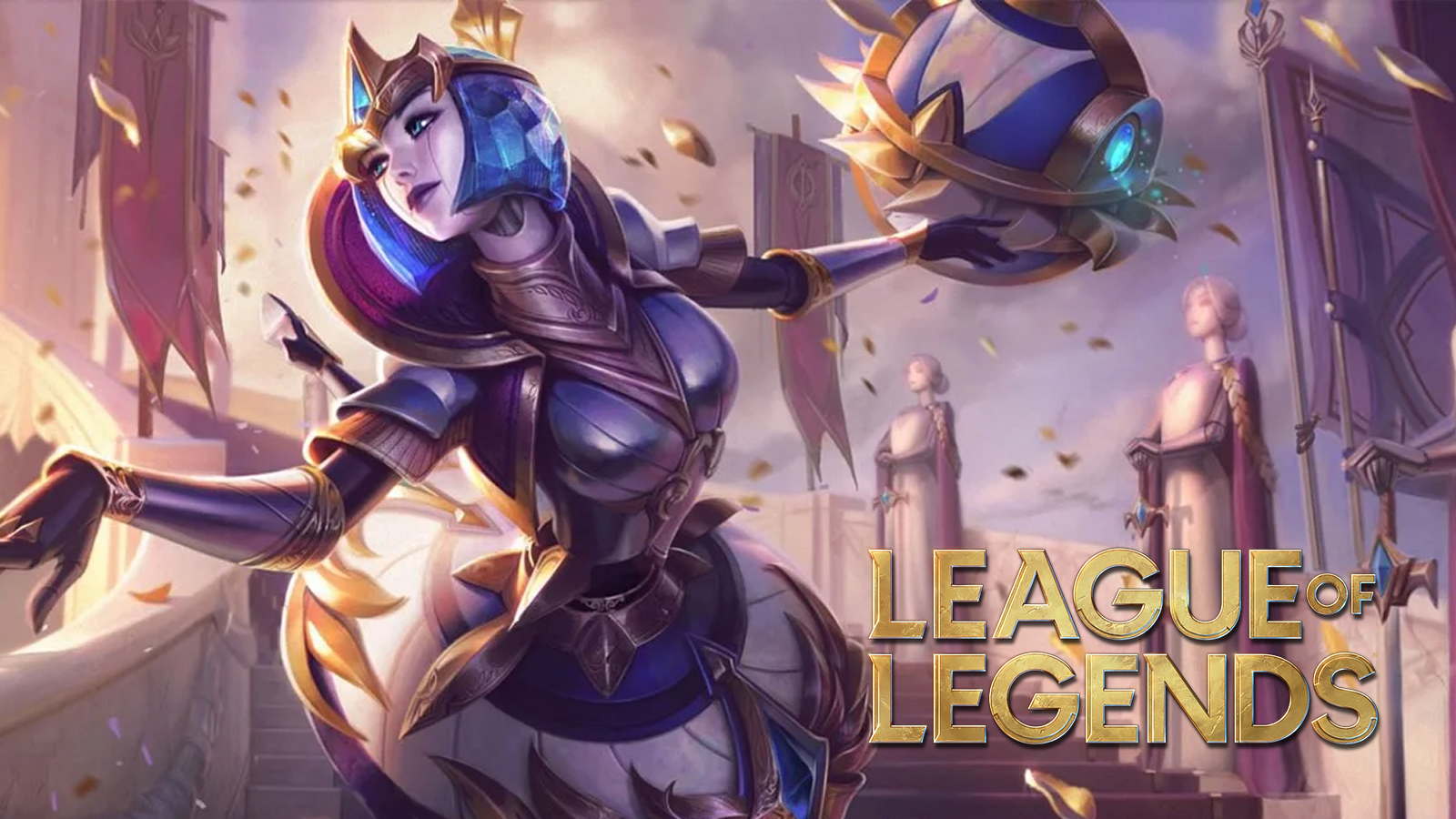 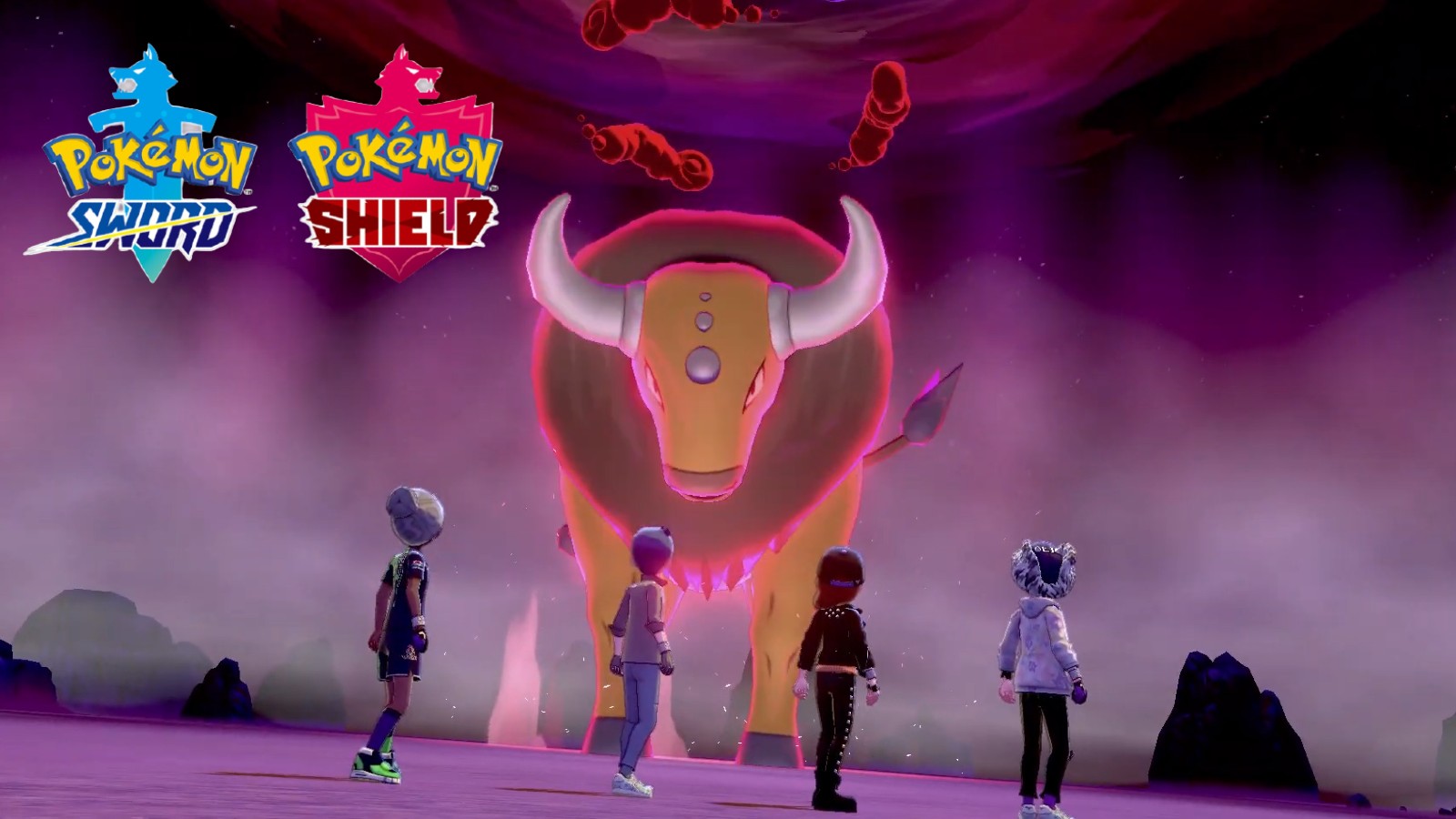 Red Bull’s Valorant Home Ground invitational is bringing a new format to Future Earth. Europe’s best teams will go head-to-head for the first time in 2021 to compete for the lion’s share of $29,000.

Valorant’s esports scene has been quiet for too long, so when Red Bull: Home Ground was announced with some of Europe’s best teams, the excitement soon snowballed.

Revolutionizing how matches unfold, Red Bull have added introduced the concept of ‘home ground’ advantage to Valorant. Teams select their own preferred map before the event kicks off, and that will act as their permanent pick for the event.

The event will be streamed via Red Bull’s official Twitch channel, where they will also upload VODs of the action after it unfolds.

An open qualifier will run from January 23-24, where one team will battle for a chance to face Europe’s best.

From here, the main event will unfold between January 28-31, where the qualifier will battle it out against the other teams listed below.

Each match is a best-of-five, unless a team wins on both their map choice and the opponents (dubbed their ‘home ground’) — therefore ending the series at 2-0.

As soon as the times are locked in, the schedule will be right here for you.

Event favorites G2 Esports will be debuting with their new fifth member, Aleksander ‘zeek’ Zygmunt. Meanwhile, Ninjas in Pyjamas will be looking to cause an upset with former CS:GO pro, Kevin ‘Ex6TenZ’ Droolans.