The upcoming Riot Games’ FPS title, currently known as Project A, is expected to release a beta for fans to enjoy much sooner than expected, according to recent reports.

During their 10-year League of Legends anniversary stream on October 15, Riot Games announced that they would be taking on multiple projects that fans can expect to see over the coming years.

Among those announcements, they revealed that they had been working on a brand new first-person tactical shooter and according to reports from Latin American news sites, Project A’s beta could be released sooner than expected. 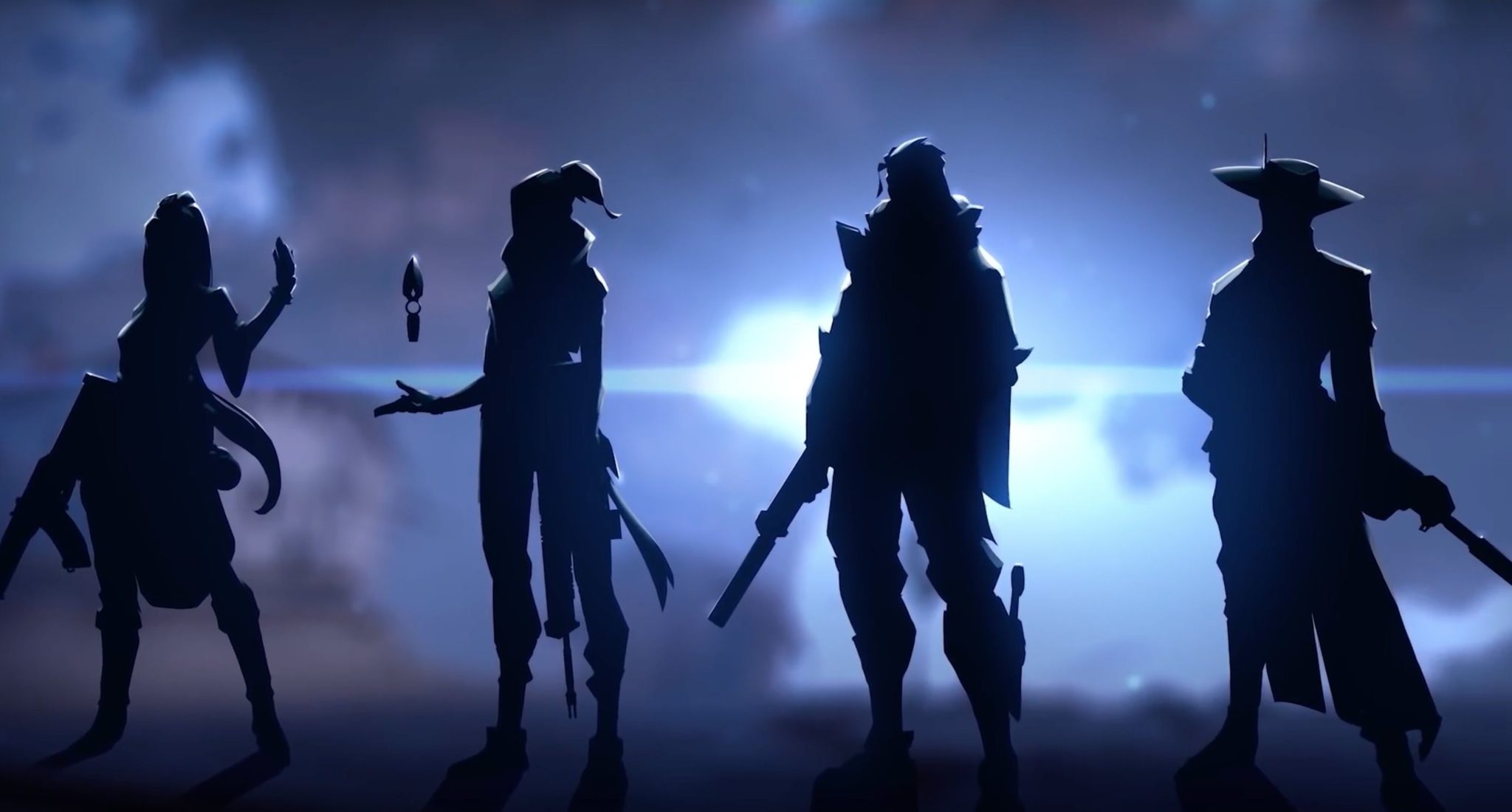 Project A will be a character-based tactical shooter.

According to the article from El Imparcial, which has since been deleted, the source of the rumors supposedly stemmed from Riot Games’ PR & Comms team in Latin America, after content creators were invited to their Liga Latinoamérica facilities in Mexico City.

It was rumored that the beta of Riot Games’ upcoming release could be expected in early March, after it was revealed that those who attended the event would not be able to share much of what they experienced until an embargo is lifted on March 2.

Although it seems apparent that Riot Games will be releasing more information about Project A in the upcoming weeks, it is unknown whether it will simply be an announcement for the game’s beta or its beginning.

Riot Games has yet to give a date on their upcoming title, although there have been some clues to suggest that it will be released at some point in 2020.

G2 Esports streamer Joel ‘Orb’ Kumlin, who has previously tested the game in Dublin, shared his thoughts on the game and estimated that it will be released at some point in 2020.

All-in-all: #ProjectA is going to be one of the heavy hitters this year. No doubt whatsoever. I'll be able to share more specifics soon but for now these are my thoughts. I might even have gameplay to show soon ??

You can expect me to go hard on this game. It's THAT good ? pic.twitter.com/5C7U7ELm9k

“All-in-all: Project A is going to be one of the heavy hitters this year. No doubt whatsoever. I’ll be able to share more specifics soon but for now, these are my thoughts,” he expressed.

As of now, there has been no official confirmation from Riot Games regarding any of the rumored dates for Project A or its beta, although more information is expected to be revealed soon.

Seeing some confusion out there about dates on #ProjectA from a Spanish article – the journalist guessed CB start from a comment of “you’ll hear more after” the embargo date, but we have nothing else beyond that 🙂 Please no pushing fake news!

Riot Games global comm lead Chris Tom responded to rumors about a potential release date for Project A’s competitive beta saying they had “nothing else beyond” their early comments that fans would find out more after the embargo date.