While Riot Games gave fans a sneak peek into another Valorant Agent during their March 19 Sova trailer, there might have been a few tidbits of information that you missed.

Riot have continued their weekly pattern of releasing information pertaining to their characters, and this time it’s their Russian Agent, Sova, who’s stepped into the limelight.

Sova’s teaser trailer showcased two of the recon expert’s abilities, alongside some of their in-game quips, and a glance (albeit brief) at Valorant’s mysterious Agent, Omen. 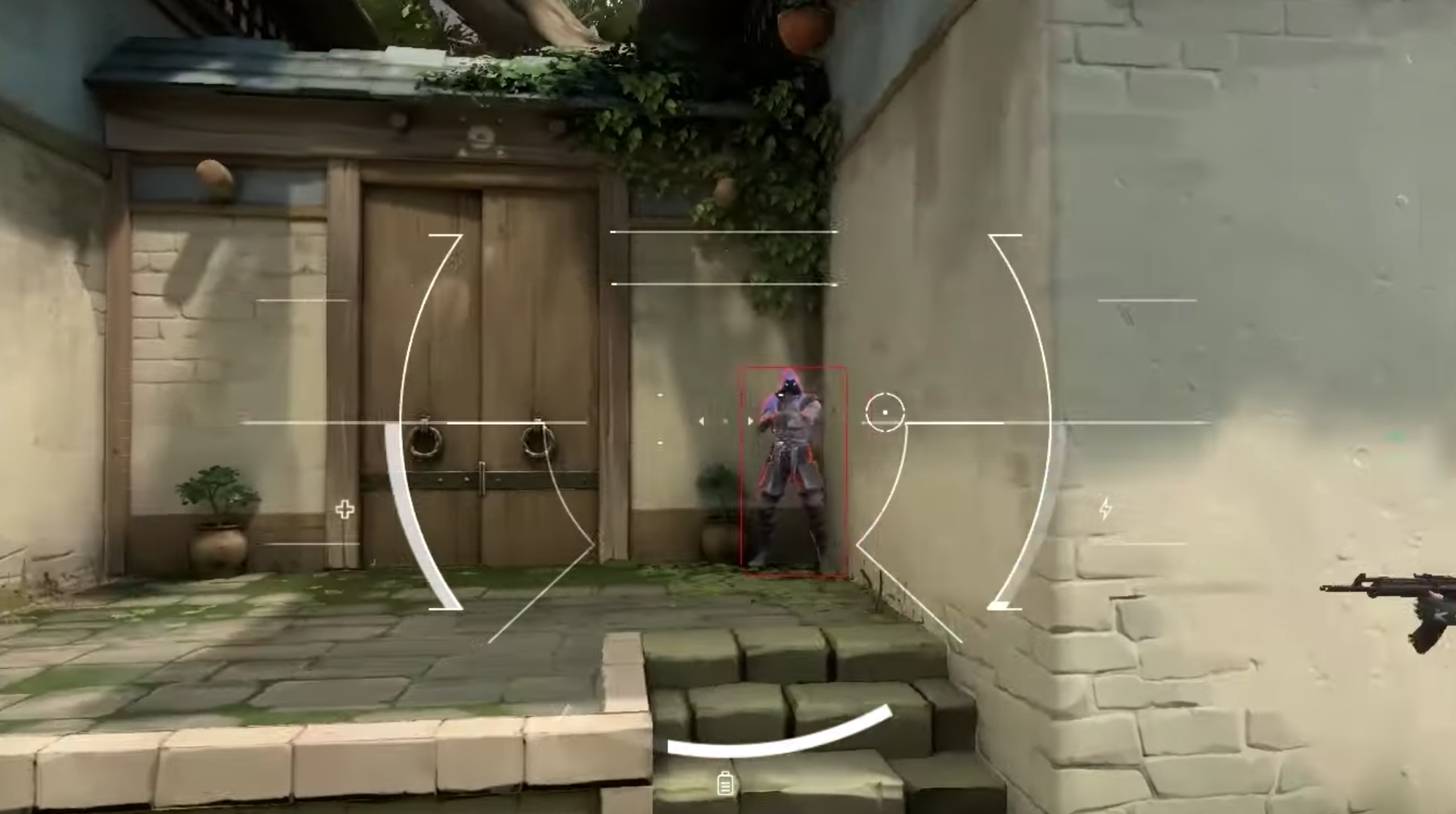 This is our first full view of Omen, who was eliminated by Jett in Sova’s teaser trailer.

More to Sova’s Owl Drone than meets the eye

There is plenty more that can be learned from our look at Sova’s scouting abilities, though. And with a little help from one of the game’s alpha playtesters, Qwixzo, we can begin to dissect the trailer. Firstly, when a player lands a dart from their Owl Drone on an enemy, the location of that enemy is revealed to all of Sova’s teammates.

Secondly, the YouTuber breaks down the HUD which Sova players will need to get to grips with. Positioned at nine o’clock is the health status of the drone (meaning that it can be destroyed by the enemy).

At six o’clock is the remaining flight time of the drone, while at three o’clock is the number of bolts left to use (appears to be two, per the trailer footage). After revealing the location of the enemy Jett, Sova peeks the corner with their Operator sniper rifle and lands a clean shot.

Third, the Russian Agent then pulls out their Recon Bolt, which requires a charge by holding down the left mouse button. Per Qwixzo, the amount of charge you give the arrow dictates how far you can shoot it.

Finally, the solar emitter can bounce off of a number of walls, which can be done by pressing down the right mouse button. Given the power of the recon bolt, the enemy Sage immediately destroyed the arrow. But this proved too late, as a solar ping already dispersed through the map — revealing Sage’s location.

What’s perhaps most alarming about the Sova trailer is that the Agent failed to use two of their abilities: Shock Bolt (an explosive bolt that emits a damaging pulse of static energy) and Hunter’s Fury.

The latter ability (Sova’s Ultimate) could prove to be the most devastating, as it equips the character with the power to shoot three deadly energy blasts across the map, which deal heavy damage to enemies while revealing their location.

Of course, this is yet to be showcased in any clips, so we’ll have to wait until Riot unveils more on the Russian recon specialist.