Jaryd ‘summit1g‘ Lazar has already proved himself as one of the craftiest pirates in Sea of Thieves, but it appears that he’s added another string to his bow when it comes to terrorizing other players – the force.

The force is a metaphysical power used by Jedis and Siths in the Star Wars franchise to move items around and, for some characters, control how others are thinking.

Many that tuned into summit’s December 12 broadcast couldn’t believe what was happening as he used one of his most obvious hiding spots on a Sloop to-date, laying right next to the map in plain sight, while convincing an enemy that he wasn’t there by just using his voice – even though it was very obvious where he was. 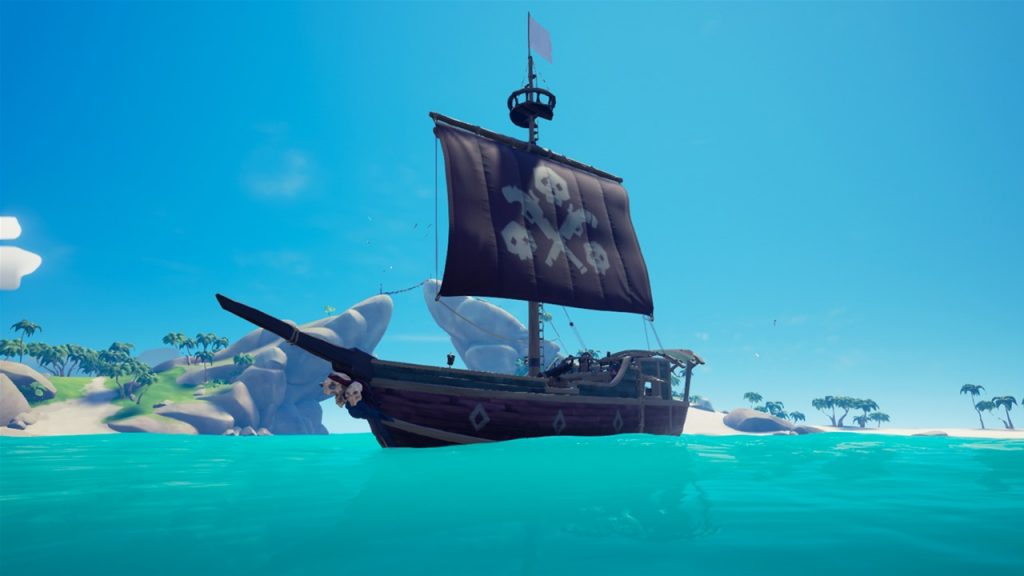 An un suspecting Sea of Thieves player was sailing around in a sloop when summit jumped on board.

The Twitch star was constantly jumping in and out of his hiding place to move things around on the boat, but the Sea of Thieves player didn’t appear to respond at all – even when he started to speak to them. It was almost as if they were accepting the changes as natural, rather than something suspicious.

“I’m a master of disguise, you’ll never find me,” summit said, laying down right next to the feet of the pirate as they fixed the side of the ship. Moments later, he finally revealed himself and even then, the other player seemed to be in a trance. Maybe the force was working.

The former CS:GO streamer said: “Alright, it’s time for you to know. I’m here and no, I mean you no harm. You passed the test man. You get to keep your ship now, you know.”

Now, there’s a pretty good chance that summit doesn’t actually know the ways of the force, in fact we’re pretty certain – despite all of his practice in Star Wars Jedi: Fallen Order.

We can only guess that the other pirate was just enjoying the Obi-Wan Kenobi-esque impression and wanted to go along with it all, almost as if it was Jedi training.

Summit then revealed all of the things he had been doing on the ship before revealing himself, such as putting a banana on the stove, moving around loot and even drawing a wiener on the map. Clearly, these are all things a pirate should know are happening if they don’t want to have their most prized possessions snatched by others anyway.

“Ok, so you’re not yet done learning the ways of the force. You must continue yourself. Good luck my padawan. If you need me, put a winner on the map!” he said, before blasting himself away from the ship and into the water to end the hilarious segment.

It’s impossible to think what the other player was feeling when their Jedi master left but one thing is clear… Much to learn, they still have.