Jaryd ‘Sea of Thieves streamers around and his Twitch chat weren’t to be disappointed by his broadcast on October 20, after he stunned another team with a classic prank.

The variety streamer often decides to rotate the games he plays for his viewers, mixing between GTA RP, World of Warcraft, and a few others in recent months, but his return to the pirating title hasn’t quite gone to plan – after he pleaded with Rare to make changes to PvP elements of the game.

However, it hasn’t all been negative since he came back, and nothing shows us that more than one of the pranks that he pulled on another team. It didn’t just leave his fans in stitches, but the enemy crew as well. 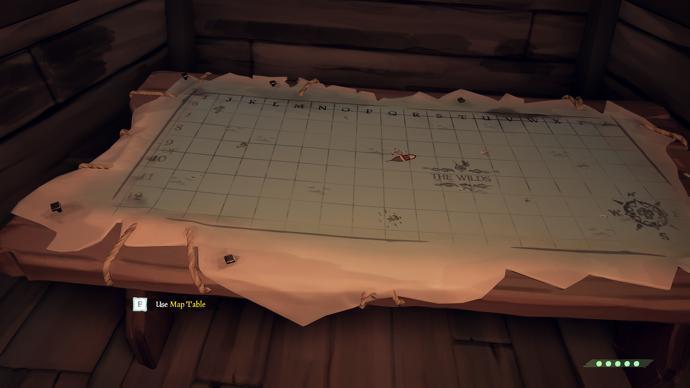 Players can easily place markers on the Sea of Thieves map.
[ad name=”article2″]

After sneaking on board another team’s vessel, the streamer managed to hide it out in the map room of their Galleon for a few moments, waiting to pick his spot.