Some of the most epic encounters in Sea of Thieves might be on the horizon as Rare has revealed a brand new Twitch Rivals tournament, which will have a prize pool of $100,000.

Seasoned veterans of the pirate game will know that it’s not often that the game is host to big competitive events of this kind, which will leave many people wondering about some of the basics – when it will take place, where they can watch it, and perhaps most importantly, how will it work?

Well, if you’re one of those people, we have all of the answers to those questions. Let’s take a look at everything you need to know.

There’s going to be some big Sea of Thieves clashes ahead with Twitch Rivals.

This event will take place in the Arena mode between July 23-24, but it’s worth noting that both days have different start and end times.

Where to watch Sea of Thieves Twitch Rivals?

Just like many other Twitch Rivals tournaments, this one will be streamed live on the official Twitch Rivals channel on Twitch, or alternatively on the Sea of Thieves channel. The choice is yours.

There’s also a possibility that the streamers involved will also broadcast the event on their own channels, too. The streams below will go live at the start times mentioned earlier.

For those wondering just how this Twitch Rivals tournament is going to work, the layout is actually fairly simple. As mentioned earlier, it will be played out in the Arena mode and there will be four “distinct” contests to be played out.

In terms of how winners will be decided, though, the description on the Sea of Thieves website breaks it down for fans to understand.

It states: “Points will be awarded to participating crews based on their finishing position in each competition. The $100,000 prize pool will be split over the four distinct competitions, with the winners of each walking away with a cut of the cash.”

Finally, it’s also worth mentioning that those who choose to tune in to watch the Twitch Rivals showdown can also pick up some neat rewards, with exclusive cosmetics up for grabs.

If you would like to spruce up the appearance of your ship and let other crews know that you’re not to be messed with, the Obsidian Figurehead and Hull, as well as the Obsidian Sail and Flag, can be obtained just by tuning in! 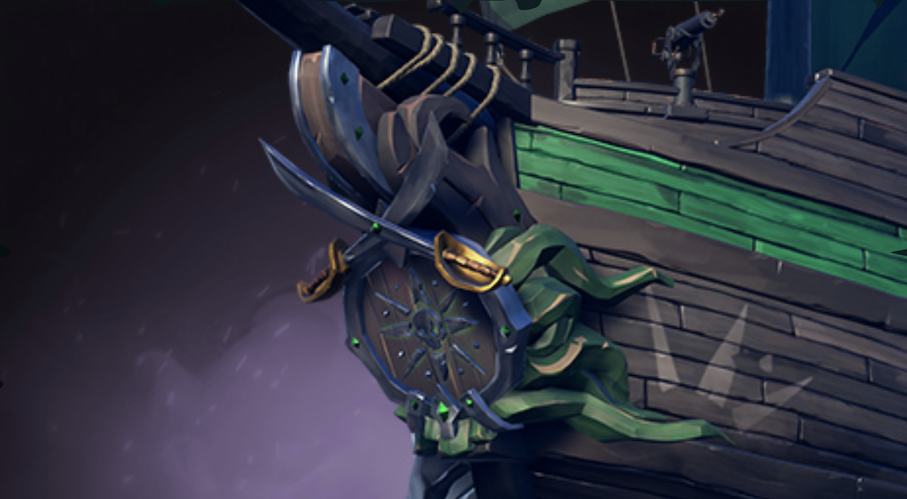 Grab your own Obsidian Figurehead and Hull just by watching the Sea of Thieves Twitch Rivals event. 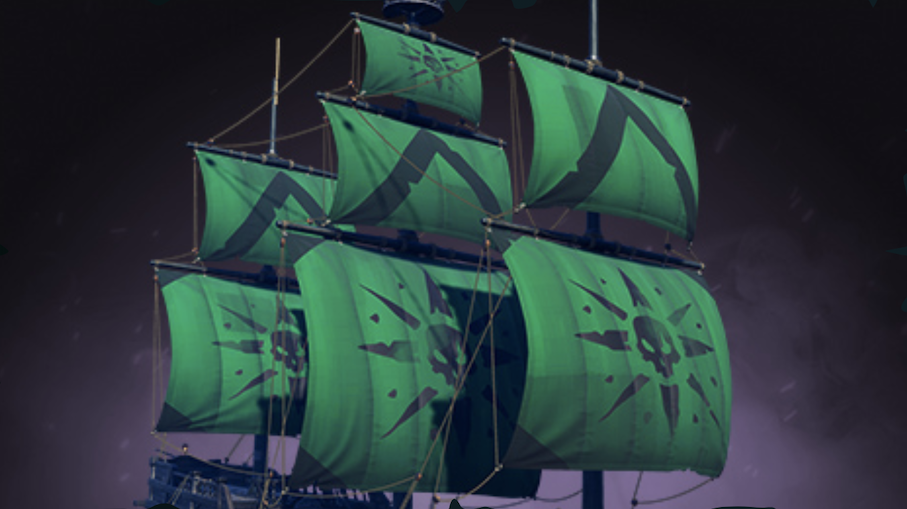 Not to mention the Obsidian Sail and Flag!

So, there you have it. Everything you need to know in order to not only watch the action unfold between July 23 and 24, but definitely remember to pick up some of that cool new loot for yourself too!

We’ll update this article when participants are announced in due course.