While the game initially struggled at launch due to excessive bugs and a lack of additional content, Ubisoft stuck by their new shooter, and released several new operations per year and slowly improved their game over time. Much like other games-as-a-service games, including another Ubisoft property in The Division, developer dedication was the key to stable, sustainable growth.

We've said it before, and we'll say it again…
We are here to stay.

Thank you for 50 Million players! pic.twitter.com/9IpTFlFARL 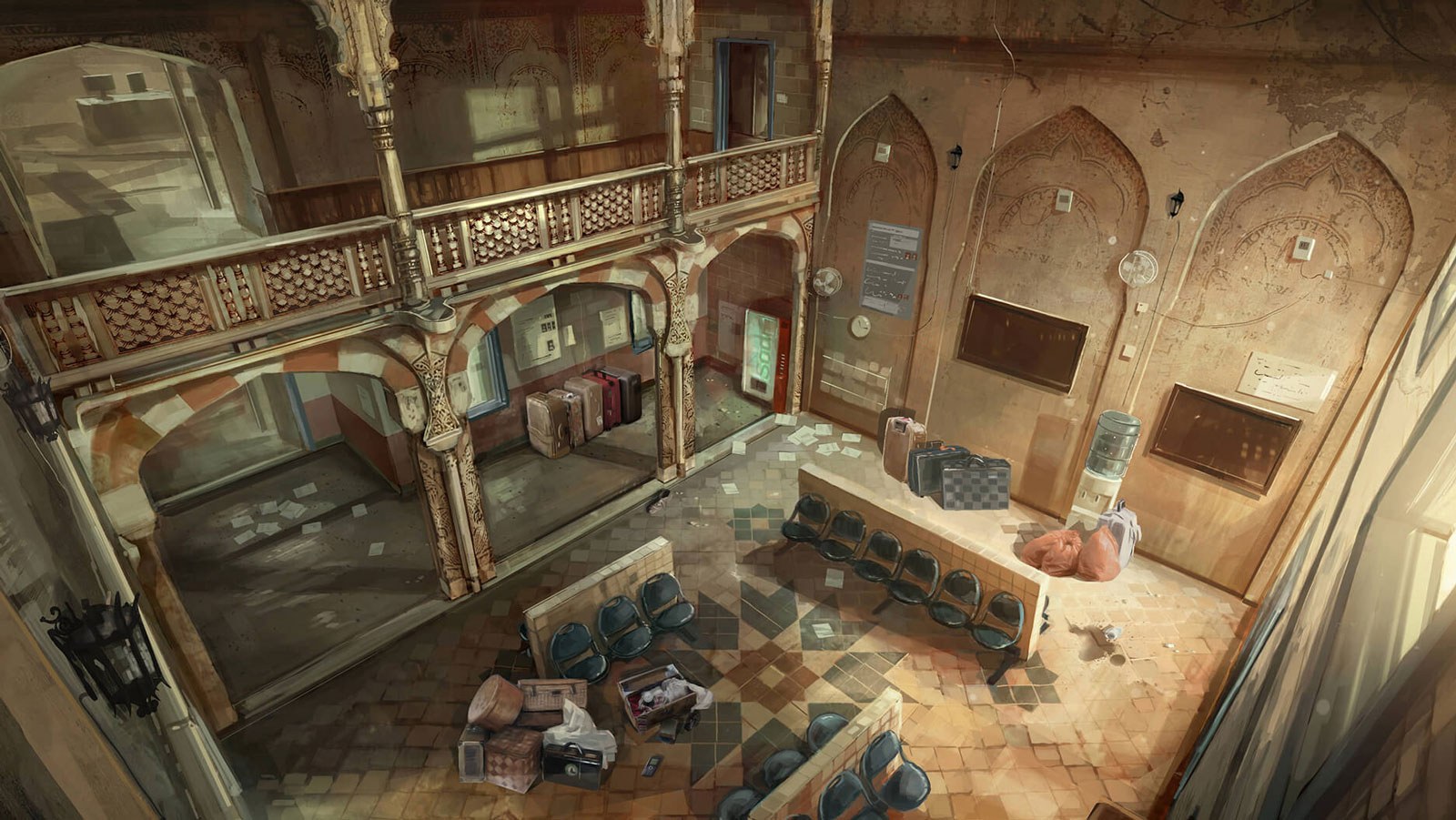 22 maps feature in Rainbow Six Siege. Border is one of them.

When a developer can add more unique content than what originally existed, all without drastically skewing the meta, that’s going to build a strong player base. 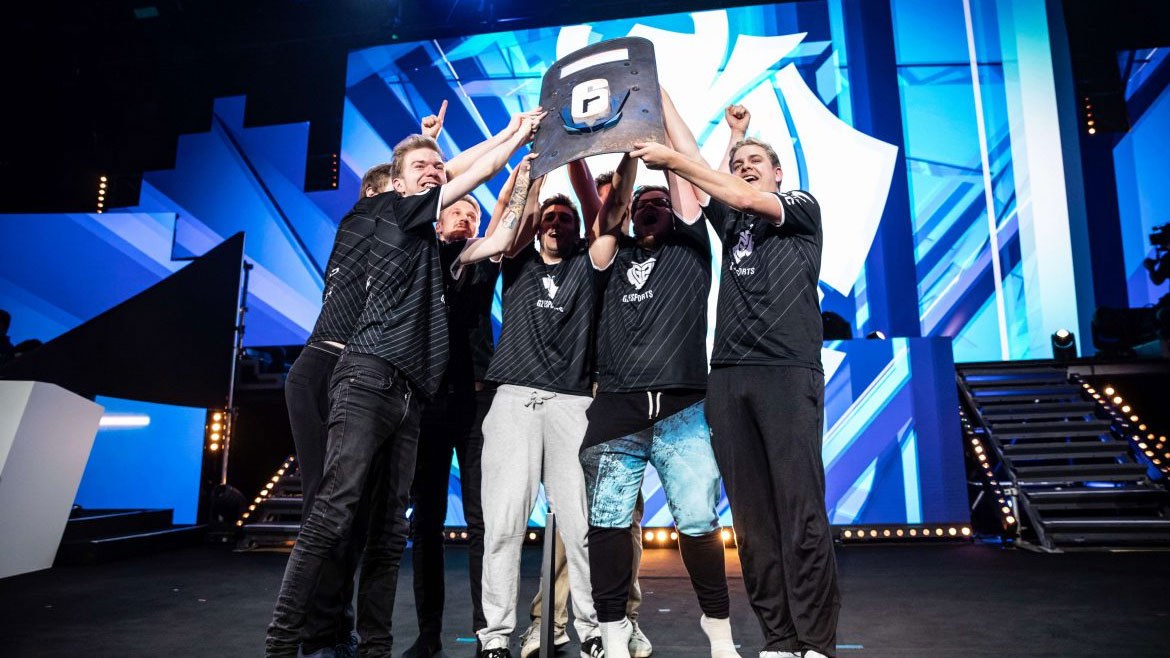 The 50 million player announcement coincided with an ongoing minor, the DreamHack Montreal event, a $75k event with a spot at the R6 Invitational 2020 on the line. That Invitational will be back in Montreal, and last year’s event had a $2 million prize pool.

They also announced massive changes to the map Kabal, and most notably, revealed that they would be adding a battle pass, which will come out in full in Season 3. They also added an unranked playlist, a new top rank called Champions, as well as a massive load of updates, fixes, and improvements.

Siege achieved 30 million players in April 2018, so the addition of another 20 million in less than a year and a half is mighty impressive, especially for a game that isn’t free to play. While it has taken longer for Rainbow Six Siege to hit this milestone than other titles like Overwatch, it’s still a feat that few games manage to achieve.