Ubisoft have surprised Rainbow Six players with the release of a new event titled Grand Larceny, with a new arcade playlist just weeks out from the expected release of Year 5 Season 2 content.

Waiting for Year 5 Season 2 to finally come out? Ubisoft is looking to fill the content gap with a fun event while you wait for the next operators to come out.

The Grand Larceny event features over 30 new cosmetics and a limited-time game mode with an all-new objective.

While players have known about the Stolen Goods arcade playlist for some time ⁠— having been leaked in March ⁠— they weren’t expecting it to come in Y5S1. The Golden Gun event ran back earlier in Operation Void Edge as the designated one arcade playlist per season.

Stolen Goods is set on a reworked version of the old Hereford Base map. It’s a 5v5 game mode where attackers have to open a number of safes. Defenders will obviously have to defend these safes.

All operators will be equipped with a shotgun to open up the completely destructible floors, so some characters without shotguns have been excluded.

17 of the game’s 26 attackers are available, while 23 defenders (Tachanka, Mozzie, Clash excluded) are available. 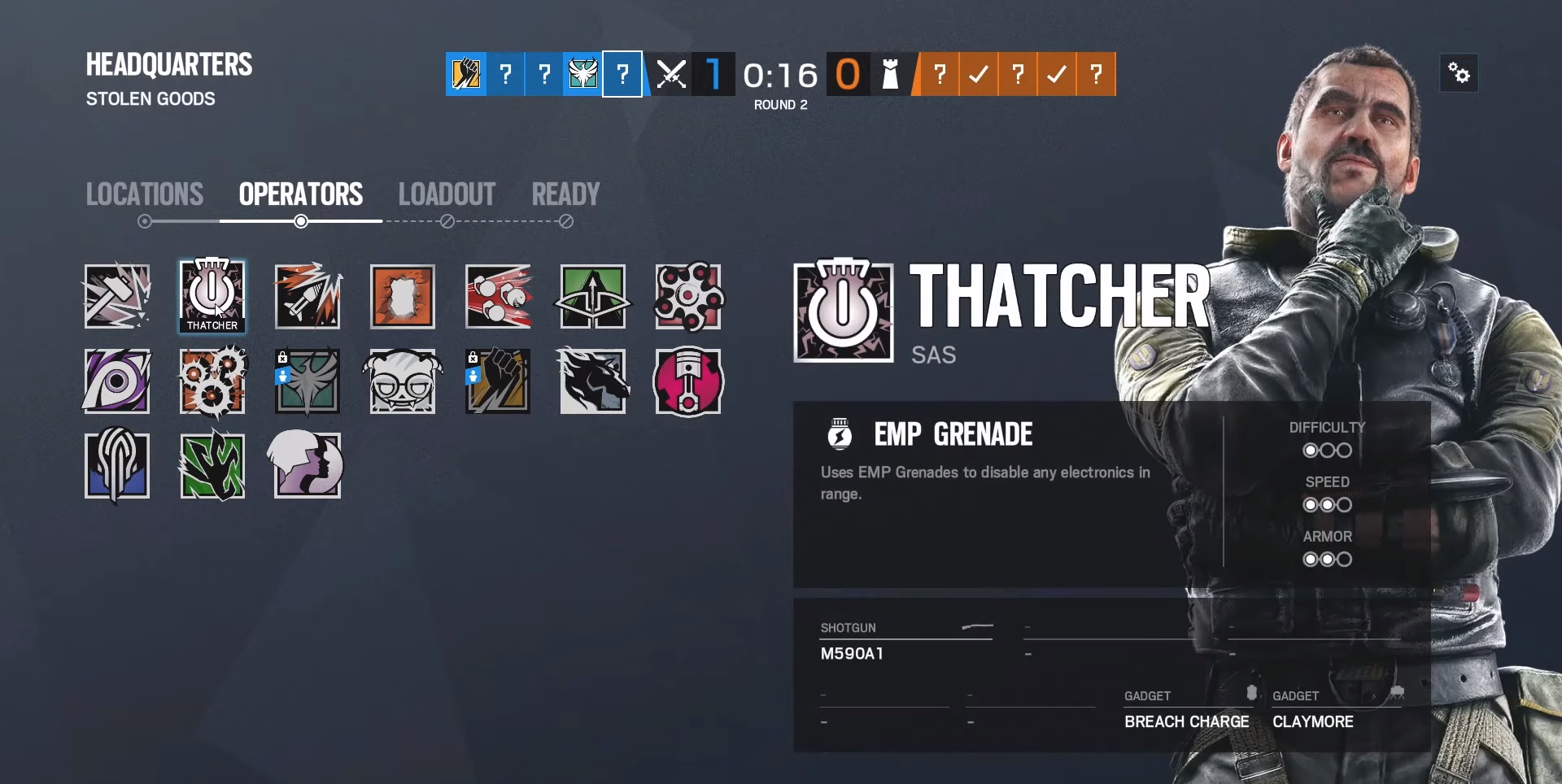 There are 31 cosmetics available in the Grand Larceny event. A Legendary uniform for Wamai, named Striped Syndicate, tops the list as the most valuable. However, nine other operators are getting some decent looking cosmetics yet.

Amaru, Echo, Fuze, Gridlock, Hibana, Kaid, Maestro, Maverick, and Warden all have new uniforms that can only be obtained from Grand Larceny event packs.

Isn’t this quite the dapper cast?

The Grand Larceny event is only building hype for Year 5 Season 2 content. Operation Hidden Eyes is expected to feature a South African defender Philisiwe and Norwegian attacker Odin. House is also getting a map rework.

The expected reveal of Y5S2 is just around the corner, having originally been billed for May 17 in time for the Pro League Season 11 Finals. While the dates haven’t been confirmed yet, be sure to keep your eyes peeled in the coming days.

The Grand Larceny event is only here for two weeks. Be sure to log on before May 19 to play the new mode and grab the cosmetics you want before they disappear.