Developers of Tom Clany’s: Rainbow Six Siege have revealed plans to make ‘aesthetic changes’, reducing various forms of violence in the game, in preparation for expansion into Asian territories.

Announced in a blog post on November 2, developers at Ubisoft say “there will be some adjustments made to our maps and icons to ensure compliance.”

They make sure to clarify that none of these changes will have any impact on gameplay, but that hasn’t stopped a backlash from the community.

Some of the changes are very minor, to the point where they seem almost negligible, while others are more significant, such as the removal of Slot Machines entirely on areas of some maps.

They also explain that they are implementing these changes globally, rather than regionally, to ‘streamline’ production and effeciency, rather than having separate teams and updates for varying versions of the game.

They reiterate that they are not changing the “core” of the game: “We have a commitment to ensure that the Rainbow Six Siege experience remains true to its roots. We are adjusting art and visuals, but are not compromising what makes Rainbow Six Siege the game you know today.”

Simple changes include the melee icon changing to fist rather than a knife, or the death icon becoming a target shape rather than a skull. 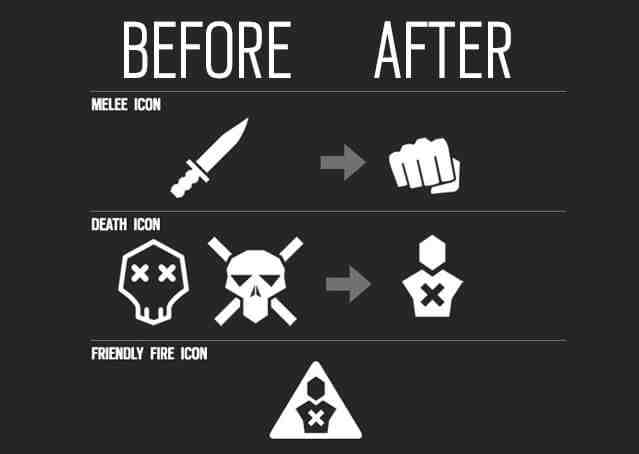 There are also some significant map changes however; removal of slot machines, ‘sexual content’ and blood splats. 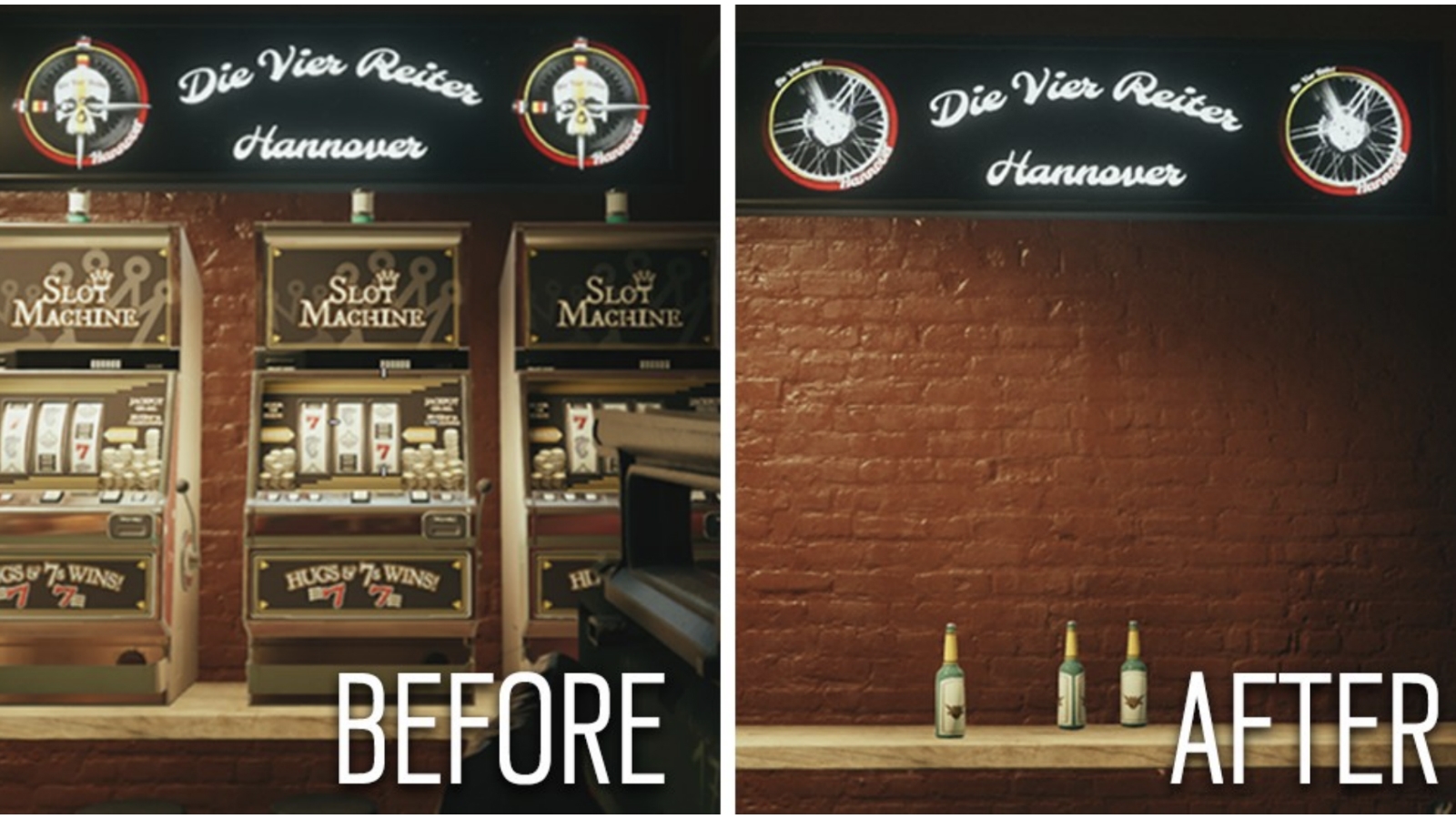 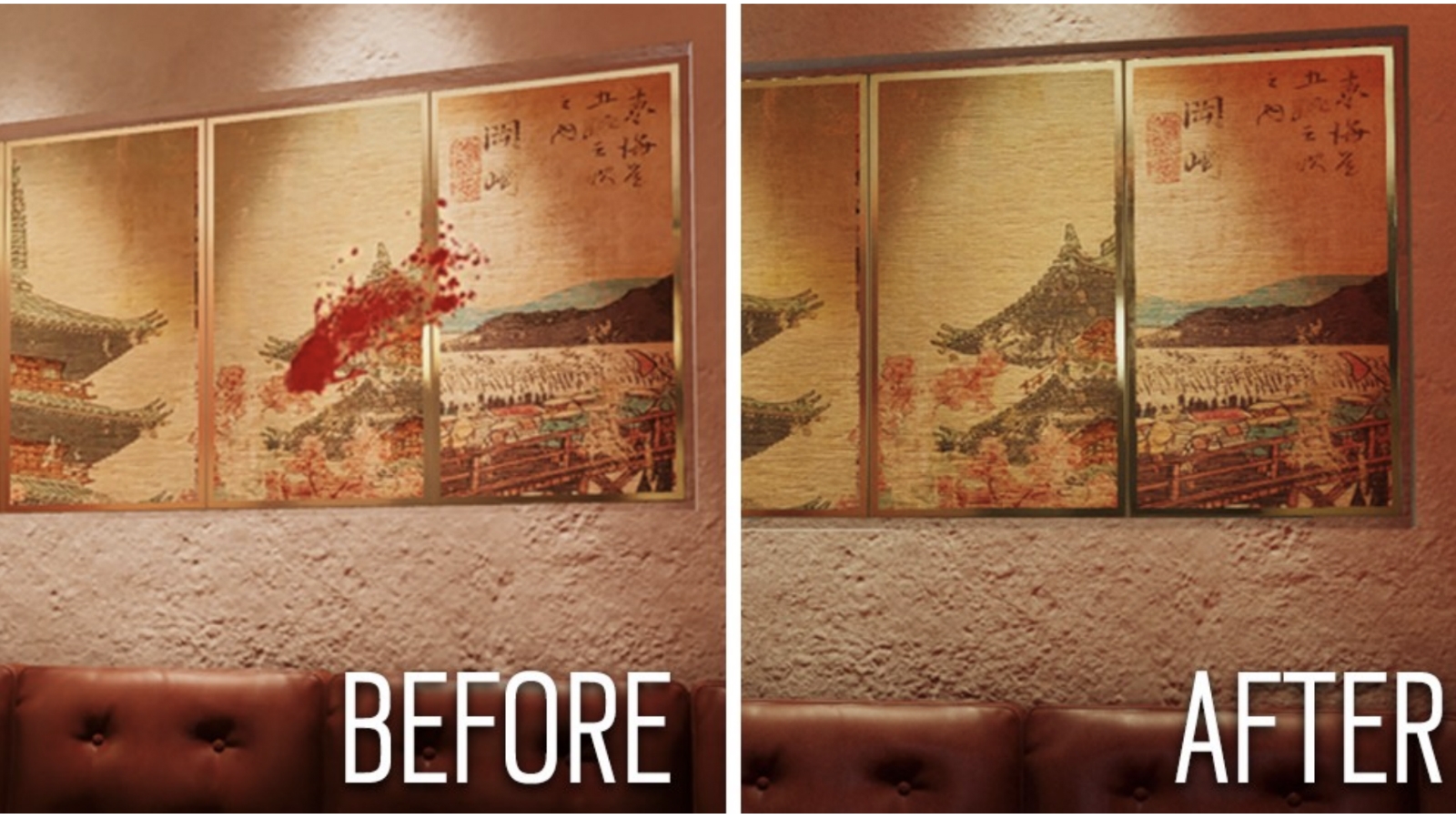 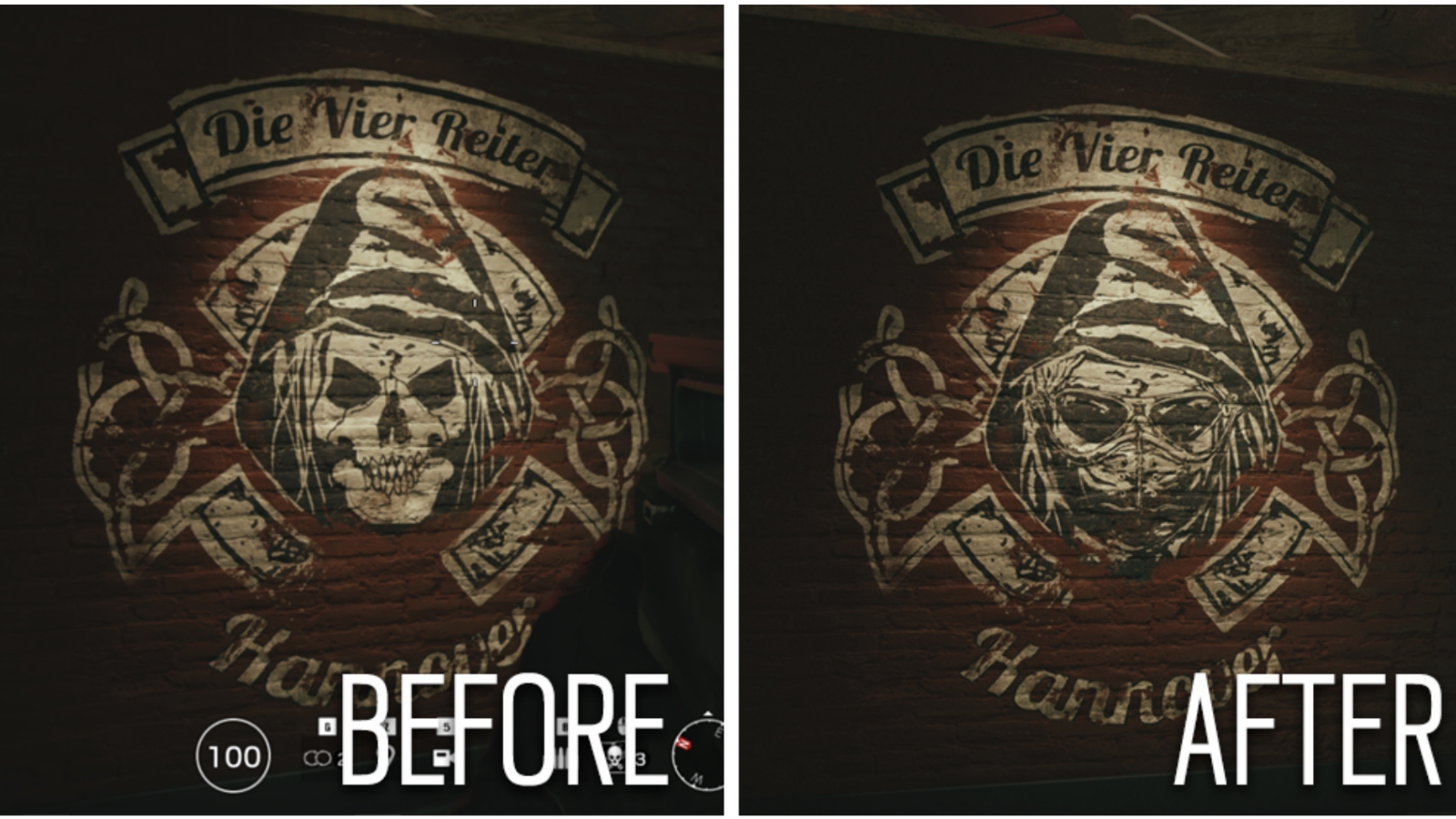 The changes are confusing and disappointing to players in the community, given the violent acts which the game itself is based on. As Reddit user u/LiamRo, it seems bizarre that ‘skull’ imagery is considered violent, but the killing of opponents is not.

Another user points out the irony of removing Gambling imagery and slot machines on the map, while also having a luck based loot box system in the game.

Another user accused Ubisoft of laziness for not creating two separate versions of the game, and instead enforcing the stricter policies of China specifically on players around the world.

The post has been bombarded with downvotes on the Rainbow 6 sub reddit, as players voice their disappointment.