PUBG Esports revealed findings from their global investigation of active pro player accounts prior to the National PUBG League Preseason games that will leave some players ousted from events for years to come.

The investigation is a part of an initiative from the PUBG Esports team to screen players for “any potential in-game bans related to the use of unauthorized programs on their accounts” before the start of the first season of the PUBG Global Championship.

In a TwitLonger post, the team announced 10 more players who have been found using or to have used an account with “unauthorized software” in PUBG matches. 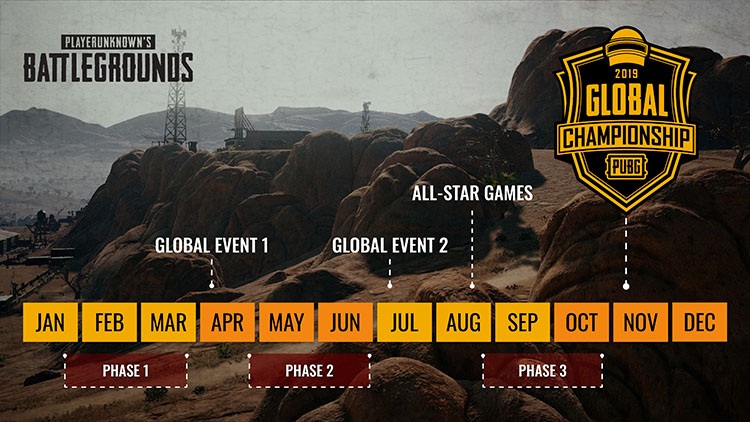 The general road map leading up to the World Championship will undoubtedly be guarded from any possible cheaters.

The minimum ban for cheating in PUBG is a one year suspension form all competitions, but the rulings gave four players a two-year ban for software that “can severely damage the integrity of the game in an insidious manner.”

But the most punishing bans were given to six players who were conclusively found to use the software in competitive matches, resulting in three-year bans for the lot.

The list also includes two banned players who, although didn’t use illegal software themselves, knew of their teammates using the software during competitive games. 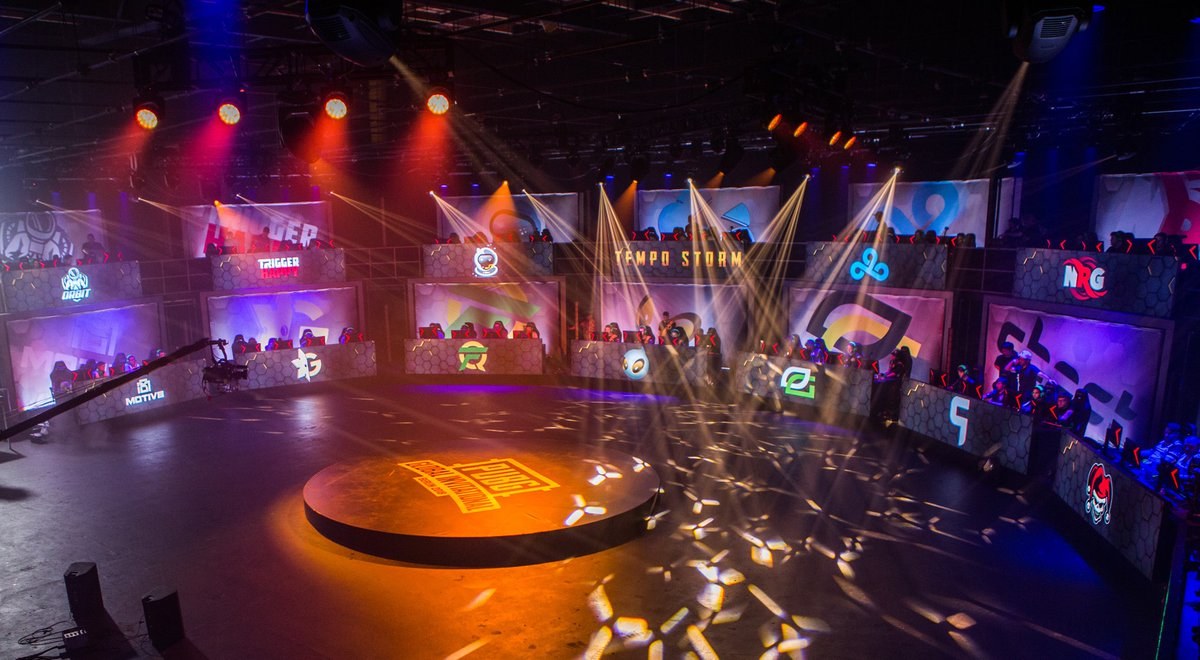 Competitions have already been tainted by cheating pro players, so the PUBG Esports team will look to prevent that from happening again.

“We are also levying a three-year suspension [for the two accomplices] from all competitive play commencing on January 7th, 2019. We believe that condoning the cheating activities of teammates to share the common benefit should be as severely punished as performing the activities itself,” PUBG Esports said.

PUBG Esports will be screening all players prior to their involvement in future events that will include complete background checks into all accounts they own.

For the full findings of the recent ban wave check here

Players with a 2-year ban:

Players with a 3-year ban: