Often considered one of the worst Pokemon, Magikarp is best known for his ability to use Splash and evolve into Gyarados, but it can also defeat the final boss of Sword and Shield.

There is plenty of new and desirable Pokemon in Sword and Shield for players to capture, but that doesn’t mean players are particularly interested in them.

One YouTuber decided to take things up a notch and challenge Leon, the final boss of the main story, to a battle using only a Magikarp. However, this Magikarp was no joke as it was level 100, and had a vast assortment of moves that could help out in any situation. 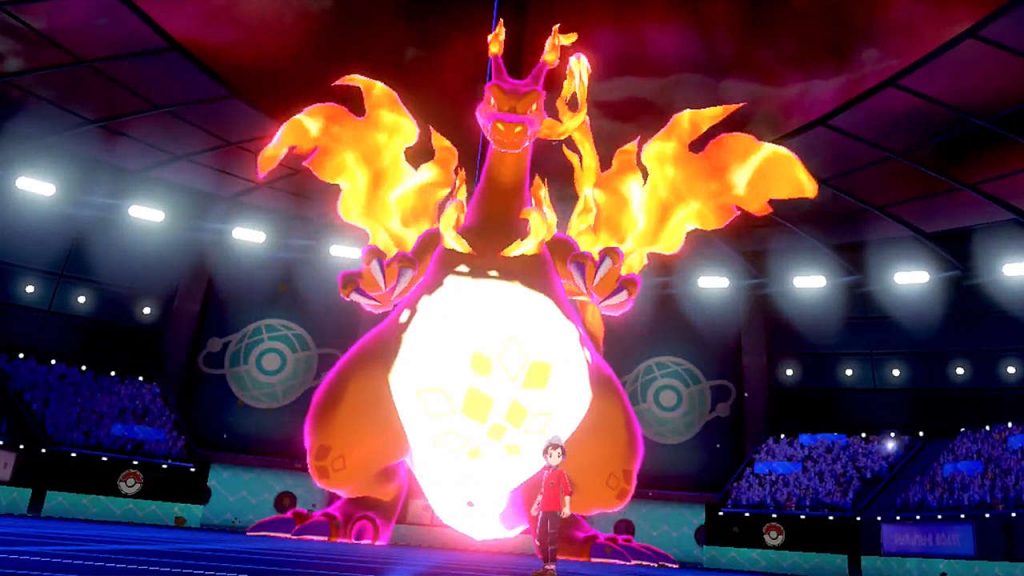 Magikarp can fight this no problem.

Leon has plenty of powerful Pokemon you’d think a Magikarp would be no match for such as Charizard and Mr. Rime, but this lowly fish was more than up to the task.

YouTuber PokeTips could have just told us he defeated Leon with the Magikarp, but instead he gave us a 15 minute video that goes through the entire battle, and revealed just what it took to pull it off.

It came down to a lot of luck, like opposing Pokemon missing their attacks, the use of some items, and most importantly: a level 100 Magikarp with Hydro Pump.

Somehow, someway, this all-powerful Magikarp was able to come away with the victory all by itself, and the icing on the cake was seeing a picture of the player character and the fish with the trophy.

That will always serve as a reminder to what can be done if you put enough in enough work, even if all that work is towards a Magikarp.

Beginning with Sword and Shield, that Magikarp can actually still evolve into a Gyarados through the use of a method that wasn’t previously available.

Gyarados is fearsome if you get one.

This method we’re referring to is using a Rare Candy, which can now be used on level 100 Pokemon. No, your Pokemon won’t level up past 100 but it will still evolve, meaning you won’t be locked out from that anymore.

We’re not entirely sure this Magikarp should even evolve considering its accomplishments, but the option to do so will always be there.