Where to find Haunter in Pokemon Sword & Shield – all locations

Pokemon Sword and Shield players will be looking forward to catching lots of Pokemon from previous games when the expansion pass finally goes live, but there are already plenty to catch in the Galar Region. Let’s see where you can find yourself a Haunter.

Haunter is one of a handful of original characters that made the cut when Game Freak decided to cut down the size of the Pokedex for the new games, evolving from Gastly and eventually into Gengar.

While it might not be as rare as some other additions to the Pokedex, such as Dreepy, a lot of players may still be wondering where they spawn – as they don’t pop up in encounters an awful lot. 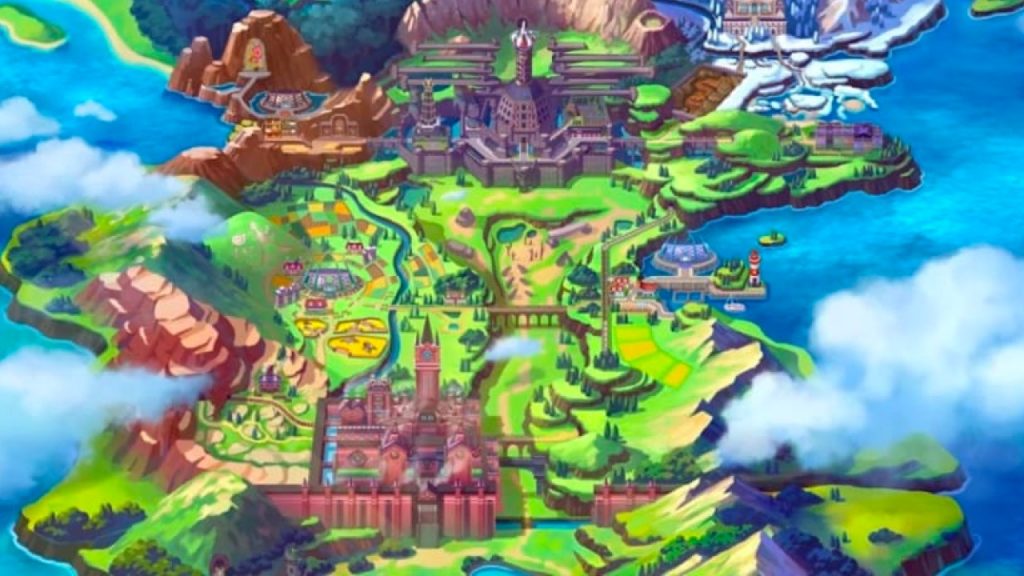 Don’t waste your time sprinting, or cycling, around the Galar Region with no idea where to find Haunter.

Finding a specific Pokemon isn’t always exactly made easy in the video games, especially if you don’t know where to look. After all, not every species just appears at the start like Pidgey, Rattata, and others used to.

So, if you’re looking to grab yourself a Haunter, there are a few options available to you – some of which it is more likely to spawn than others. The most likely place you will encounter the ghost-type Pokemon is at the Giant’s Seat point of interest. Here, there’s a 15% chance of encountering one in overcast weather on both Sword and Shield.

For those who are wondering where that is exactly on the map, we’ve marked it below to make things a little easier. 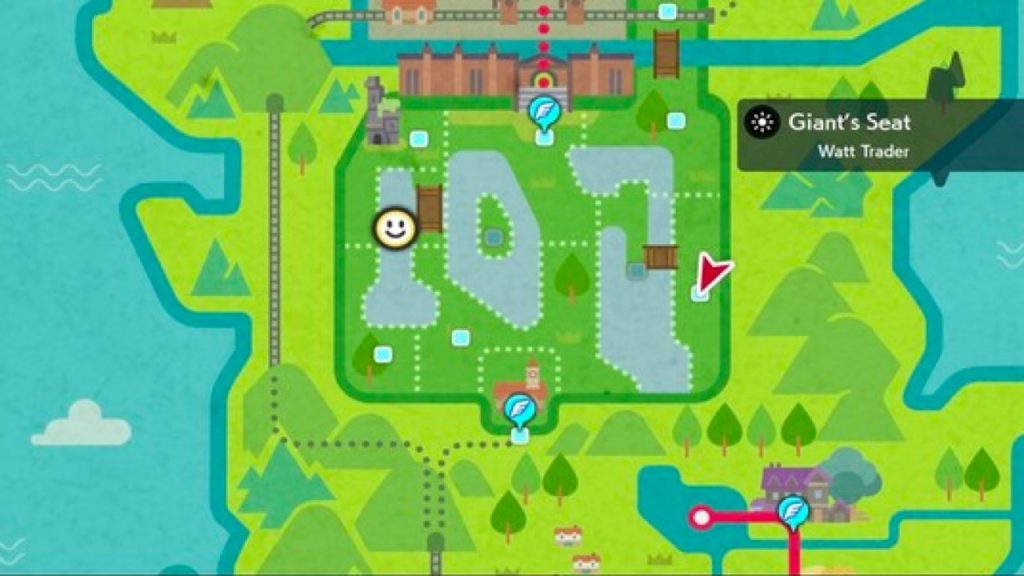 Here’s what Giant’s Seat looks like on the Pokemon Sword and Shield map.

Aside from there, Haunter also has a 10% spawn rate on Route 8 in all weather conditions. Popular Pokemon information website Serebii also cites that it can be found at Rolling Fields and Watchtower Ruins, but there’s no word on the likelihood of spotting one there.

Once you have caught yourself a Haunter, you’re just a step or two away from crossing Gengar off your Galarian Pokedex as well – as it needs just one trade with another player to evolve into its stronger form.

Gengar is one of several species that actually has a Gigantamax form, too, so this could be the start of an exciting adventure after finding Haunter. Good luck!