Twitch streamer devastated after predicting his own Pokemon defeat

Everything looked to be going swimmingly for one Twitch streamer playing Pokemon Stadium, but after making their own prediction about how a battle was going to go, it was all downhill from there.

Ray ‘BrownMan’ Narvaez Jr, a streamer on the platform with over 500,000 followers on his channel, decided to jump into the strategy game during a broadcast on November 10. It was first released on the Nintendo 64 console back in 1998, but many fans of the title still like to relive its glory days some 21 years later.

It perhaps wasn’t the best experience for this player, though, after they fell victim to one of the game’s most devastating features. 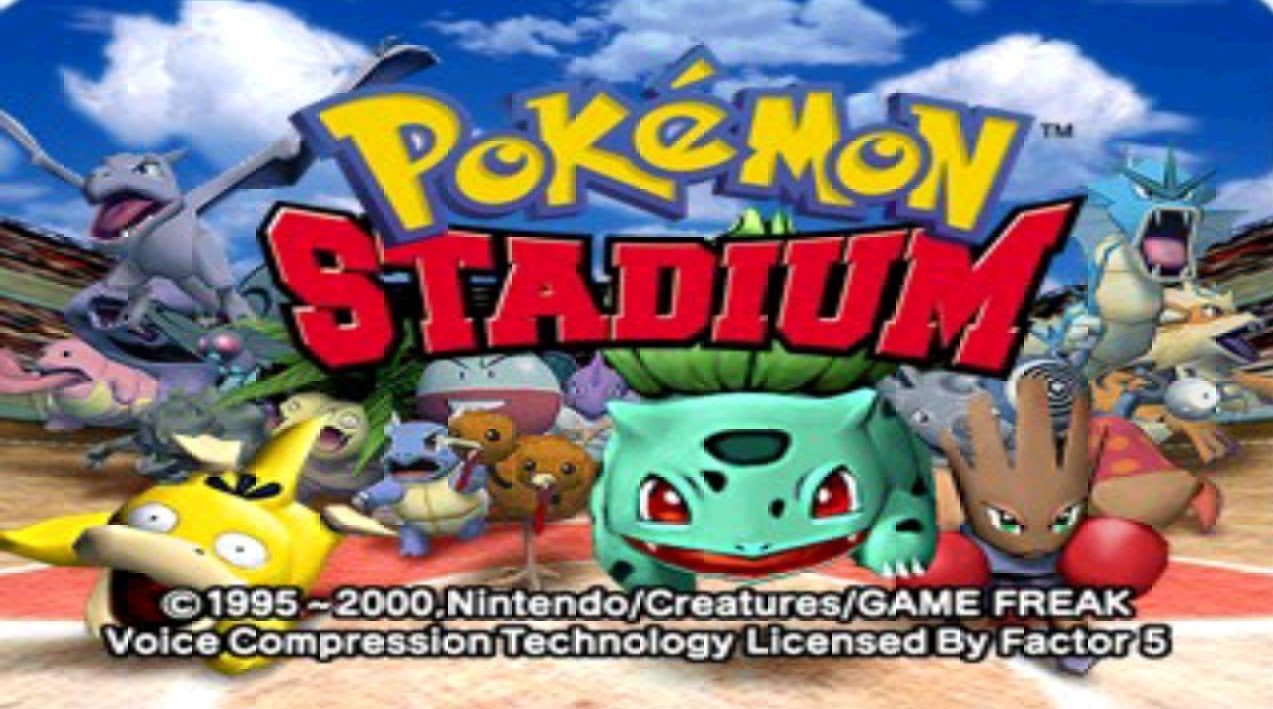 Pokemon Stadium was one of the video game franchise’s most popular releases.

The streamer was using one of the franchise’s most iconic Pokemon, Zapdos – one of three legendary bird species from the first generation. Pitted against him was a Tentacruel, which should have made it a pretty easy opponent. After all, Zapdos’ electric moves are super effective against the water-type.

However, it didn’t quite go to plan as he made a cheeky prediction in jest, only to see it actually happen moments later. “We’re going flying,” he said, charging up the Pokemon’s Sky Attack. “I hope I get crit and I lose here.”

With repeated commentary in the background saying “fireworks are flying in this battle,” it was certainly not a time of celebration after what came next.

Just like he said, the next move proved to be a critical hit on Zapdos and as it was stunned by the big shot, it missed its next move – sealing its fait with a Hydro Pump from Tentacruel.

After taking a few moments away from the stream,  eventually returned with more jokes. BrownMan added: “Everyone in chat is banned! Everybody. Everyone is banned… This is all your fault – just slash ban all. Well, that sucked.”

While his prediction, or jokey comment, might have turned out to be correct we can be in no doubt that there was no way this is how he wanted the final stages of the battle to go. He quickly dived away from the camera, leaving his chat in hysterics.

Will he pull off some of the same hilarious moments in Pokemon Sword and Shield after its release on November 15? Well, we’ll have to wait and see.