It looks like Niantic will be adding the option to evolve Pokemon by trading soon.

Code has been found within Pokemon Go alluding to the new mechanic. “If this Pokemon is received through a trade, it can be evolved without using candy.”

It remains unclear how many Pokemon this new option will apply to but it will be welcomed by trainers who are struggling to obtain the required number of candies to evolve a particular specie.

Evolving in Pokemon Go can cost anywhere from 12 candies (Pidgey for example) to 400 for Swablu. It might be a little optimistic to think the likes of Swablu or Magikarp will be included but some easier Pokemon to evolve may well be.

It also coincides with the release of Gen 5 Pokemon, so some from the Unova region may be compatible. “Evolving [X] without trading will require 1 Candies,” may even suggest the evolving by trading may only apply to Gen 5 Pokemon.

Other text found says: “[X] received through trades don’t require any candy to evolve.” All of this in-game text was found by Pokemon Go dataminer Chrales. 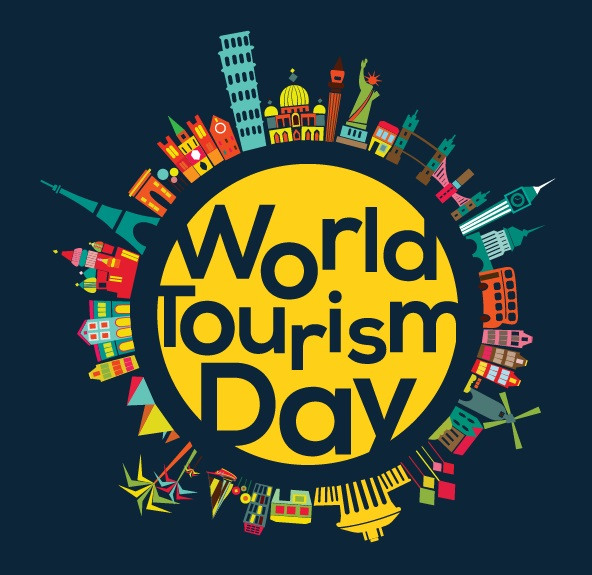 World Tourism Day is on September 27…

Chrales has also found quests for the upcoming World Tourism Day on Friday, September 27. It isn’t clear whether these quests will be part of a special research quest and if they are, whether the quest will last beyond the day itself.

The quests themselves are as follows:

The Unova Stone looks to be coming to Pokemon Go soon…

We all know Gen 5 is coming but a brand new stone will be accompanying it – the Unova Stone.

It is “a rare stone that originates from the Unova region that can make certain species of Pokemon evolve. It is known for its intertwined black-and-white appearance.”

No other details were revealed but it looks like you’ll need this special stone to evolve particular species of Pokemon.