One of the rarest Pokémon cards in the world has gone under the hammer and sold for a record price this weekend, netting almost $200,000 USD at auction.

It’s not unusual to shell out a decent chunk of cash to get a card in a trading card game. Sometimes, it’s that one crucial card everyone needs, but few have, to complete their overpowered deck. Other times, it’s a card that slowly increases in value as time goes on.

However, in very few occasions, a card is so incredulously expensive, that even the most experienced card game players are stunned. A card so rare that the fact it still exists in good condition, let alone being on the market, makes fans of a franchise go into a frenzy. 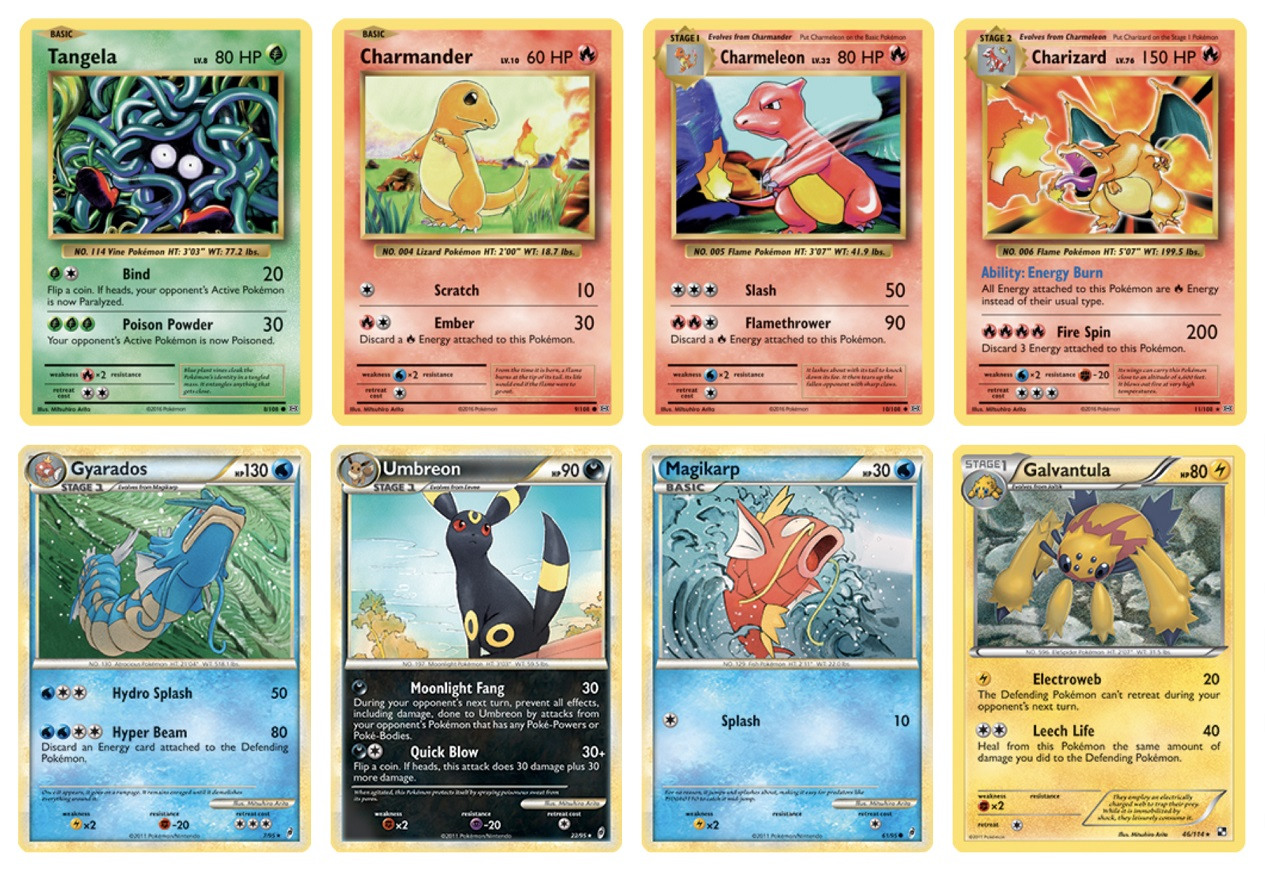 Buying and selling trading cards can be a lucrative business, especially when you get your hands on something extremely rare.

That’s exactly what happened on October 27 at an auction in New York. An Illustrator Pikachu card from Pokémon has been sold for $195,000 USD, making it the most expensive card in the game’s history.

Only 39 Illustrator Pikachu’s were ever printed, after being given out to winners of comic contests back in 1997 and 1998. The first print of the card saw 23 units dished out as prizes, while a further 16 were printed for another couple of contests.

It’s thought that only 10 are left in circulation today, with the likelihood that the cards aren’t in good condition. 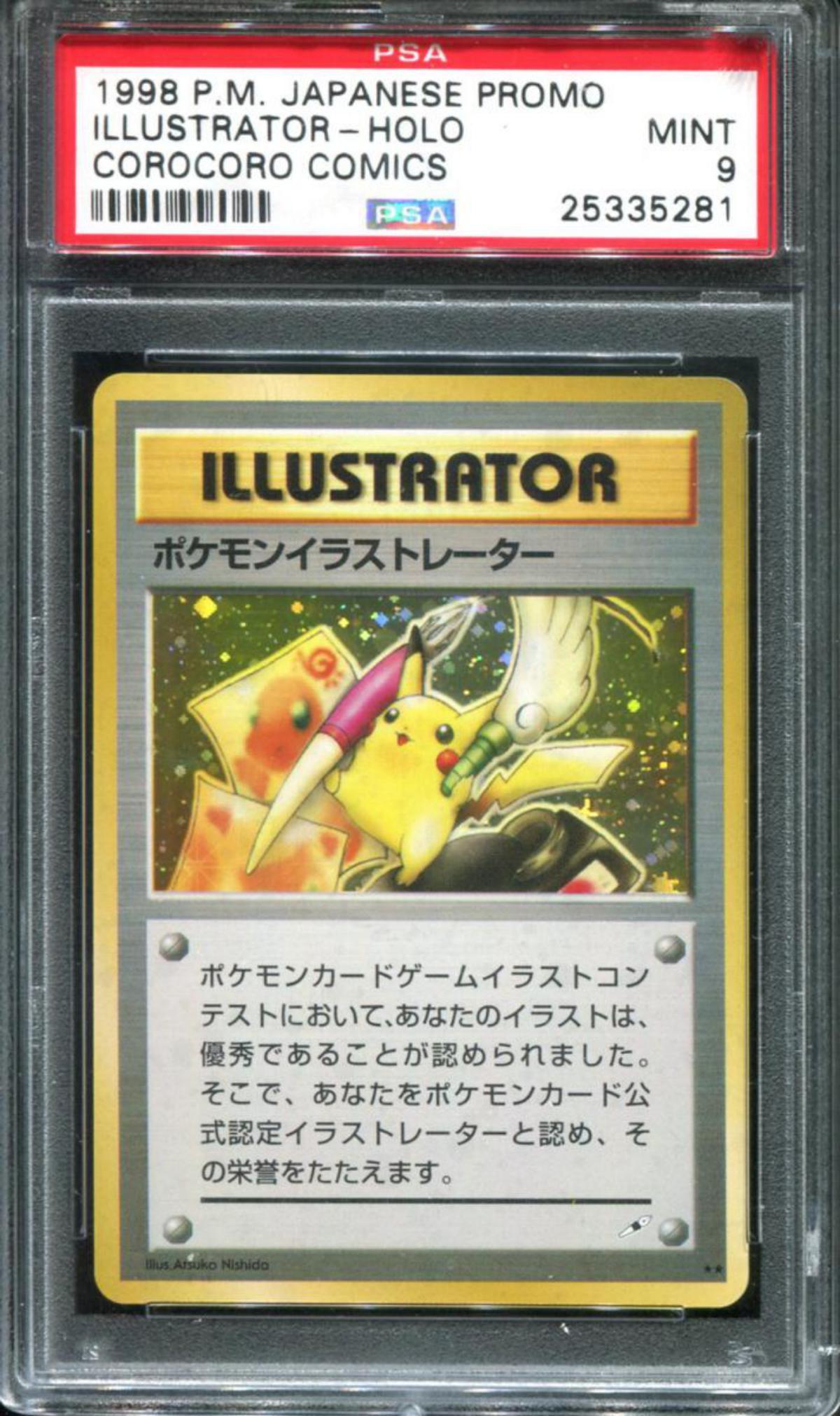 The card came sealed and labelled, like most rare cards.
600

The card isn’t just one of only 10 though. There are hundreds of different Pokémon cards in circulation, but only one of them has the Illustrator tag at the top. It’s this one.

The art on the card was also drawn by Pokémon creator Atsuko Nishida, featuring a fountain-pen wielding Pikachu drawing other iconic characters like Charmander.

The subtext of the card is interesting too. According to a translation by Bulbapedia, the card is more of a certificate, rather than a playable card you can chuck in your deck.

“We certify that your illustration is an excellent entry in the Pokémon Card Game Illust Contest,” it says. “Therefore, we state that you are an Officially Authorized Pokémon Card Illustrator and admire your skill.”

While you’d be clinically insane to decide to sleeve up such a rare card in the first place and put it in your deck, you can’t put it past some people. 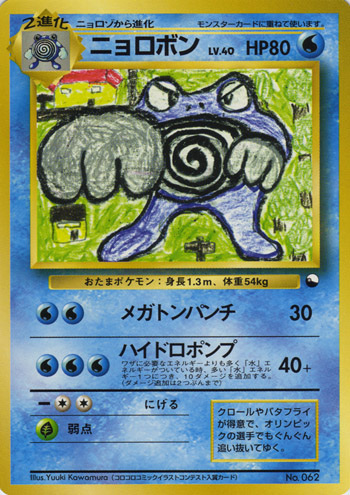 This Poliwrath by Yuuki Kawamura was one of the winning entries in the 1997 contest.
600

The previous record holder for the most expensive card in history was another Pikachu Illustrator, which sold for almost $55,000 USD in 2013. That means the price of this incredibly rare card has almost gone up four-fold in the last six years, and will only increase.

It also dwarves records set in other card games. Magic The Gathering’s most expensive card, the 1993 Alpha Black Lotus print, sold for $166,100 USD earlier in 2019. There have also been one-copy-only unique cards in games like Yu-Gi-Oh!, but none of these have hit the market.

When the next Pokemon Illustrator hits the market, and you have a cool $200,000 sitting in your bedside drawer, it might be worth pulling the trigger to make a worthwhile investment. Although, by the time a card of this calibre goes up for sale again, it’ll be worth close to millions.