A Pokemon Sword and Shield leak from May 23 listed various details about the upcoming game and has since been proven correct.

The leak lists an array of information about the new game. Since then Pokemon have shared lots more Pokemon Sword and Shield details – primarily in two spurts – at E3 2019 and through the official Pokemon Twitter page on July 8.

Some of those details revealed coincided with bullet points the leaker had listed. For example, your rival being called “Hop”, one of the gym leaders being called “Nessa” and the Gigantamaxing feature. 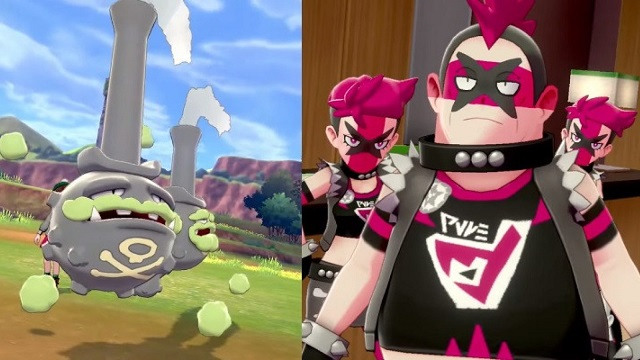 The leaker has now been proven correct on a number of different points giving the leak a lot of credence. In fact, it means the remaining details, which have yet to be proven true or false either way, are more than likely correct.

There’s still plenty more Pokemon Sword and Shield information to be revealed. Some which is listed below (spoiler alert), albeit unconfirmed. 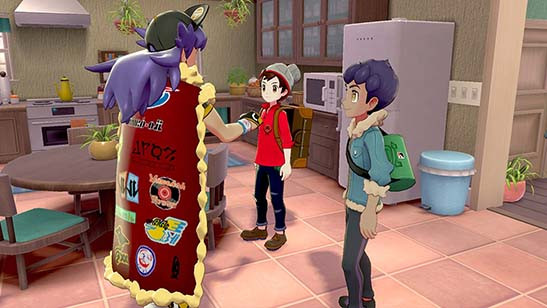 It seems the story behind Pokemon Sword and Shield is intricately thought out, with an example of this being Sonia being Leon’s former rival. So far we only know, officially, that they were childhood friends, showing there’s a lot more yet to be unravelled.

Then there is Team Yell, who while mischievous are supposedly harmless, which suggests there are still more evil powers at hand. This means there could be multiple different “bad” factions in the game.

On top of this leak, there will still be plenty of details to be revealed ahead of the November 15 release date for Pokemon Sword and Shield.