Epic battle scenes and a closer look at the different map biomes were revealed in a brand new Japanese Pokemon Sword and Shield trailer.

The new promotional video was uploaded to the official Japanese Pokemon YouTube channel on July 11, quickly running through a number of new features that have never been seen before in the series – such as the existence of Gigantamaxing.

For those who aren’t aware, this will allow selected species of Pokemon to grow beyond their usual size and take up another, more powerful, form instead. 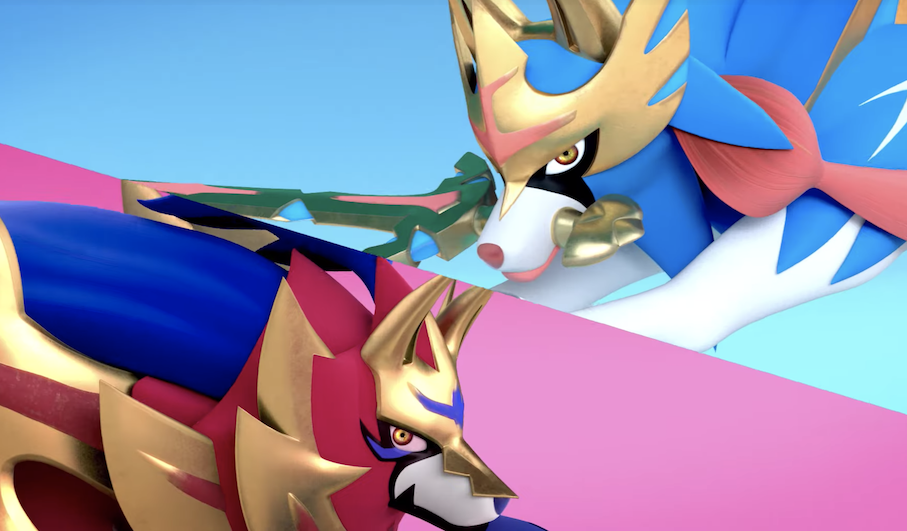 Sword and Shield is now available for pre-order in Japan, which will include two new legendary Pokemon.
[ad name=”article2″]

The trailer has already racked up over 300,000 views on the platform, at the time of writing, ramping up the hype for the games in the run-up to that highly-anticipated November 15 release date.

Developers Game Freak have faced some heavy criticism for the animations they have showcased in recent Sword and Shield trailers, but does this new look at the game give those sections of the fanbase some reassurance?

Well, take a look for yourself.

July has been quite the month for Pokemon fans, by anyone’s standards. Game Freak have already revealed four brand-new additions to the Galar region’s Pokedex, with Yamper, Rolycoly, Alcremie and Duraludon all available to catch in the new titles.

This new trailer certainly gives us a greater understanding of how Gigantamaxing will look in-game, as well as a closer look at both Zacian and Zamazenta – two new legendary Pokemon – but clearly there’s not a lot of new information included.