Pokemon Go: How to use the Fast Catch trick - Dexerto
Pokemon

Pokemon Go: How to use the Fast Catch trick

It won’t come as a surprise that Pokemon Go players spend a tremendous amount of time catching Pokemon. What may shock you though, is how much of that time is spent looking at the catch animation. The Fast Catch trick can solve this.

Clicking on the Pokemon, using berries, selecting your Pokeball, then lining up the throw and watching the catch animation – and that’s all to catch one Pokemon. You can skip the catch animation entirely, which by our estimations can save you up to 20 seconds (if you include appraisal and so forth).

In the long-term this will save an enormous amount of time. There’s more though, using the Fast Catch method will enable you to make the most of time limited events such as Community Days. That means more caught Pokemon and a greater chance at a Shiny. 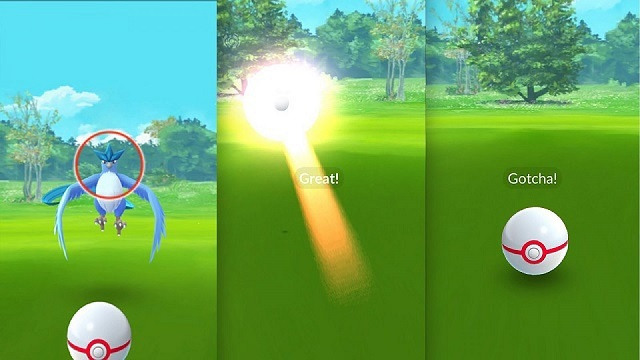 A lot of catching Pokemon is waiting for the catch animation…

Here’s how to skip the catch animation entirely. It may sound complicated at first but it’s actually very easy and will become second nature once it becomes habit.

Firstly, encounter the Pokemon. On the screen where you attempt to capture it there are berry options on the left, choice of Pokeball on the right and the Pokeball you will use to catch it in the center.

With either hand, although it will be easier with your right hand, drag the Pokeball on on the right hand side slightly to the left. Previously you were able to drag it all the way to the left-hand side of the screen but it seems an update has now prevented this. This isn’t a problem though, but it does mean it’s a lot easier to use your left-hand to throw the PokeBall now.

Without taking your right-hand off the moved PokeBall, use your left-hand to throw the PokeBall at the Pokemon. The capture sequence will now begin. 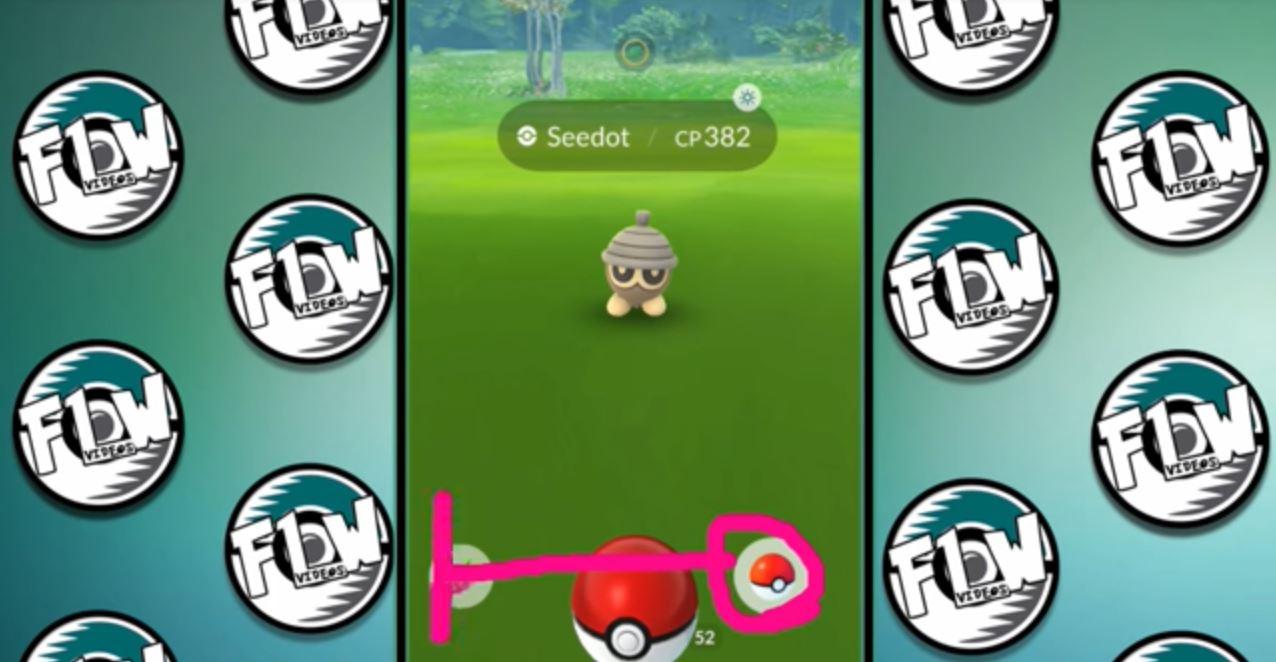 Ideally you’ll throw a Curved Throw to increase the chances of capture. If you want to learn more about maximizing your catch success rate, you can read Pokemon Go catch tips guide.

Since you had your hand on the PokeBall, your PokeBall inventory will now appear. Don’t worry about that, as you have already thrown the ball.

Instead click anywhere on the top half of the screen, somewhere around the Pokemon, to remove this menu. Now, you can run from the battle, skipping the catch animation.

Of course it isn’t guaranteed that you actually caught the Pokemon – after all, there is a good chance of failure with each throw, depending on varying factors including the level of Pokemon itself.

However, you can quickly check if you have by clicking on that same Pokemon in the overworld. If you have been successful it will come up with the message “The Pokemon couldn’t be found (25)”. If not, you’ll just enter the encounter again.

With these steps it does sound somewhat time consuming but as mentioned above it is a far quicker method that will save time in the long run if you persevere with it.

Some of you may want to appraise your Pokemon before transferring it, too. You can cycle through the IVs by swiping right and you’ll just need to take a mental note of any Pokemon you don’t want to include in the mass transfer ticking.

Even if you catch 100 Pokemon a month then that would be saving nearly 17 minutes, so try it out!