It’s an unprecedented time in the world, forcing everyone to make drastic changes to their daily lives. The same can be said for Pokemon Go, with the mobile game having to adjust from encouraging players to go and out explore, to being able to play in the comfort of their own homes.

Amid the current global health situation, Niantic have already made wholesale changes to Pokemon Go. This included a massive increase in wild spawns, a huge discount to Incenses, and more.

Unfortunately the virus is showing little signs of slowing down, which has forced Niantic to make further adjustments. These changes will apply until further notice suggesting they could be part of the game for a while to come. 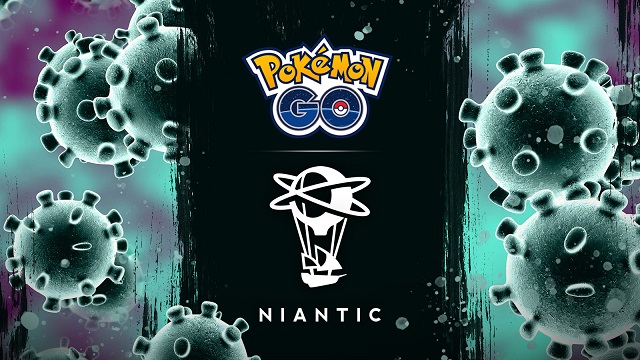 Niantic have taken decisive action in the wake of current events…

Depending on where you live, playing Pokemon Go at home was often a difficult task. That has all changed now, however.

In addition to the above, there will also be a huge discount on Poke Balls. This had been one complaint from trainers since the increased spawns whereby they just didn’t have enough balls to capture them. With PokeStops often being unreachable for some trainers, getting enough of them proved too tricky, and the last thing Niantic want to do right now is encourage players to leave their homes.

Niantic have acted though, making 100 Poke Balls cost just one PokeCoin. It should be noted that this is a one-time purchase. This item will change weekly and the Pokemon Go code has already showed that other items that will get trainers excited could be next.

Until further notice, the following will be live in Pokémon GO.

Elsewhere, changes to gifts have been made. From now and until further notice, you’ll be able to open 30 gifts a day and carry 20 in your inventory. Gifts will also contain more Poke Balls.

Finally, there will be 3x Stardust and XP for your first catch of the day. So, make sure you get that curveball, and if you really want to maximize it, throw on a Lucky Egg and a Star Piece too.

Pokemon Go could have become redundant during this tricky period but Niantic have come through and delivered for trainers everywhere – credit to them!