On December 11, 2019, Niantic announced some major changes coming to Pokemon GO, including huge buffs to certain Pokemon among other things.

The latest update sees a handful of changes coming to the combat system, with a tweak to new and existing moves being implemented.

Naturally, the updated combat system and move-sets mean a number of Pokemon will benefit from the update, and one of these, in particular, is ground-type Pokemon such as Excadrill and Rhyperior. 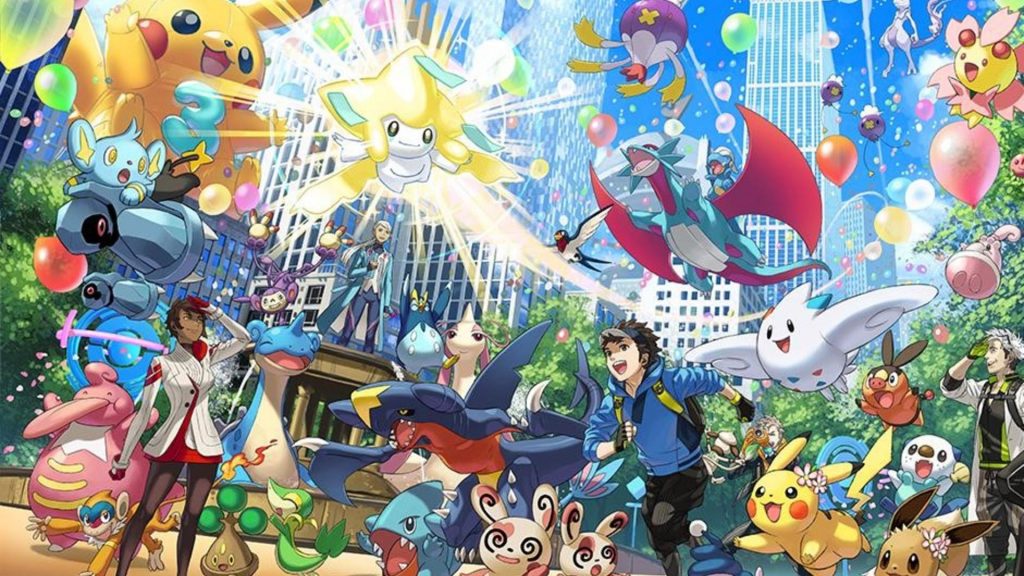 Pokemon from Generation 5 were added to Pokemon GO in September 2019.

A number of moves across the board have been buffed, including Night Slash and Icy Wind, but the most notable buffs are to Ground-type moves Earthquake and Mud-Slap, with the aforementioned Pokemon as well as the likes of Groudon and Garchomp looking much better off as a result.

Earthquake’s damage has been increased in Gyms and raids from 120 to 140, making it a better (but still not an incredible) move to use. This change is especially important for Excadrill, who can now use Earthquake instead of Drill Run and to greater effect.

Quick move Mud-Slap has also seen a buff from 15 to 18 damage, making it the best ground-type quick move in the game.

Legendary Pokemon Groudon will also benefit from the Earthquake and Mud-Slap buffs.

As a result of the update, Excadrill continues to be the strongest ground attacker in Pokemon GO, but the other ground-type Pokemon that can learn these moves will all be benefitting from their buff.

Elsewhere in the update, the likes of Celebi and Heatran will be getting new moves (Seed Bomb and Flamethrower respectively), while new moves such as Octazooka, Aura Sphere and Superpower are new to the game with certain Pokemon able to learn them.

One of the biggest updates, though, is around the Pokemon GO Battle League, a triathlon-style contest in which players can rank up as they battle through the Great, Ultra and Master Leagues.

This new patch might change up how you play Pokemon GO entirely, at least if you own any ground-type DPS Pokemon.

There are plenty of more content coming to Pokemon GO, so make sure you read the entire Community Note to see how the game is changing – and how you can stay at the top.