Huge changes made to Pokemon Go amid Coronavirus concerns – More to come?

The Coronavirus pandemic has caused schools to shut down and events of all varieties to be canceled across the world. Now, Niantic have announced notable changes to Pokemon Go in the wake of COVID-19.

Video games are one of the only things immune to the Coronavirus. You could even argue they benefit from it whereby more people will be at home and more games will be played.

However, as Pokemon Go is a mobile game that is largely based on walking in the real world and interacting with others, it is in somewhat of a different situation. Niantic have been forced into a corner, making much needed changes to combat the virus.

The Abra Community Day has already been postponed…

Changes made to Pokemon Go

Alongside the announcement of the Pokemon Go March Community being postponed, the following changes have been made to the mobile game with immediate effect.

As of writing Niantic haven’t announced how long these changes will go on for. We can presume they will be indefinitely though, while COVID-19 is only expected to get worse. 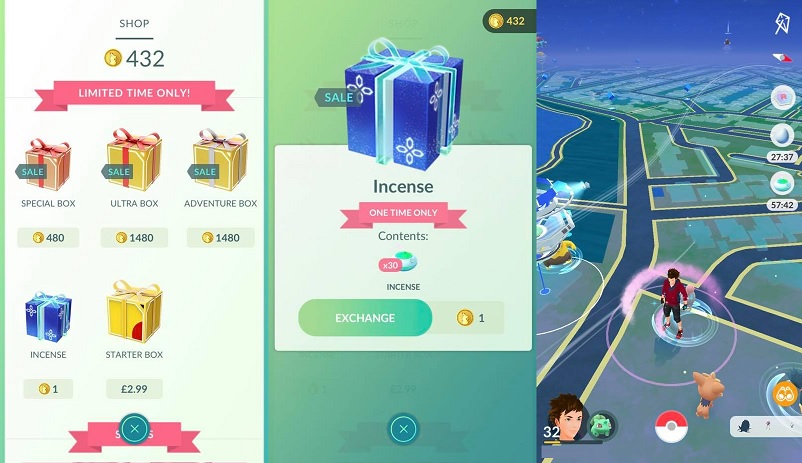 Incense was one of these, which is now available for essentially nothing. The other items were both types of Incubators, Lucky Eggs, all variations of Lure Modules and Star Pieces.

Like Incense, the expectation was Niantic would make one or many of these items more readily available. This would be in an apparent attempt to encourage players to play from their homes and therefore removing the need to walk around in public.

Only time will tell if Niantic implement any of these changes into the game. With the Coronavirus fallout expected to last several months though, we could see Pokemon Go become an increasingly stay-at-home friendly game.