Catching Pokemon is the essence of Pokemon Go and you’re going to be doing a lot of it. Therefore, it is important to understand the catch mechanics in Pokemon Go and the subsequent odds of capture and the chance of the Pokemon fleeing.

Unless you’re brand new to Pokemon Go, you know that capture is achieved by flicking poke balls at the Pokemon. While simple in practice, there is far more to it than throwing numerous poke balls at the target.

Type of poke ball, method of throw, accuracy, items, and the Pokemon you’re trying to capture are all factors in determining the likelihood of whether each throw will result in a successful capture.

If you’re anything more than a semi-regular Pokemon Go player, then you will accrue thousands upon thousands of throws in your Pokemon Go career. Consequently, taking the time to understand the mechanics and percentages behind your throws is imperative.

This is in comparison to using a poke ball with no items or throw bonus.

The most obvious and easiest to understand variable in catching Pokemon is the type of ball that is used. Since the days of even Pokemon Red and Blue, there have been normal poke balls, great balls and ultra ball. Each of these provide an increased chance of capture.

It is estimated that a great ball will give a 50% increase in capture, while an ultra ball will give 100%, making it doubly as likely to capture in comparison to a normal poke ball. 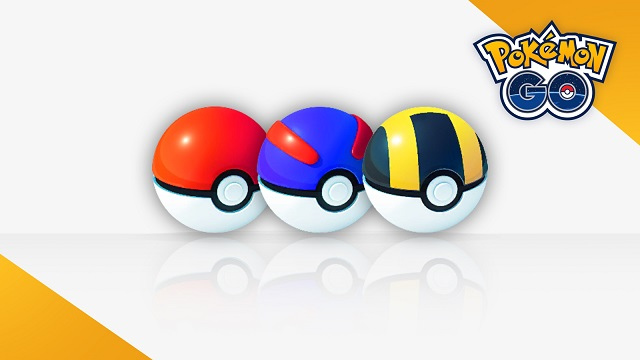 There are two elements to the type of throw in Pokemon Go. Firstly, the accuracy of the throw will result in a normal throw, nice throw, great throw or excellent throw. Secondly, there are straight throws or curved throws (known as curve balls).

The accuracy of the throw isn’t actually binary, however. For example, two great throws can have different chances of capture. This is because it is based on the radius of the circle when you hit the Pokemon with the poke ball.

Whether you hit a nice, or excellent throw, it is just an indicator of how good the throw was. Therefore, the multiplier for this particular element can range anywhere from 1 to 2.

The second element is whether the throw is a curve ball or not. Simply put, it is a skill worth learning as it increases your chances of capture by 70% (1.7) when utilized. Given this huge increase for what is a relatively simple skill to learn, it is imperative to use curve balls on a regular basis.

This is a substantial increase but as these items are finite, it is wise to use them astutely. For example golden razz berries should be reserved for rare Pokemon and normal razz berries for those in between.

Rarity of the Pokemon

Two other factors which determine catch rate are the rarity of the Pokemon and its level. It stands to reason that a Mewtwo will be harder to catch than a Pidgey.

Furthermore, the level of each Pokemon affects capture rate also. Level 30 Pokemon are far harder to catch than level 1. 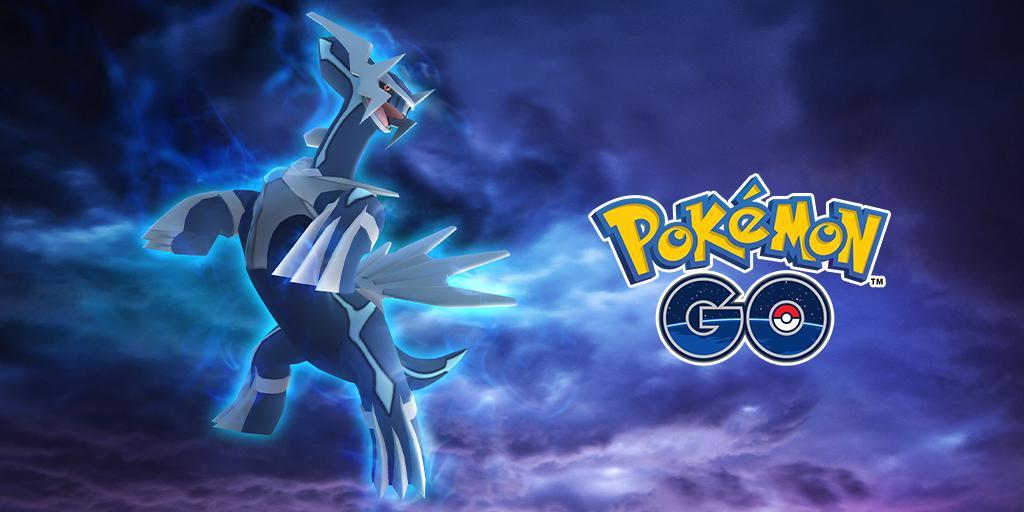 What does this mean?

Factors such as the rarity of the Pokemon and their level can’t be compared directly due to their non-linearity.

A rather complex formula is needed to work these out which is plugged into this handy catch calculator. This calculator is the most accurate way of determining the chance of capture that we’ve come across.

Nonetheless, there are some rather interesting takeaways from the information readily available:

It is also worth noting that the only reason you won’t capture a Pokemon is its flee rate (unless you run out of poke balls). This is the likelihood of which it will flee from battle. This is increased for rarer Pokemon.

The above bonuses are simply used to try and capture the Pokemon as quickly as possible before it does inevitably flee.