Bagon has been confirmed as the headlining Pokemon for the Pokemon Go Community Day for April. The dragon-type Pokemon was one of the leading contenders to feature.

Update: Niantic have confirmed that outrage will be the exclusive move.

Bagon was one of the favorites to be announced as the April headliner in Pokemon Go. The feeling and emotion Pokemon, Ralts, was considered the most likely, but it is Bagon which will feature.

Other contenders included Slakoth and Trapinch. The three which didn’t feature will likely be seen headlining a community day in the future.

Bagon was first seen in Pokemon Ruby and Sapphire. It is the opportunity to get Salamence though, that is the real selling point of the April Community Day. Bagon evolves into Shelgon before its powerful aforementioned final form, Salamence.

The dual typed Salamence is a dragon/flying Pokemon which is useful against some of the strongest Pokemon in Pokemon Go. It’s base attack stats are some of the best on the game. 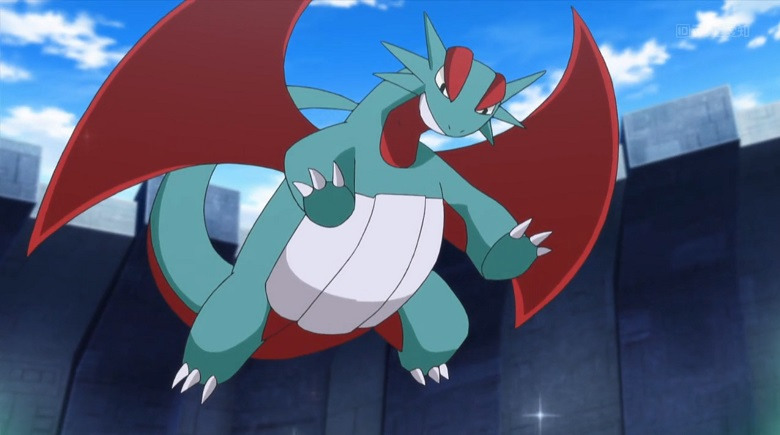 To the surprise of nobody that has participated in community days before, there will once again be three-hour lures. This event will also see 3x catch XP.

Elsewhere, Salamence’s exclusive move has been confirmed as outrage. Evolve Shelgon during or one hour after the community day concludes to get the move.

The outrage move will be welcome addition to Salamence’s arsenal which now make it comparable to the hard hitting Dragonite.

The turnaround from the previous community day to the April Community Day is a relatively short one. The event will take place on April 13, just three weeks after Treecko headlined.

The 3pm local start time was met with praise among the Pokemon Go Community. As a result it is no surprise to see the 3pm start time for the Bagon event.