Niantic might have been teasing its arrival for quite some time, but have now confirmed that Jirachi will be available for all trainers to catch in Pokemon Go.

It won’t be appearing in the wild though, unsurprisingly, and will instead be the final reward for completing the A Thousand Year Slumber special research quest.

The quest in search of the mythical Pokemon is broken into seven stages and from the looks of it won’t be completed quickly. There are various tricky tasks that will take a while to complete – but don’t worry we go through each of them here. 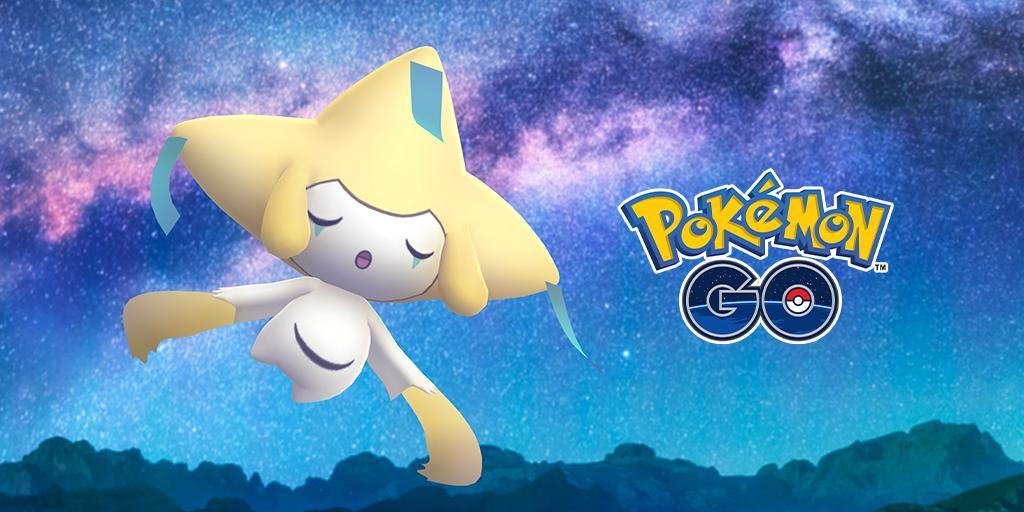 Finally, Jirachi is in Pokemon Go!

Given you have to spin Pokestops 7 days in a row, the final stage of the Jirachi special research quest is currently unknown. We will update it when it becomes apparent. The Pokemon will be waiting upon completion, though! 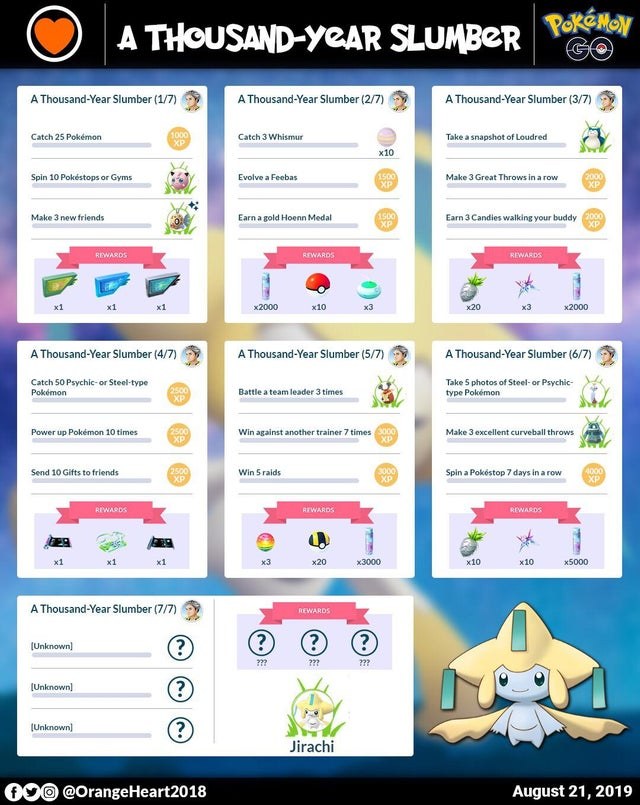 Fortunately, the pressure is somewhat off when you do finally encounter it as you will have unlimited attempts to catch the Wish Pokemon.

There will be one Gen 3 Pokemon remaining once you catch Jirachi, though. Kecleon will be the last Pokemon from the Hoenn region to be released.

A Thousand Year Slumber isn’t the only special research quest to complete, there is currently the A Troubling Situation and Jump-Start research quests to do.