Trainers have been battling Team Rocket grunts in an attempt to save Pokemon from the evil group but many have had trouble with one particular type – fire.

The battles consist of facing three Pokemon with heightened CP making them quite a challenge in some cases. The likes of Bulbasaur, Rattata and even Dratini are quite manageable.

However, the fire-type grunts are proving quite problematic for trainers. No, it isn’t Charizard but Houndoom. Specifically, one Houndour and two Houndooms. 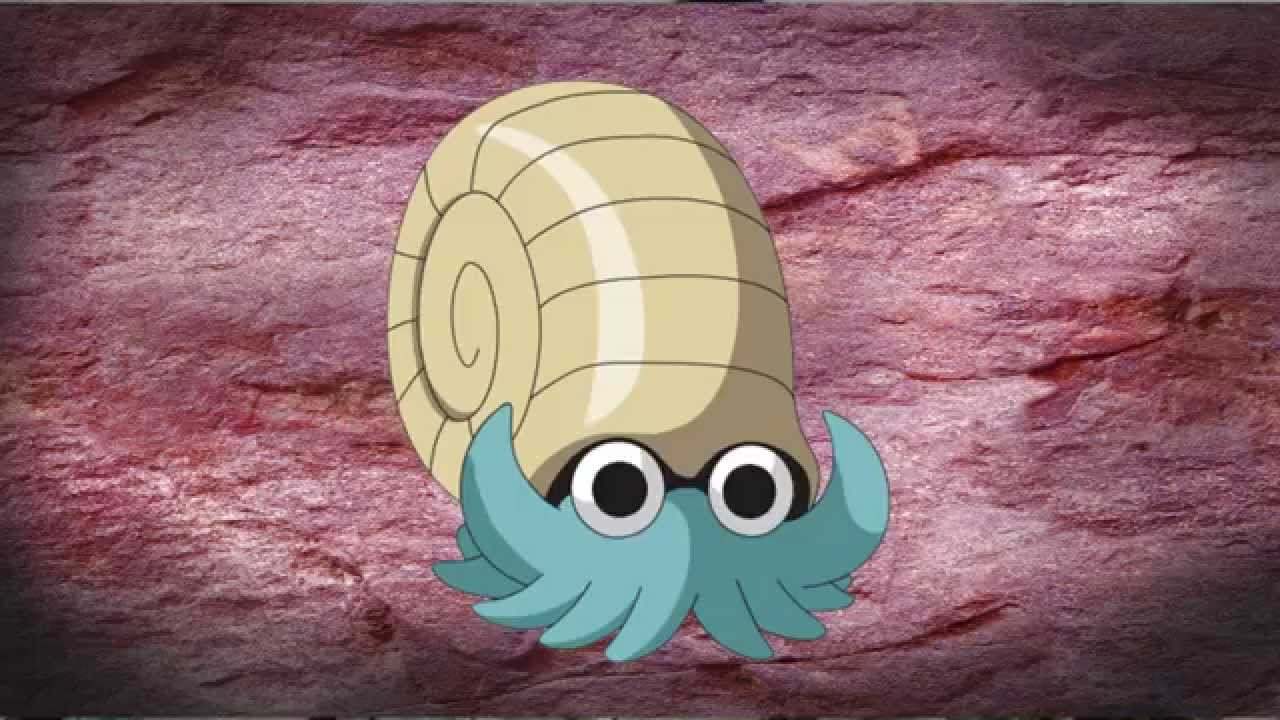 Who would have thought little Omanyte would be the answer…

The dual dark and fire-type has been destroying even the strongest of Pokemon. This means you can’t select Pokemon willy-nilly but have to be selective in your choosing, ideally picking strong counters to Houndoom.

These counters are primarily water, fighting, ground and rock-types. The best of these include Hitmonchan, Kyogre and Machamp.

However, one unexpected, more easy to attain Pokemon has come to the forefront – Omanyte. The fossil Pokemon from Kanto wouldn’t have been a name many were expecting.

Its double resistance (rock and water-type) along with a quick move that will let you use your charge moves quickly, makes it the perfect Houndoom counter. Omanytes that have Ancient Power make the battle even easier.

One trainer shared a video of such a battle on Reddit, showing a 1,500 CP Omanyte taking down the fire-type Team Rocket grunt. It did so with over a quarter of its HP remaining, showing it isn’t how powerful your Pokemon are but how well you pick them.

The good news is Omanytes aren’t particularly rare either and while not overly common, it isn’t a shock to see them appear in the wild.

There you have it, Team Rocket’s most feared grunt should no longer be a match for you.