How to claim free competitive Porygon2 in Pokemon Sword & Shield

The Pokemon series entered its eighth generation with the release of Sword & Shield in 2019. The popular Nintendo Switch title takes place in the Galar region, and brought new additions to the franchise such as Dynamaxing and Max Raids.

In August, Game Freak is giving away a competitive Porygon2 to Trainers in all regions as a part of a giveaway for this 2020’s Player’s Cup. The special battle-ready version of the monster is packed with incredible moves and stats that you won’t want to miss out on – but it is only available until August 31.

Sword & Shield owners can get a free competitive Porygon2 for a limited time.

First introduced in 2000’s Gold & Silver, Porygon2 was added to Sword & Shield in its first DLC add-on, The Isle of Armor, in June. And during the 2020 Player’s Cup on August 22, The Pokemon Company released a code that can be redeemed in the Nintendo Switch title for a competitive version of the monster.

According to outlet ‘Serebii‘, the competitive ‘mon has a move set that contains Recover, Trick Room, Ice Beam, and Thunderbolt. The Normal-type’s personality is Sassy, and has max Effort Values (EVs) in HP, and Defense. Its IV’s in Special Defense, Special Attack and Defense are random. Follow the steps below to claim it:

How to get free competitive Porygon2 in Sword & Shield 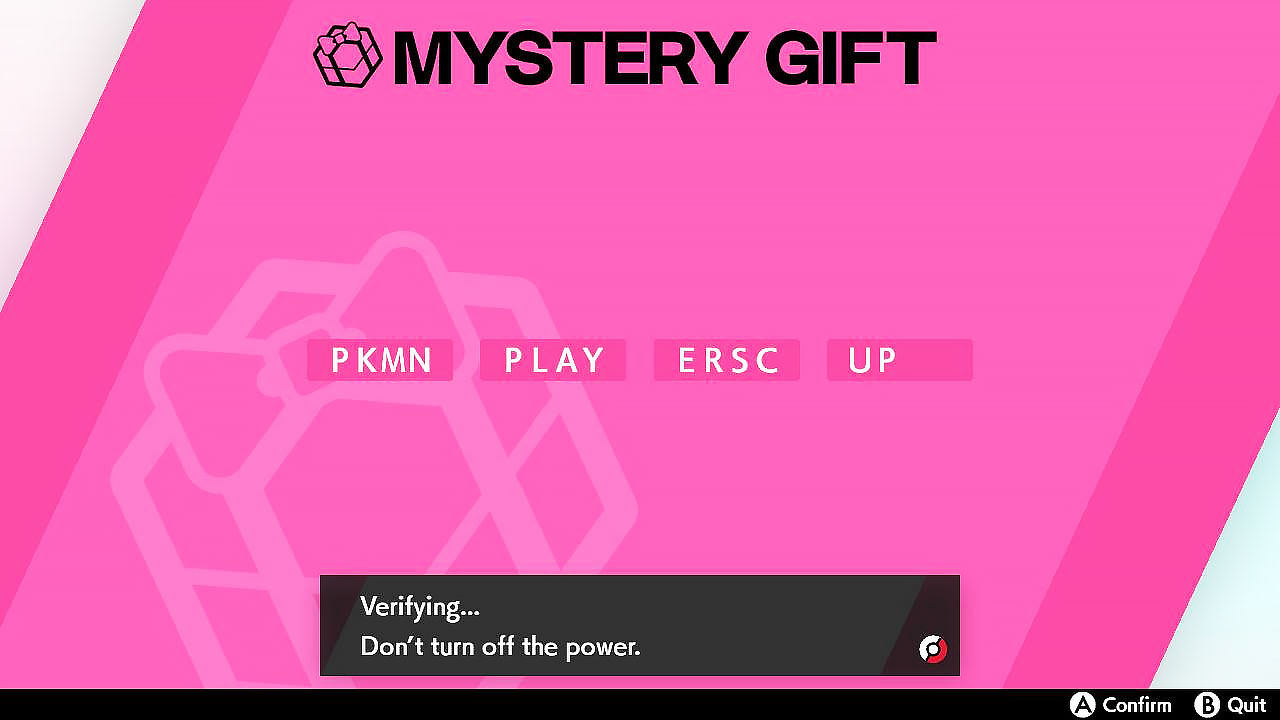 The promotion will likely be soured for many because on August 20, Game Freak announced they are banning Porygon2 along with 15 other of the “most used” Pokemon from online ranked battles starting in September. However, it’s still nice to have a competitive version of the Normal-type for future battles. Plus some Trainers might still need the character for their Pokedex.

Despite releasing at the end of last year, Sword & Shield is already the third best-selling game in the franchise. With its continued success in sales, it could even eventually pass Gold & Silver and take the second place spot.

The Gen VIII RPG is also getting expanded in a big way this Fall with the release of The Crown Tundra. The DLC will bring many Legendary creatures to the title, including Galarian versions of the mythical birds Zapdos, Moltres, and Articuno.