After years of build up, Harry Potter: Wizards Unite released on 21 June and even with that hype, it just can’t seem to keep up with Pokemon Go.

Leading up to the long awaited Harry Potter: Wizards Unite release, there had been optimism from Harry Potter fans that its new game could compete, and even surpass, Pokemon Go. This was certainly optimistic as Pokemon Go is one of the biggest mobile games of all time.

The hype was there, the brand recognition was there, but despite these attributes Harry Potter: Wizard’s Unite is falling well short in comparison – at least for now. 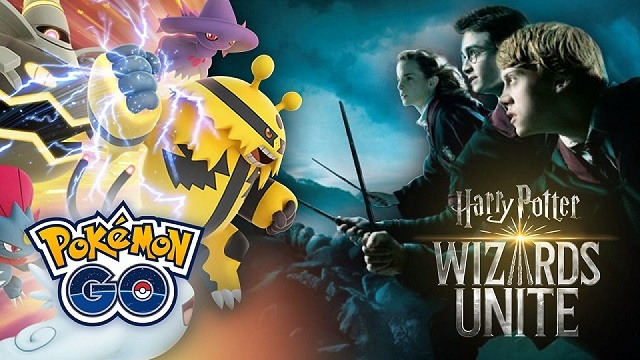 One of the best and most accurate metrics to use in order to gauge something’s popularity is Google Trends. With Google being by far the biggest search engine, analyzing the traffic that goes through it is the best way to compare two terms.

In this case we’re searching “Harry Potter: Wizards Unite” vs “Pokemon Go” and the results are clear. Even with the new Harry Potter mobile game at its peak in terms of hype, the three-year-old Pokemon Go still beats it in search volume. Unsurprisingly, the closest Wizards Unite got to Pokemon Go was on its release and even then the latter had 9% more traffic.

On June 29 the gap between the two widened even further to Pokemon Go having nearly seven times the traffic – presumably as a result of Pokemon Go’s third anniversary celebrations.

However, one metric that Wizards Unite does hold the advantage on is in the iOS app store and Google Play Store charts. For example, the iOS store (UK) has Harry Potter: Wizards Unite sitting at number three with Pokemon Go all the way down at 52. 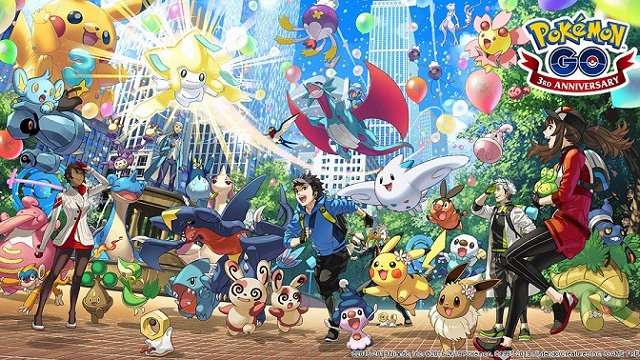 This isn’t a fair reflection on which is more popular, of course, as the vast majority of Pokemon Go players will already have the app downloaded, whereas new players are still coming to Harry Potter. The Google Play Store has similar rankings with Wizards Unite at number six and Pokemon at 31.

When we move over to revenue, which is the figure that Niantic will definitely care about, Pokemon Go continues to go from strength to strength – generating a massive $2.6 billion to-date. Perhaps more impressively, though, is that those numbers don’t appear to be decreasing. It actually had more revenue in 2019 this year than it did in the same period last year.

Harry Potter: Wizards Unite has some way to go if it is to compete with the juggernaut that is, Pokemon Go. It can and probably will be a huge success in its own right, but surpassing the popularity of Pokemon Go might just be a near impossible task.

NELK Boys reveal they turned down $1.5m to host YouTubers vs TikTokers as fighters “got robbed”