Great League is fought with Pokemon at 1,500 CP or under which means there are a lot of familiar faces. It’s rare a battle will pass without seeing one, if not all of, Altaria, Azumarill and Skarmory.

These species are considered to be the Great League meta and rightfully so, they tick a lot of boxes. However, the predictability of opponent’s lineups may leaves opportunity to gain the upper hand.

Whether you’re experimenting with different species or just want to try something new (that doesn’t get smashed), here are some alternative Pokemon to use in GO Battle Great League.

It’s surprising Clefable isn’t used more often than it is in Great League. The pure fairy-type is only vulnerable to poison and steel moves, although its fairy attacks aren’t good against fire either.

Nevertheless, it resists bug as well as the more commonly seen dark and fighting types. It also boasts double resistance to dragon which while more effective in Ultra League, can pay dividends against Altaria’s Dragon Pulse.

Stats wise, Clefable fits the GO Battle League format very well, having great bulk. Its moves are on the slow side but this is because it uses the super powerful Charm Fast Move, which is undoubtedly among the very best moves in all of Pokemon Go. 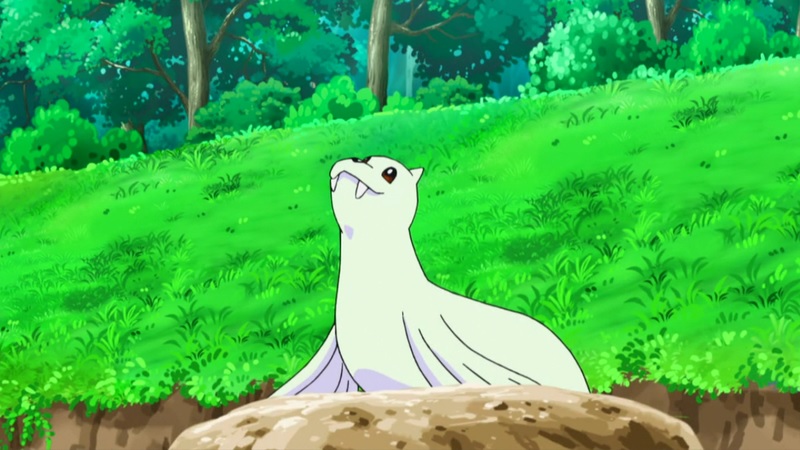 Dewgong is one of those Pokemon that constantly gets overlooked. You don’t hear about it much, which might explain why it rarely appears in GO Battle League.

Another reason why this could be though, is Dewgong’s best moves are Elite. This means to get them you’ll need to use those scarce Elite TMs, which is far from ideal.

Unfortunately using an Elite TM for both Fast and Charge Moves is essential to get the most out of the Sea Lion Pokemon. Ice Shard is important because without you’ll be stuck with Frost Breath which has poor energy gains.

The same can be said for the Charge Move Icy Wind. While weak on the damage front, its 45 energy requirement is perfect for PvP. It is also a perfect counter to Altaria.

We have already analysed Lapras’ GO Battle League credentials in more detail. However, the Transport Pokemon is very similar to Dewgong.

It shares the same dual typing of ice and water and ideally needs Elite moves to be successful. Unlike Dewgong, some trainers may have an Ice Shard and Ice Beam Lapras sitting and waiting to be used as it was a special January Research Breakthrough reward.

Dewgong may be the preferable option of the two though, as Icy Wind is faster charging than Ice Beam. With that said, Lapras does have the stamina advantage. Whichever of the two you decide to try out, make sure it is just one of them at a time. 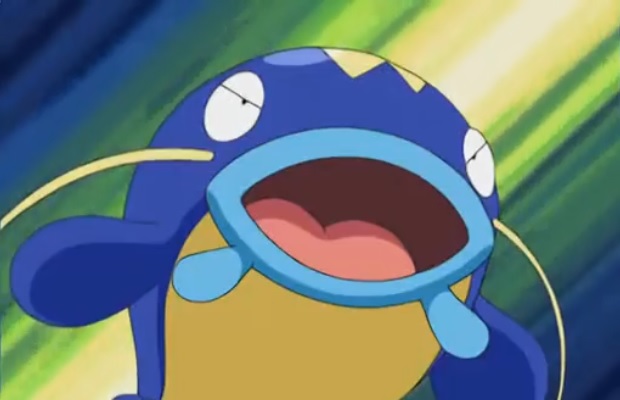 Whiscash is hardly a secret but it perhaps doesn’t get the love in Great League that it deserves. The Whiskers Pokemon is only weak to grass attacks, albeit doubly so.

However, its dual ground and water typing leaves it resistant to electric, fire, poison, rock and steel attacks. While its typing is good, it is its moveset that is most appealing.

It has the super fast charging Mud Shot Fast Move. This of course comes at the expense of damage but allows you to really spam those Charge Moves.

Mud Bomb is a must requiring just 40 energy. Fortunately, for the cost of just 10,000 Stardust you can give Whiscash a second Charge Move. This will either be Blizzard or Water Pulse. We’d recommend the former as it is always good to have a 140 damage move in your back pocket if you have exhausted your opponent’s Protect Shields.

The Galarian form of Stunfisk is considered to be one of the absolute best picks in GO Battle Great League. Many consider it to be on par with the likes of Altaria, Azumarill and Skarmory.

It has an interesting typing of ground and steel which provide many resistances. They are bug, dragon, electric, fairy, flying, normal, poison, psychic, rock and steel. Among them electric and rock only deal 39.1% of their usual damage and poison is even more resistant at just 24.4% damage!

Naturally it does have weaknesses – fighting, fire, ground and water. Nevertheless, this is one important reason as to why Galarian Stunfisk is so effective.

Another reason it is so successful is because of its stats. It has been said many times that bulk is essential in PvP and Galarian Stunfisk provides just that with excellent defense and stamina stats.

Just like Whiscash, Galarian Stunfisk utilizes the fast energy generating Mud Shot Fast Move. This allows it to get the most out of its Charge Moves.

Of its available Charge Moves, Rock Slide should probably be your number one pick. If you’re willing to spend the expensive 75,000 Stardust it costs to unlock a Second Charge Move then Earthquake is a welcomed second choice.

There are plenty more Pokemon you can experiment with in GO Battle Great League but these five are a great place to start. Maybe some of these will become the meta and those familiar faces won’t be so familiar going forward.