Could we see an Eevee evolution in Pokemon Sword and Shield after all? - Dexerto
Pokemon

Could we see an Eevee evolution in Pokemon Sword and Shield after all?

A new Eevee evolution was expected in Pokemon Sword and Shield but it never materialized. With the announcement of the new Sword and Shield DLCs though, could we finally an eeveelution added to the game?

In the lead up to Pokemon Sword and Shield, trainers were sure a new evolution of Eevee would be include in the Galar region. After all, it made total sense.

Previous new eeveelutions had come in every even generation. Gen 2 added Espeon and Umbreon, Gen 4 Leafeon and Glaceon and most recently in Gen 6 came Sylveon. 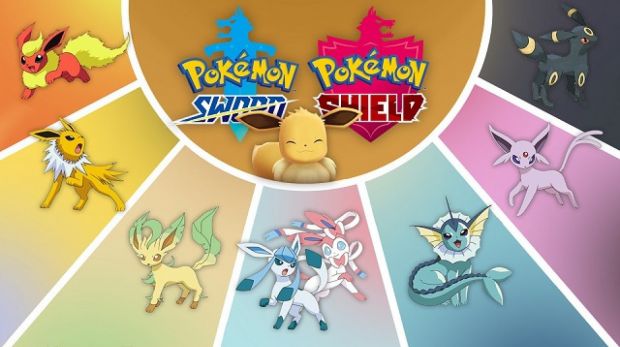 Of course, the latest Pokemon game saw the introduction of Gen 8, making trainers understandably confident a ninth would be added. This never happened though, and while it fell under the radar for a lot of trainers, there were a vocal minority which were left disappointed.

A surprise for the DLC?

This wasn’t the only grievance Pokemon fans had with the new games. Hundreds of missing Pokemon and a surprisingly bland post-game were just two things that trainers were left underwhelmed by.

Following the announcement of the Pokemon Sword and Shield expansion pass though, it has been confirmed that more than 200 Pokemon will be returning to the game. This is in addition to new adventures, worlds, and brand new Pokemon. In short there’s a lot to look forward to. 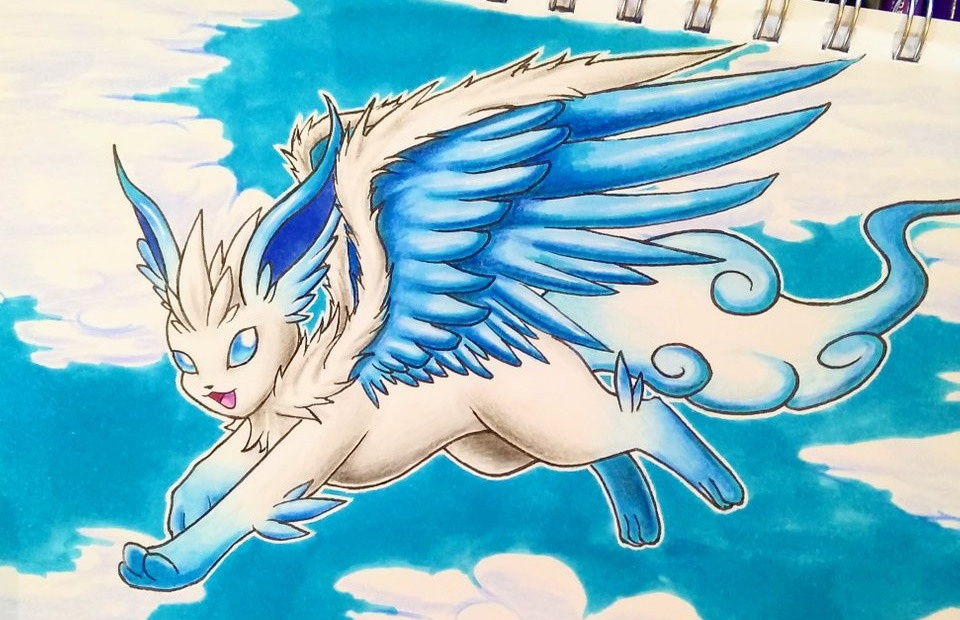 So, it looks like the expansion packs address both the missing Pokemon and the supposed lack of post-game. Could we see an Eevee evolution as part of the June Isle of Armor DLC or is The Crown Tundra DLC a more likely option in the fall?

At this point it remains pure speculation that one (or two) will be added but given the historical pattern there seems to be a chance. It would also be a fantastic selling point to get trainers to buy the expansion pass.

Despite there already being eight Eevee evolutions, there are several types which could be in line next. Poison, flying, rock, steel, ghost and even normal-types are all waiting for one.

While we have no idea what the next one will look like, some talented Pokemon trainers have already designed their own concepts for an eeveelution. It’s safe to say if we were to see any of these in the Galar region nobody would be complaining.