Difference between square and star shinies in Pokemon Sword and Shield? - Dexerto
Pokemon

Difference between square and star shinies in Pokemon Sword and Shield?

Just when you thought shinies were already incredibly rare in Pokemon Sword and Shield, a new type has appeared. Fans are going crazy for the new square shiny Pokemon and boy are they rare.

Trainers will already be all too aware of just how difficult and rare it is to find shiny Pokemon throughout the series. Pokemon Sword and Shield is no exception to this and without the Shiny Charm and any of that other fun stuff, you’ll have a measly 1 in 4,035 chance of finding one.

These new square shinies make the traditional ones look as common as a Pidgey, though. The usual ones have stars surrounding them whereas the ultra rare new ones have squares. From what we can tell, that is the only difference between the two, but Pokemon fans love hunting for rarity. 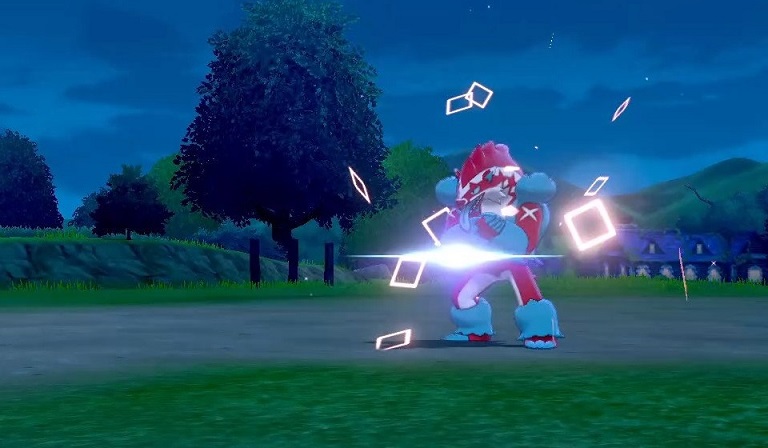 We said they were and we meant it. 15 of 16 shiny encounters will be stars and 1 of 16 squares. This means the odds of obtaining one with the square aura is an incredible 1 in 65,536!

Basically, if your Trainer ID cleanly matches the PID (xor), it will be squares rather than stars. pic.twitter.com/Lerr23LtB7

He went on to say: “Basically, if your Trainer ID cleanly matches the PID (xor), it will be squares rather than stars.” This isn’t something to worry about however, as it is outside of trainer’s control.

In a surprising twist, it looks like chained shinies that are destined to be shiny are forced to be shiny in such a way that the xor results in 0 (squares). So, under certain conditions, you’re more likely to get one than the other! pic.twitter.com/ZkjjivEwop

Not so rare after all?

If you do find yourself a square shiny don’t be too proud of yourself, though. If you’re using the chain shiny hunting method, where you increase your chances by chain catching the same Pokemon, then the odds actually inverse. So, instead, you’ll have a 15 in 16 chance of a given shiny being the square aura.

Wait…. So since my shiny has stars as the animation, does that make it more rare??? @[email protected] #PokemonSwordShield pic.twitter.com/n9Jctecix1

As shiny hunters will inevitably be doing everything to put the odds in their favor, with chain catching being one of them, it might end up that the original aura of stars turns out to be the rarer of the two.

Perhaps if they had left it at the 1 in 65,536 chance it could have meant so much more!