abilities like Lucio’s Sonic Amplifier knock players back, in an attempt to make it more uniform when players boop someone.

Since the update, people have discovered that boops from Lucio and Pharah are much more powerful now. So the Canadian streamer offered his take to viewers on what the changes felt like in classic xQc fashion. 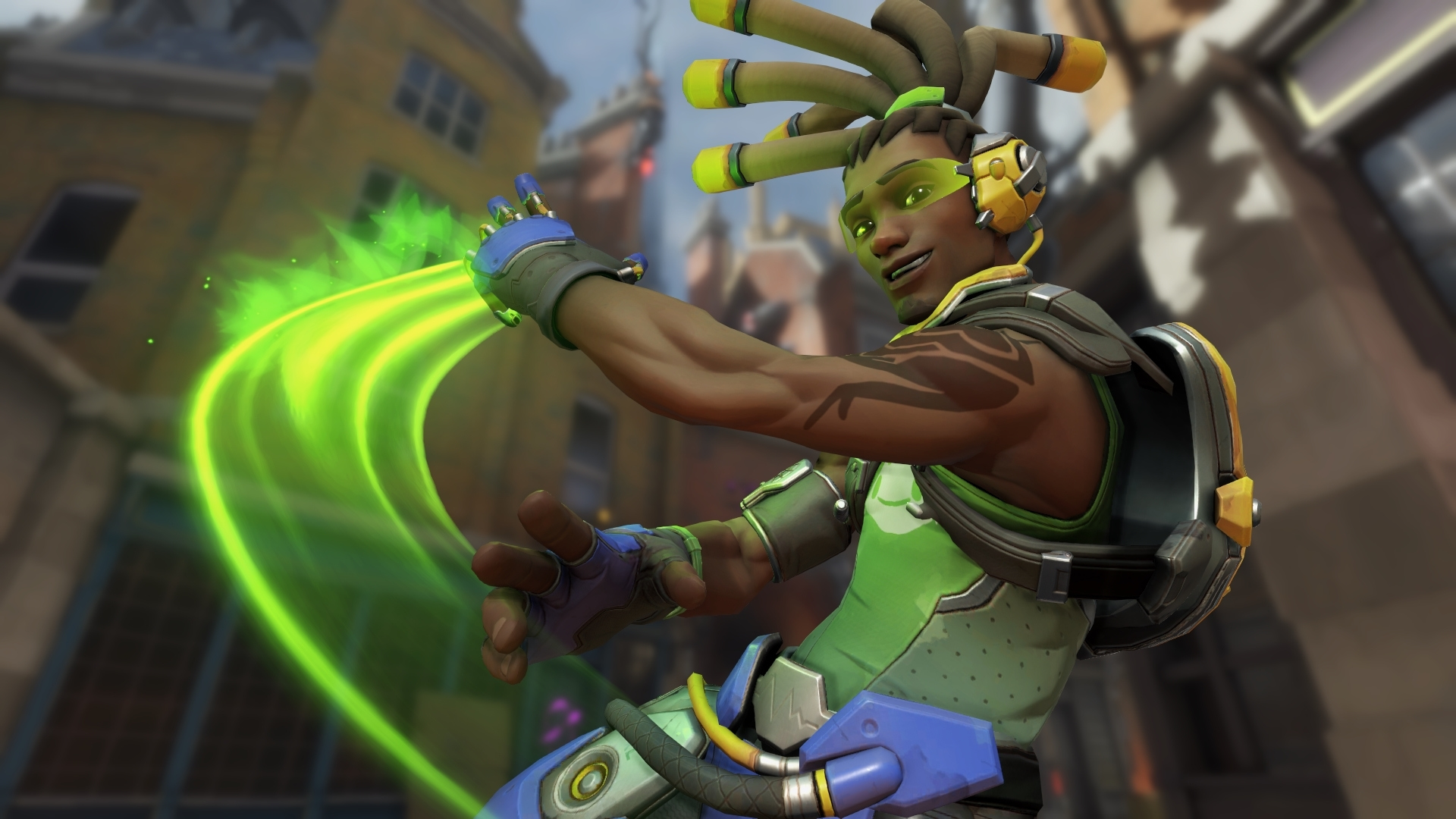 Lucio’s boops can cause even more disruption after the update.
[ad name=”article2″]

The streamer began to explain the changes sitting down, but soon realized he had to stand up in order to truly convey his ideas.

“Back in the days, if you were booped, it would go like this,” xQc said, as he showed how players used to be able to control their movement somewhat after being booped.

Next, Felix flew back, demonstrating the increased power boops seem to have after the update, sending any player they touch absolutely flying.

“Like dude, what the fuck is wrong with this game?” xQc asked as he sat back down to finish his Overwatch match.

A lot of players think the boop changes are overkill, but Lucio mains are probably perfectly fine with the changes the way they are.

The latest Overwatch patch came out on March 19, and there will undoubtedly be a few changes made by Blizzard going forward.