Widowmaker’s skin follows the same winter sports theme as Zarya’s this year, but in a competition much more suited to the sniper’s skill set. 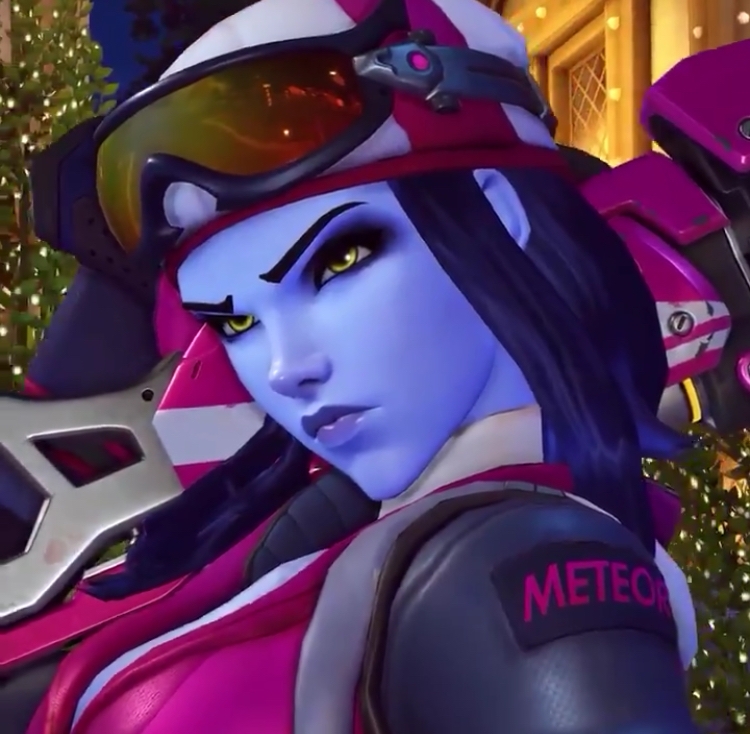 Widowmaker’s skin this year is called “Biathlon”, after the sport that combines target shooting and cross country skiing – so it’s a perfect fit for Overwatch’s favorite sniper.

She’s got a beanie, some goggles, and her rifle has even been modified to make it similar to those actually used by biathlon athletes.

Go for the gold as BIATHLON WIDOWMAKER (Legendary)! :first_place_medal:

Since it’s a legendary, it will cost 3,000 coins to buy if players aren’t lucky enough to get one in a loot box.

Overwatch’s Winter Wonderland event starts on December 11 this year, and we’re sure to see a few more skins before then.