When is Overwatch’s 2019 Winter Wonderland event?

With the holiday season approaching, many Overwatch fans will be eagerly anticipating the next in-game event, which will be the Christmas-themed Winter Wonderland.

In-game events offer both a range of different activities and a brand-new set of cosmetics, giving players something new to play for beyond the regular offerings of the game.

Up next on the calendar is Winter Wonderland, which will bring winter-themed skins, two new game modes, and a festive make-over to some of the game’s maps. Here’s everything you need to know about the upcoming event. 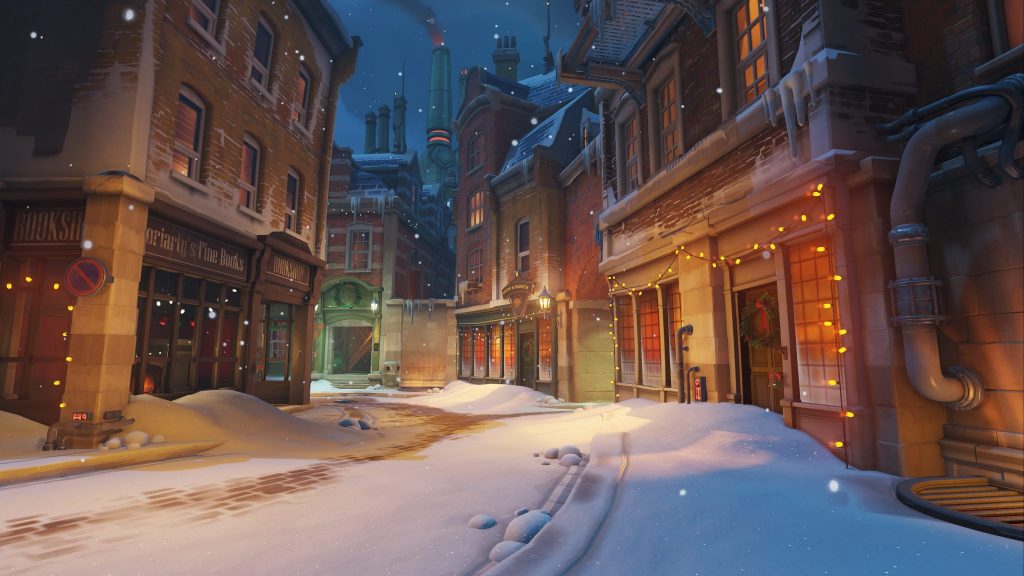 When is Winter Wonderland 2019?

Overwatch events typically follow a fairly consistent schedule each year, and while a few of them have deviated a little in 2019, it seems Winter Wonderland is set to fill its usual slot of kicking off in the second week of December.

Jeff Kaplan recently confirmed on the official Blizzard forums that the current PTR patch is scheduled to go live “next week” – meaning the week beginning Monday December 9 – along with the Winter Wonderland event. Given that Blizzard typically patch on a Tuesday, the update and the event can be expected on December 10. Updates do occasionally occur on Thursdays too, so if not then, the patch could arrive on December 12.

Assuming it is not extended beyond the usual length, the event will last for three weeks, likely concluding at the end of December. 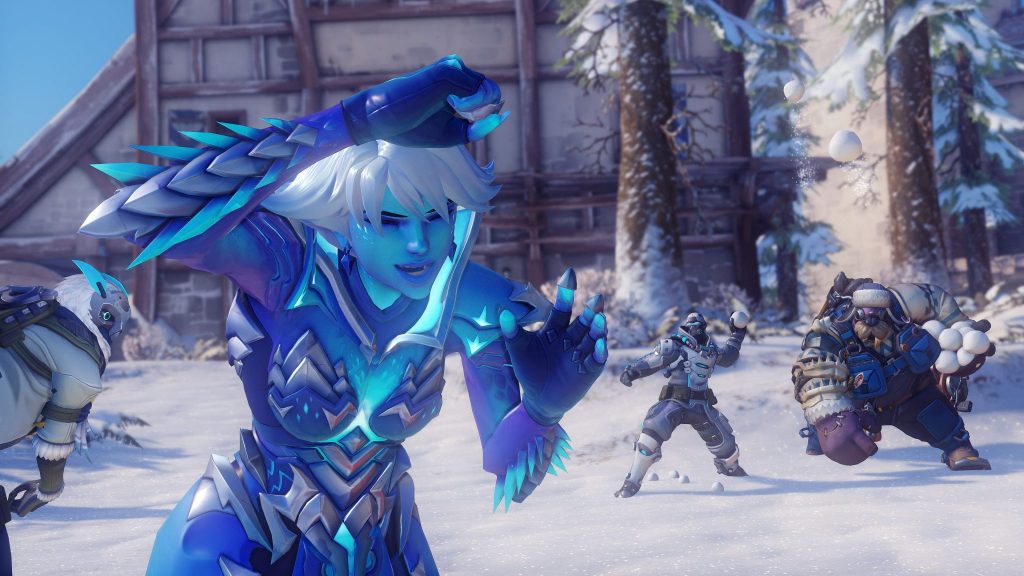 What skins will be released for Winter Wonderland 2019?

For many players, new cosmetics are a highlight of the seasonal events, with each one introducing a variety of new looks for certain heroes.

Winter Wonderland is likely to introduce 8-10 new skins, of which the majority should be Legendary rarity, and will likely be a mix of festive Christmas-themed looks and more generic winter aesthetics.

Exactly which heroes will be getting a new skin for Winter Wonderland this year remains largely unknown so far, although Blizzard did reveal an icy ‘Lich King’ skin for Sigma, inspired by the World of Warcraft villain of the same name, at BlizzCon, which would seem to be appropriate for the Winter Wonderland event.

Each in-game event comes with its own unique, limited-time game modes, and Winter Wonderland is no different. For the duration of the event, players can expect to have the chance to play both Mei’s Snowball Offensive, and Yeti Hunter.

The Snowball Offensive game mode sees all players spawn in as Mei, with a modified version of her weapon firing snowballs that instantly eliminate opponents. Yeti Hunter, meanwhile, sees five players as Mei attempt to take down a single ‘Yeti’, played by Winston.

While the game modes offered by seasonal events typically remain the same, Blizzard often make minor additions each year – perhaps in the form of extra maps, or slight changes to the ruleset to offer players a slightly different experience to previous seasons.